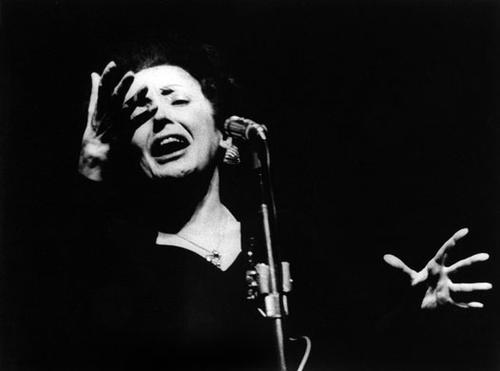 “Non, Rien de rien…Non, Je ne regrette rien…”
It was through the smooth lyrics of talented Edith Piaf that I first learnt how to produce a proper French sounding ‘r’. And it’s true. I have absolutely no regrets about fixing up my French ‘r’ phoneme.

Accent can really set you apart from a native speaker. You could speak French extremely well, but if you’re not able to pronounce words like a Frenchman, you stick out like a sore thumb!

However, to perfect the French accent can be really difficult for English speakers. At the very start of my French language learning, grâce à Edith, I gradually learnt to produce a good French ‘r’ sound. This is due to the place of speech sound articulation in English being different to that of the French.

Back then, I hadn’t yet learnt phonetics and therefore had to devise a method to help me learn. Most people would agree that Edith Piaf’s ‘r’ is much more pronounced and accentuated than the common French person, but imitating her ‘r’ sound is a great place to start.

Why is it that the French have this different ‘r’ sound to us, and where is it found? Let me show you…

A quick phonemes lesson – how to speak like the French

There are two ‘r’ phonemes in French language speech, although this is not a rigid rule. 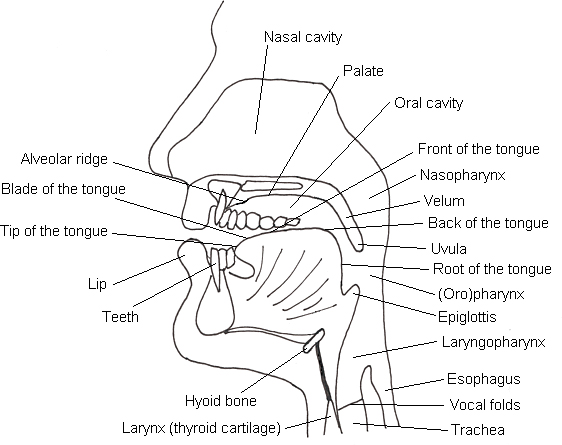 The uvula is the tear-shaped flesh that hangs at the back of the mouth cavity. When we make /R/ with the uvula, air is pushed up from the lungs, and passes over the uvula causing it to shake or ‘trill’.

/R/ is a voiced sound, so the vocal cords must vibrate.

Word examples where you would pronounce this sound are rouge, ronronner and rue.

The root of the tongue goes very near to the back of the mouth cavity (scraping the uvula), and 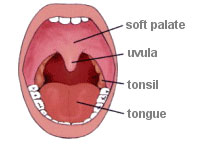 creates a ‘grating’ sound. This creates a narrow channel of airflow, resulting in frication past the tongue and uvula. This is generally described as ‘guttural’, and is heard more in the French language these days.

This can be found in words such as rester and rentrer.

Interestingly, this is the same place of articulation as the Arabic ‘r’ phoneme, but there is less friction in French. 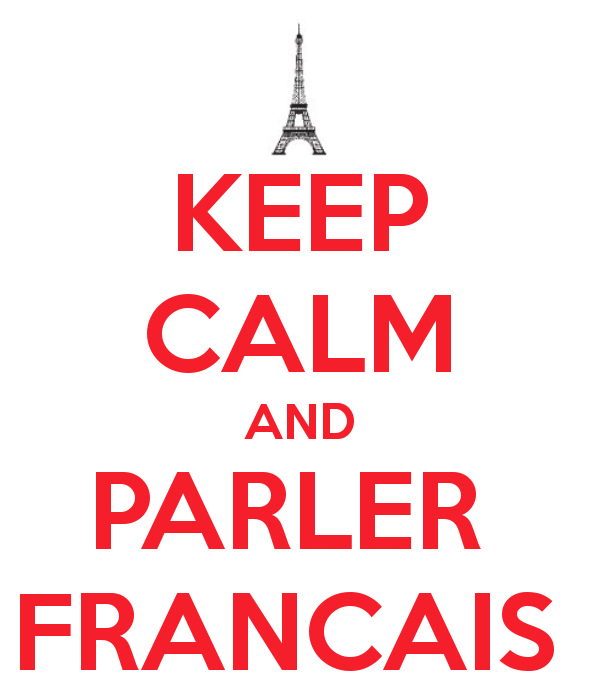 Say them with a vowel on either side; to distinguish between the phonemes. This is what you learn in phonetics. For example: a R a, a ? a.

Now, listen again to Edith Piaf, to hear how she elongates and accentuates her /R/’s.

Finally and most importantly, find the ‘r’ sound with which you feel most comfortable.

As an English speaker, how did you learn to pronounce the French ‘r’ phoneme?

Or as a French speaker, how have you managed with the English /r/, which also changes depending on accent?

Image credits:
1. Edith Piaf, via Last.fm
2. An overview of the vocal tract, via Macquarie University
3. Mouth, via BBC Tyne
4. Keep Calm and Parler Française, via  The Keep Calm O-Matic.