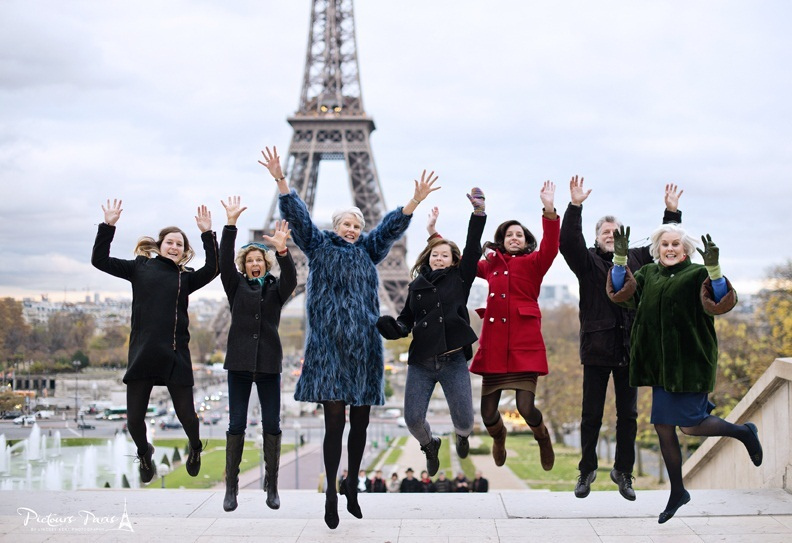 Lindsey Kent from Denver, Colorado, is a portrait and lifestyle photographer in Paris. She specialises in photographing couples, families and individuals who want a permanent memento to remind them of their time in the City of Lights.

Her photographs are playful and romantic and her reputation for capturing the essence of a moment in time is growing. Lindsey typifies those who come to Paris, not knowing what they will be doing but finding inspiration in this beautiful city and its sights. 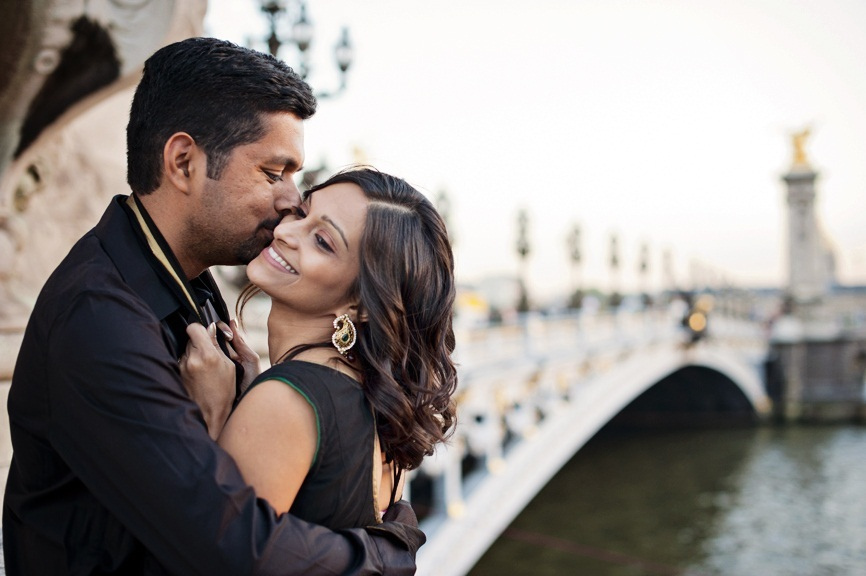 What drew you to France and Paris in particular?

I guess I can give credit for the “idea” of a life in France to my husband, Justin. When I first met him in 2007, he had expressed interest in living in Paris at some point in his life. Luckily enough, his mother is French so Justin has US and French citizenship. The idea of living in France sounded romantic and adventurous – but it was surely just a fantasy of his, right? I had never really thought about living abroad…

Fast-forward a few years and, welp, we’re planning our wedding and new life in Paris! Justin was pursuing a career in the culinary world, so where else better for him to start?

Our summer 2011 wedding was an amazing celebration and a fabulous send-off for us: eight weeks later we landed in Paris! 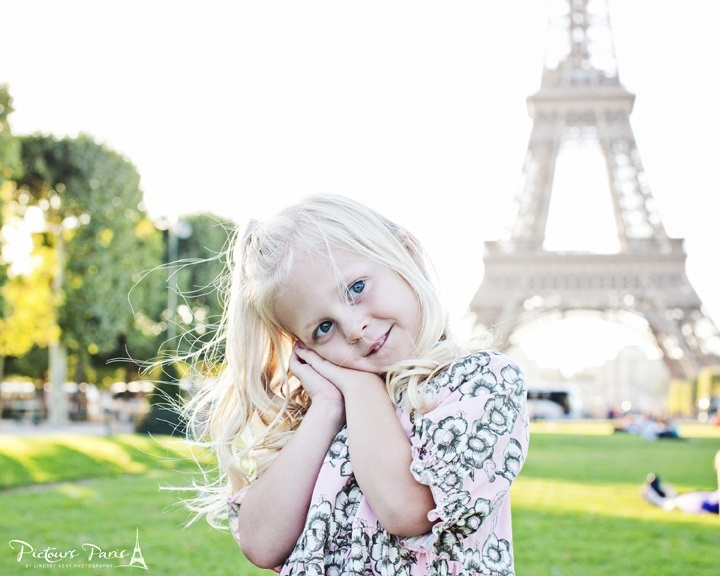 What inspired you to become a photographer?

My husband was pursuing his passion in the culinary arts and landed a job at the world-renowned restaurant L’Arpège. I, too, was motivated to follow a different path. If I’m moving half way across the world, why would I want to just do the same thing I had done in the states? I wanted to pursue a passion and live out my dreams as well. 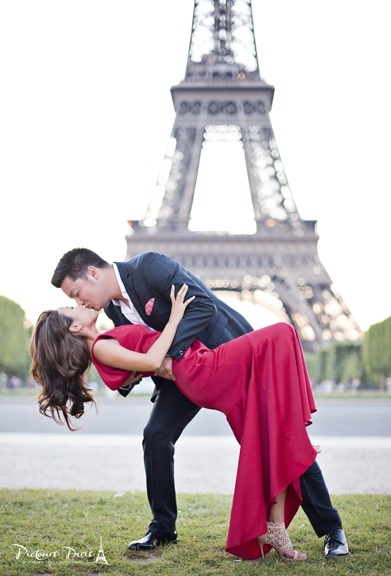 Justin started working almost immediately, so I was left to explore Paris on my own and learn French. When I wasn’t in class, I spent most days exploring Paris on foot with my camera, often accompanied by our dog, Oliver.

I’d never spent so much alone time in an unfamiliar city and yet I really enjoyed uncovering our new home street by street, day by day.

About a month after arriving, my friends Jill and Dave came to Paris on a leg of their European honeymoon. I spent the week showing them around Paris and instinctively took photos of them all along the way.

One afternoon, while sipping rosé wine at a café, the three of us started talking about how nice it’s been for them to have me tag along as their tour guide/photographer. I thought – maybe this could be a business: take visitors on a private tour through Paris and take beautiful portraits of them all along the way!

If Jill and Dave appreciated it, I knew there would be other people that would too. So the idea for my own business, Pictours Paris, was born. All of a sudden I knew: this is my calling. This is what I’m supposed to do in Paris! 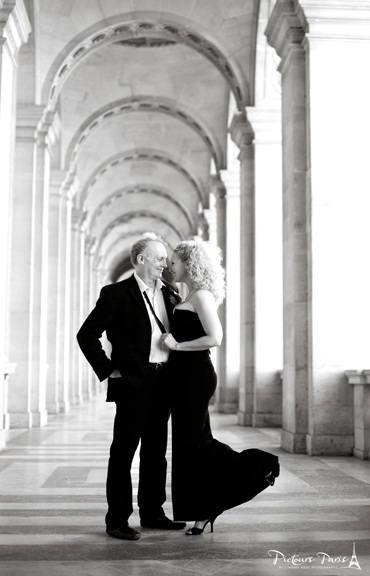 Pictours Paris launched a year ago and it’s been an amazing journey. I’ve met families from around the world, photographed amazing couples that were here on their honeymoon or celebrating an anniversary, and I’ve been able to document some incredibly emotional and romantic proposals.

For my clients, the photo session is a great way to see Paris by foot, and their photographs become memories that will last them a lifetime. We always stop for photographs at some of the most iconic monuments, but I also really love taking people to the lesser known, quieter and more intimate parts of the city.

This December I shot my first wedding in Paris and have teamed up with Charles Gillman Cosmetics to provide Paris Bridal Packages, including photography, hair styling and make-up styling. In 2013, I will continue to grow Pictours Paris, and also expand my services into the burgeoning Paris wedding market. In the future, I’d love to expand beyond Paris and become more of an international destination wedding and vacation photographer. 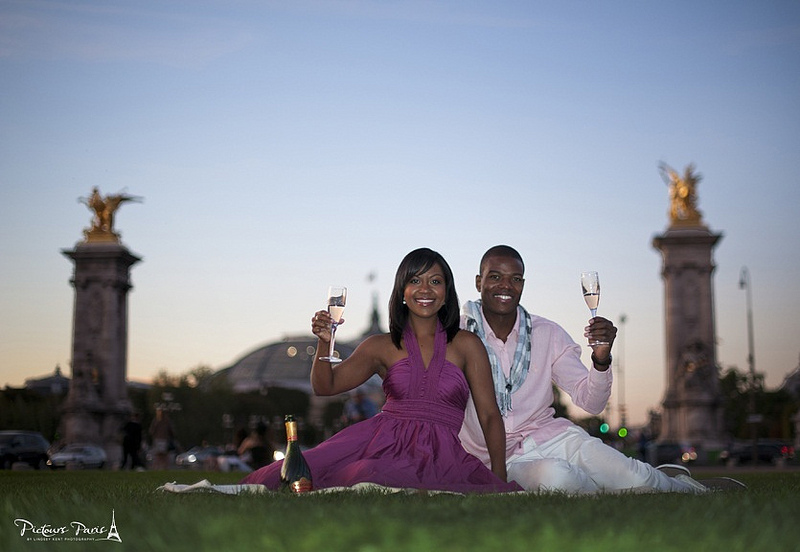 Moving to Paris has been an amazing experience. But starting my own photography business and pursuing my dreams? That’s the icing on the cake.