What "bonne année" means in French 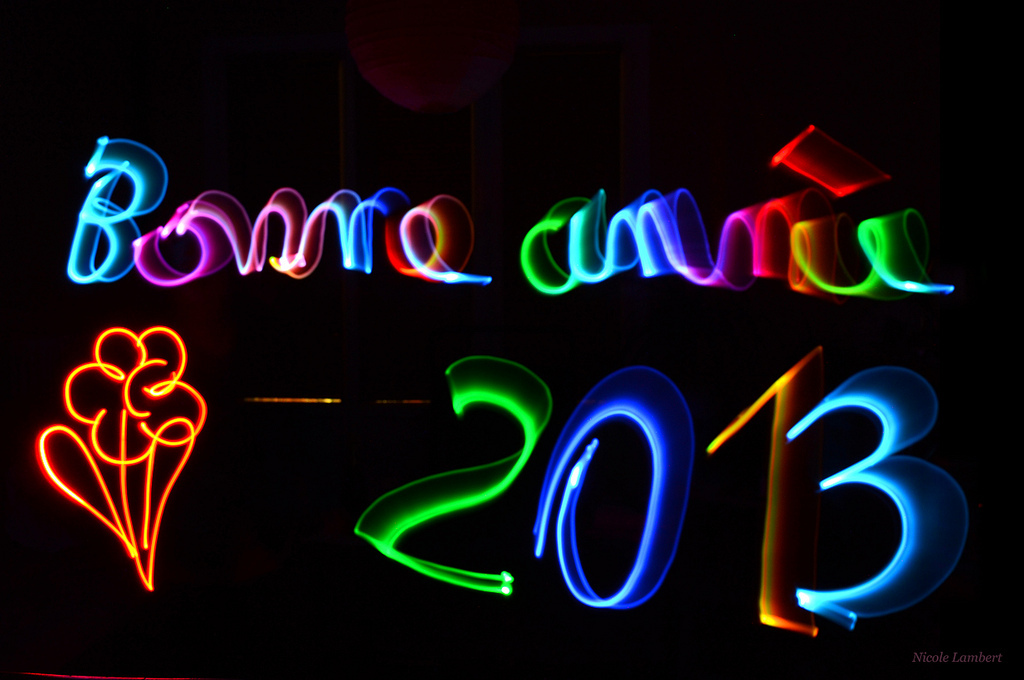 In America, ‘Happy New Year’ is something we say on 1 January, but it’s somewhat more complicated in France.

It’s nearly March, and today in the lobby of my Paris apartment building, as I headed in from the rain and snow that was falling outside, one of my neighbors held the door for me. I ducked in, muttering, “merci, bonne soirée,”  but he didn’t answer. He had already noticed his friend, waiting for him on the curb. They lunged at one another exuberantly, grasping hands and elbows. “Bonne année!” Happy New Year, on the cusp of March.

Granted, even for France, the end of February is a bit late to be wishing someone a happy new year, but here the sentiment is not specifically reserved for the first day or even the first week of the new year. You’ll often hear the words said well into January and even into February, as friends run into each other for the first time since the end of the winter holidays, which are often spent with family, not friends. 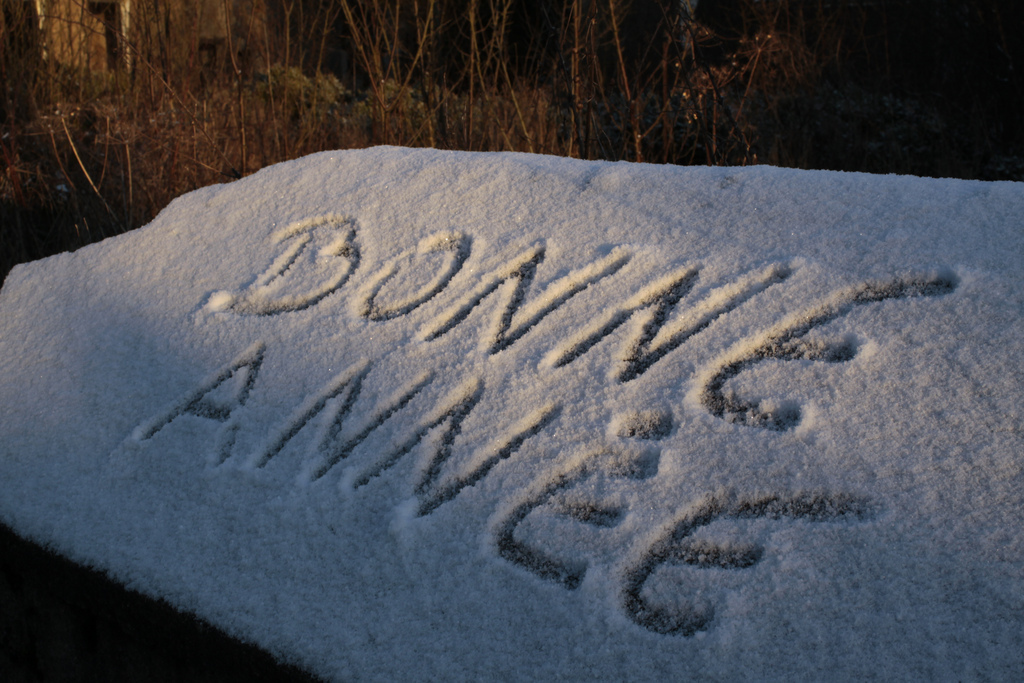 Because that’s what the phrase means: it’s not an empty expression, something you say because it’s that time of year again. It’s a true expression of well wishes, recognition that another year has passed – even if the point from which the revolution of the year is measured is arbitrary – and that this is the first time you’ve seen the other person since the holidays. Regardless of whether traditional Catholicism is still en vogue in France (for the most part, it’s not), Christmas is affiliated with the end of one year. The new year in France, however, is worth mentioning. 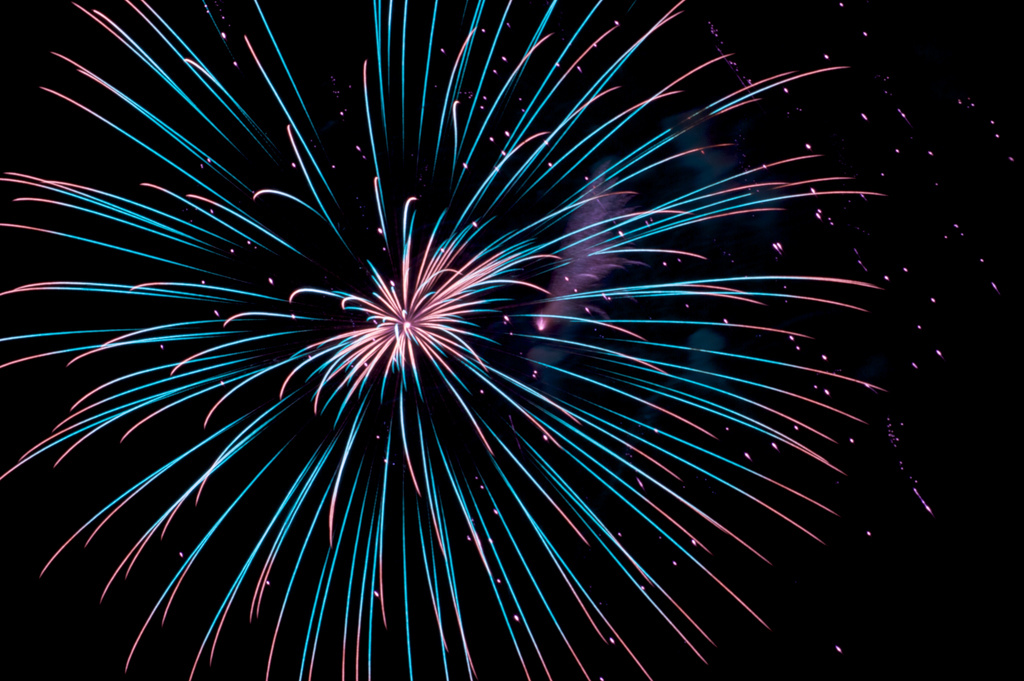 There’s something about this reminder of how quickly time passes, of how easily we can lose track of one another, that I find grounding. I haven’t seen a girl I consider to be a very close friend since before Christmas, even though we live in the same city and, logically, could see each other whenever we wanted. The same is true for many: hard at work after the winter holidays.

To remember this distance and the constance of friendship, regardless of how long it’s been since your paths have crossed, seems to add a touch more humanity to the technology-driven lives we’re all leading.

Something I’ve found the French do particularly well. 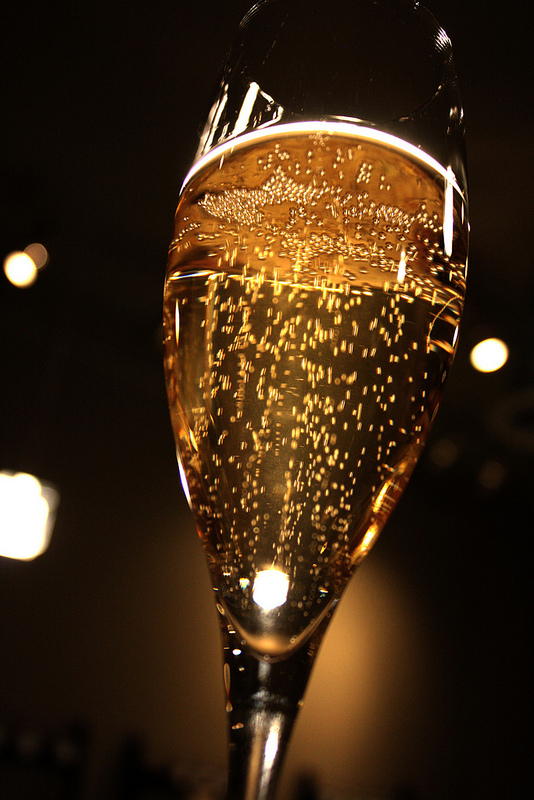 Take my experience working in a French office. Instead of using an office-wide communicator, as I did in American offices I worked in, we walk to one another’s desks to ask a question. At lunchtime, everyone leaves their keyboard and gathers in the middle of the office to enjoy an hour-long lunch together. And at the end of the day, it’s strange to be the last one sitting at your desk, after everyone has gone for one quick drink together at the local café before heading their separate ways.

Perhaps I’m not really comparing France and America, but Paris and New York. As a native Manhattanite transplanted into the city of Lights, I often forget the difference.

Overall, the French seem to have a better idea of how to separate real life and technology than we Americans do. After all, every Frenchman’s cell phone explodes with ‘Bonne année’ at midnight on 1 January, but that’s no reason not to wish the same thing, aloud, to every friend you see in the New Year…

Even if that means saying “Bonne année!” in March.