From Paris to Melbourne: a change of scene? 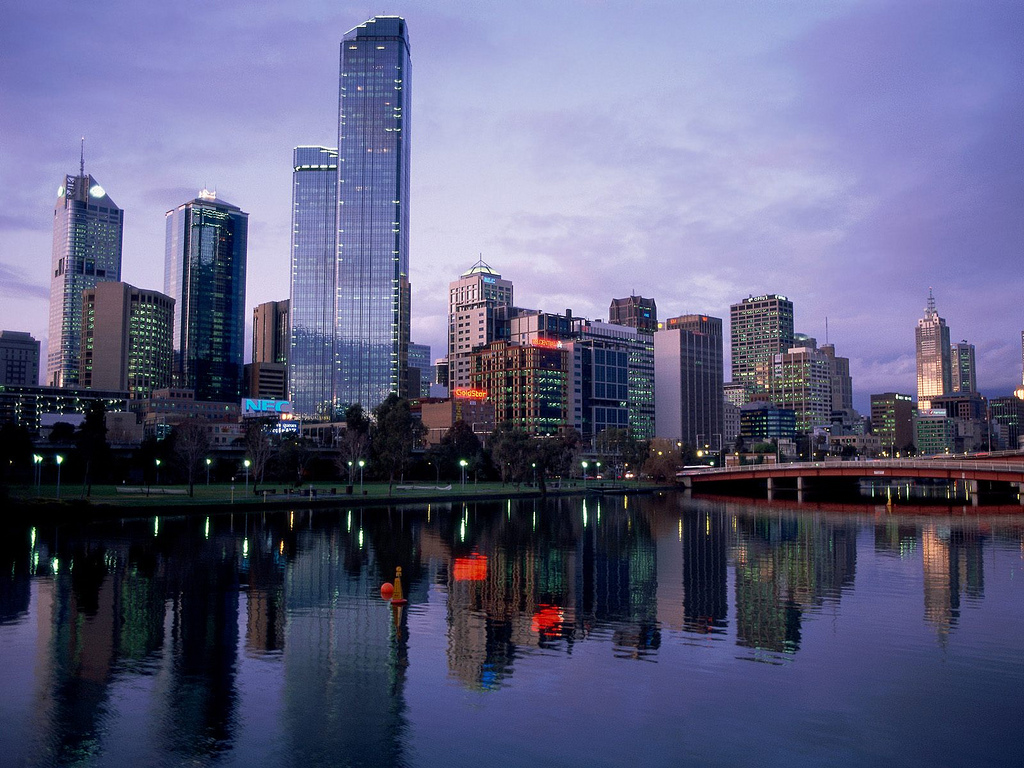 From the French capital to the Australian city of culture, the mentality differs: more independence, more spontaneity, and less of social classes with the Aussies.

Life’s good in Melbourne… the most European of Australian cities was elected, two years consecutively, ‘the most liveable city in the world’ according to a survey by the English magazine The Economist. Seen from the interior, everything seems to be the opposite to Paris. So, how does a Parisian adapt to the Melbournian lifestyle?

A different way of life to that of young French people 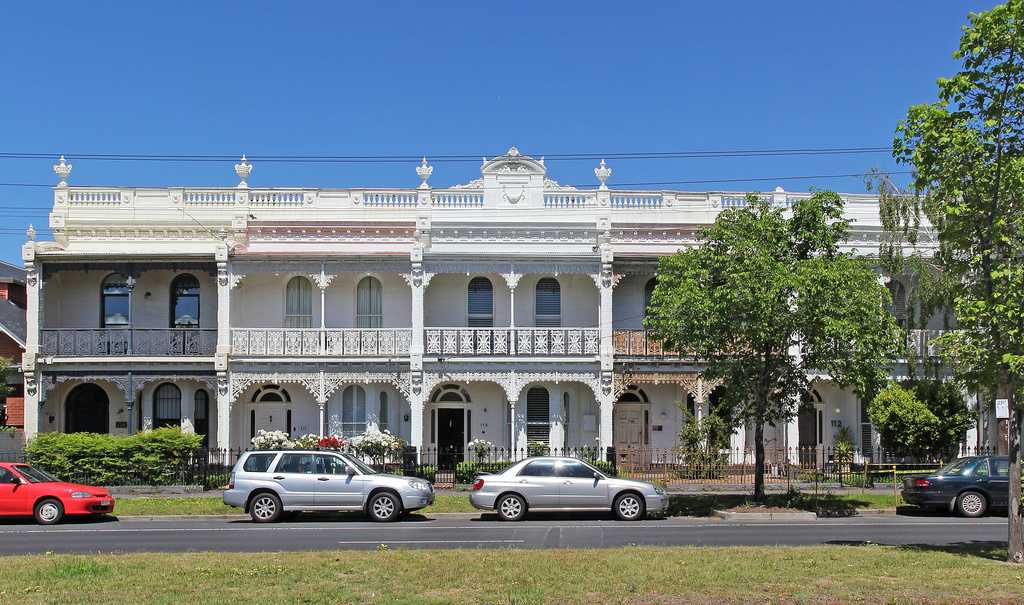 Arriving in Melbourne, the lifestyle is synonymous with independence and autonomy. It’s less common to encounter students in France who support themselves completely. Essentially tied to the higher cost of living, they are more dependent upon their parents to finance their studies, their everyday spending and their rent. Most still live at home with them.

On the contrary, Melbourne is known for its culture of share houses, the shared accommodation that Australians constantly move between –as evidenced by the country’s cult film ‘He Died with a Falafel in his Hand’. Such accommodation is easily found advertised on numerous websites such as Gumtree, the great favourite. These ads are put up by land lords, agencies, or even the roommates themselves.

New arrivals often stay for a few days in a ‘backpackers’, the Australian version of youth hostels, which are quite rare in Paris. As for the rent, it is generally paid by the young Australians themselves who, around their studies, easily find a part time or casual job.

Expats are pleasantly surprised on a professional level 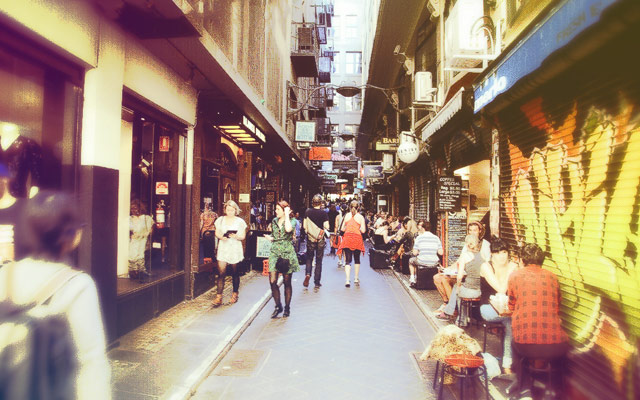 Melbourne – and Australia, more generally – benefit from a healthy labour market, which attracts travellers from around the world, unlike the current crisis-stricken French capital. It’s as easy as glancing over internet sites or even going to meet employers directly, resume in hand, to be able to land a job.

The French notice with surprise the closeness between each employer and his or her employee: together, they are frank, direct, without even knowing whether they are addressing each other with the polite ‘vous’ or the informal ‘tu’ – distance is removed with a single remark. The ‘Dear madame/monsieur’, ‘cordially’, and other forms of French politeness are forgotten. Rather than tiptoeing around each other, they can concentrate solely upon the matter at hand. Consequently, Parisians must adapt, learning to live differently, perhaps even more effectively.

Australians communicate between themselves in a frank and spontaneous fashion, while Parisians, perhaps as a result of the French language, systematically establish social distance between themselves. It has to be said, we French aren’t by nature the most accessible of people!

The Australian ‘chill’ –beyond appearances 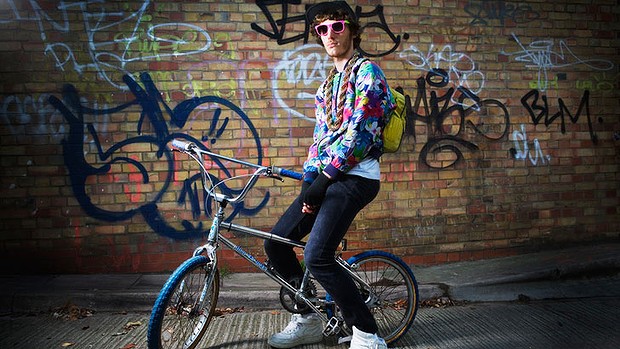 Paris is particularly singled out when it comes to social appearances. Generally (and often in a clichéd manner), a Parisian can’t help but judge others in relation to how they dress, where they live, their education and their interests. Class tension in Paris is an art, and you have to be able to make sense of the subtlety of its codes.

Fascinated by the other side of the world, by European culture especially, Australians, who are geographically isolated, live simply and welcome foreigners with enthusiasm and interest. Through politeness or perhaps simply pleasure, it is in their culture to show patience and helpfulness to others, unlike Parisians who, always in a rush, will hardly even make time to stop.

It is not difficult to adapt to the Australian style, with its relaxed gait and impartial way of acting. Here, you can be who you like, braving and assuming with no problem an eccentric style, perhaps uniting tattoos and green hair or even a hipster style, with a very worked-on look. The essential is to be comfortable with yourself.

So in short, a Parisian, undoubtedly surprised and disoriented for an instant, will easily find their place in a city which essentially borrows its culture from the West. See for yourself!

References :
1. 50 reasons Melbourne is the world’s most livable city, by travel.cnn.com.