A musical and religious stroll through Paris 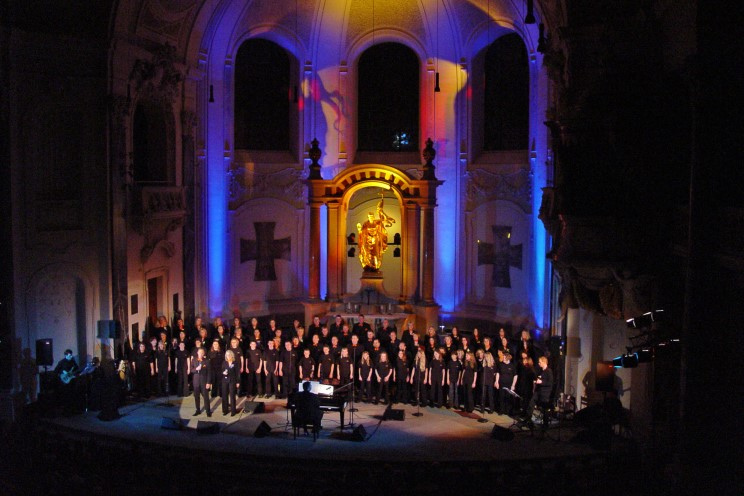 Instead of staying in bed one Sunday morning, how about leaving it to make the most of some beautiful religious hymns? Even if you’re not a believer, nothing is stopping you from going to one of the religious services, where  you could discover a French musical treasure. From Gregorian chants to gospel to a multitude of catholic chorales, there’s something for everyone!

Paris isn’t simply a haven for people of diverse backgrounds, but also for religious communities as diverse as they are welcoming. Some of these even allow you to share in a wonderful musical experience. Follow this guide! 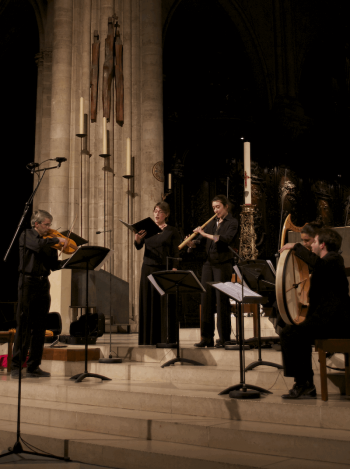 Legend says that it was Pope Gregory the Great who started using Gregorian chants to enliven catholic masses. Fallen into disuse in recent years, they are now coming back in force. It’s possible to hear them more and more often in catholic churches, a prime example being the Notre Dame de Paris Cathedral. It is one of the most beautiful French buildings and welcomes the Notre Dame de Paris vocal ensemble[1], directed by Sylvain Dieudonné.

The choir, made up of professional singers, allows you every Sunday at 10am to discover an infinite repertoire of Gregorian chants from the Middle Ages all the way up to the modern day. Another place worth visiting is the Saint-Germain l’Auxerrois church whose Sunday evening 7pm masses are animated by a Gregorian choir, made up exclusively of women. More interested in a male choir? Then be sure to try the Crypt of the Paris Foreign Missions Society Sunday morning at 9.

Some gospel in France 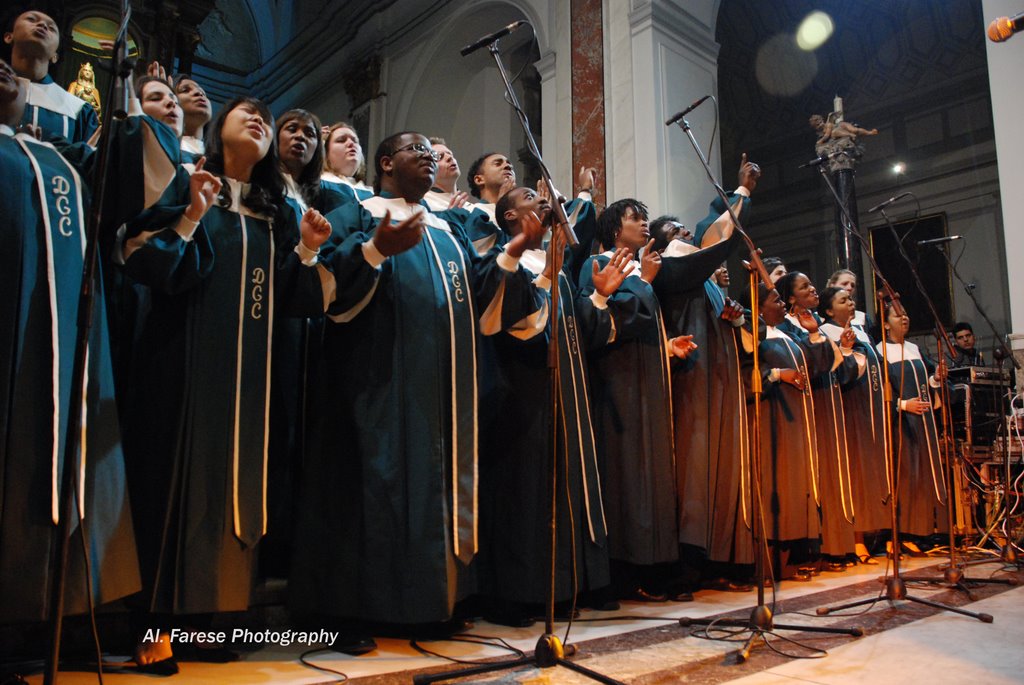 The perfect place to admire these chants is the Bethel church in Pierrefitte-sur-Seine[2]. It’s quite a commitment for those who live in Paris as the mass starts at 10am, but you won’t regret it!

If you’re not ready to undertake this trip, go instead on a detour to the American Church of Paris[3]. The community has its own gospel choir. Sometimes, distinguished guests come to join the choir, but unfortunately it is impossible to find out what these names are in advance. You have the choice between a mass with a traditional musical accompaniment (from 9 to 11am) or contemporary accompaniment (1pm).

One last place to put on your list is the Hillsong church[4]. Don’t let yourself be intimidated by the venue, which is none other than the Bobino theatre, and don’t arrive late if you want to make the most of it. Here, you won’t be able to hold back from singing, in French or in English, at 10am or 12pm.

Other religious places to listen out for in Paris 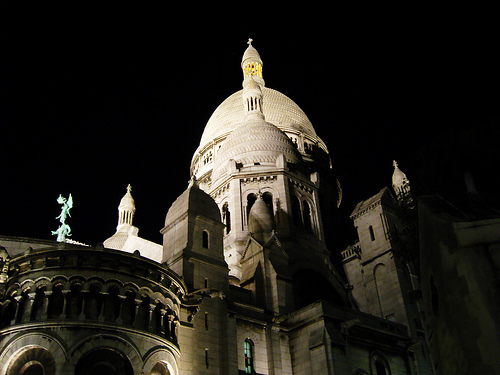 Attending a mass at the Basilica of the Sacré Cœur de Montmartre[5] will really allow you to benefit from the extraordinary beauty of this location, all the while discovering the religious chorales. Did you know that there’s the possibility of spending a ‘night of adoration’ at the Basilica?

Finally, why not at least once in your life go to an Orthodox service? Even without understanding the chants in Russian, you will live an unforgettable experience. Our address : the French orthodox parish Notre Dame Joie des Affligés and Sainte Geneviève, Sundays at 10:30am. Don’t forget that even if you’re just there to enjoy the music, you are at a religious service. For this reason, respect the locations and the believers.

What about you? Have you ever attended a mass in Paris?