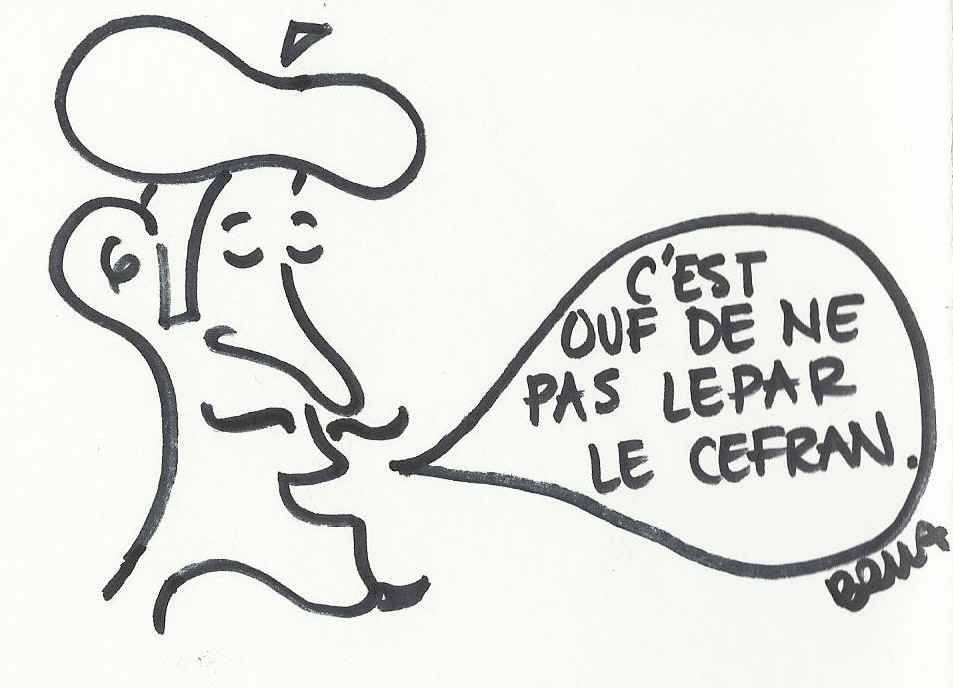 Il était une fois en France, I was staying at a quaint, red-roofed lyonnais hostel. I woke in the morning, eager to break my fast together with all the other young explorers before the big day ahead.

Peering from the balcony over the cold, hazy French fog, it felt as though a new world was waiting for me to devour its linguistic provisions. My language dreams were answered. My ear was suddenly drawn to the strange words being yelled at me by a French rapper on the TV in the corner of the room. What was he shouting? 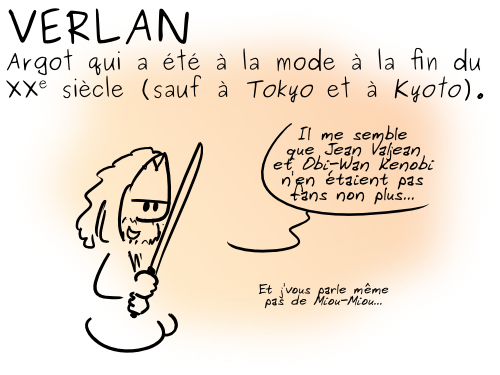 I had previously heard about verlan, but until my breakfast at the hostel, I had never had the capacity to distinguish between standard French and ‘cool’, ‘young people’s’ French. It felt as though I had earned myself a badge to enter a new, exclusive club. A whole new world of lingo was now available!

Verlan is a French language argot, which originated from the Parisian banlieue as a social protest. Allowing young people to speak amongst one another, and not be understood by authority figures; such as the police or keuf. It is now widely spoken in France and has fallen into common use, especially amongst young people.

It works by splitting the syllables of a word, and then reversing them to get the new, slang word. 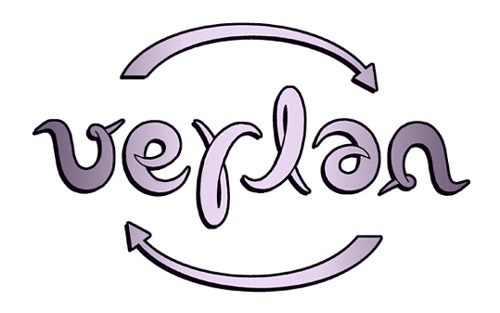 This is where the word verlan originates. It’s the inversion of the word l’envers, which means ‘back’ or ‘the inverse’.

Interestingly, words that end in a silent ‘e’, will retain the same sound when inverted. They will also usually drop the final vowel sound to a word.

As in our French rapper example from above, meuf is derived from femme. If we split the syllables, we get fe-mme. Then we invert the syllables, which allow us mme-fe. Which then brings us to meuf!

It is important to stress that there is no formal way to write verlan, therefore the written form will usually try to follow normal French written patterns. 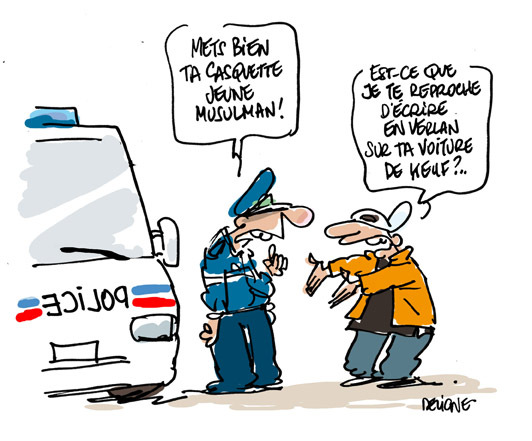 Here is a small list of common disyllable words used in everyday language: 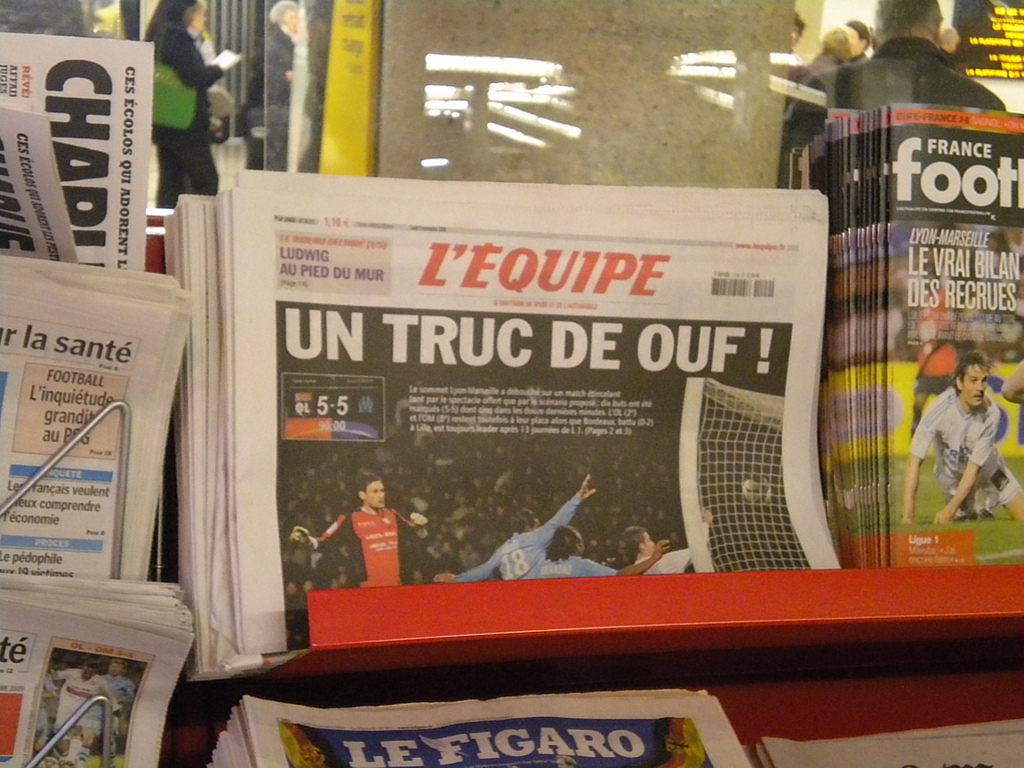 And so it seems, no matter how hard the L’Académie Française try to standardise French, it’s the users of a language that shape its future.

What may have began as a language shift of self-identification, in a certain demographic, has now moved to a larger speech community, with a similar purpose. 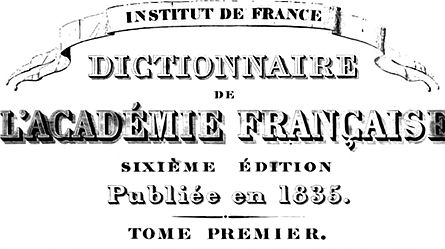 They are a generational group, fighting for a hold on ‘their’ French language, and refusing the archaic and strict systems of the French government. Fighting oppression was definitely something I learnt from the French. The English language evolves at such a rate that most English speakers are unaware of the power of everyday language.

What are your favourite words in verlan? And what are your thoughts on the broad use and constant evolution of verlan?