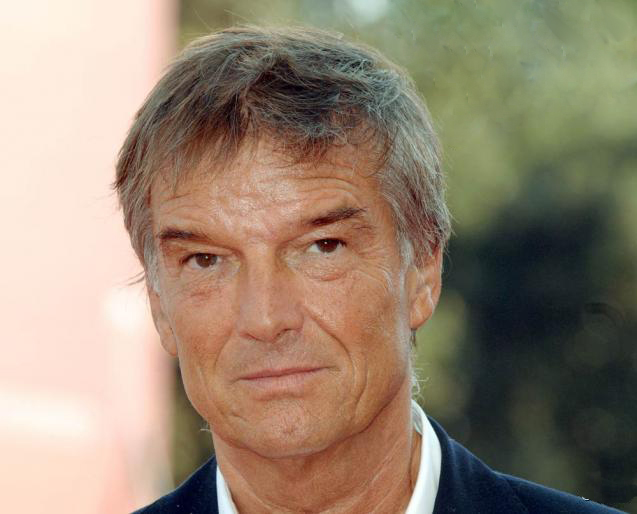 Benoît Jacquot is a French filmmaker accomplished. It’s been almost 40 years it turns to film and television. His filmography is varied, alternating large and small budgets films, but constant returns: these women, key figures in the majority of his films.

He comes today we speak of Farewell, My Queen, his last film being presented in French Film Festival in Australia. This fiction, adapted from the novel by Chantal Thomas, tells her how the days following the storming of the Bastille in the entourage of Marie Antoinette. Meeting. 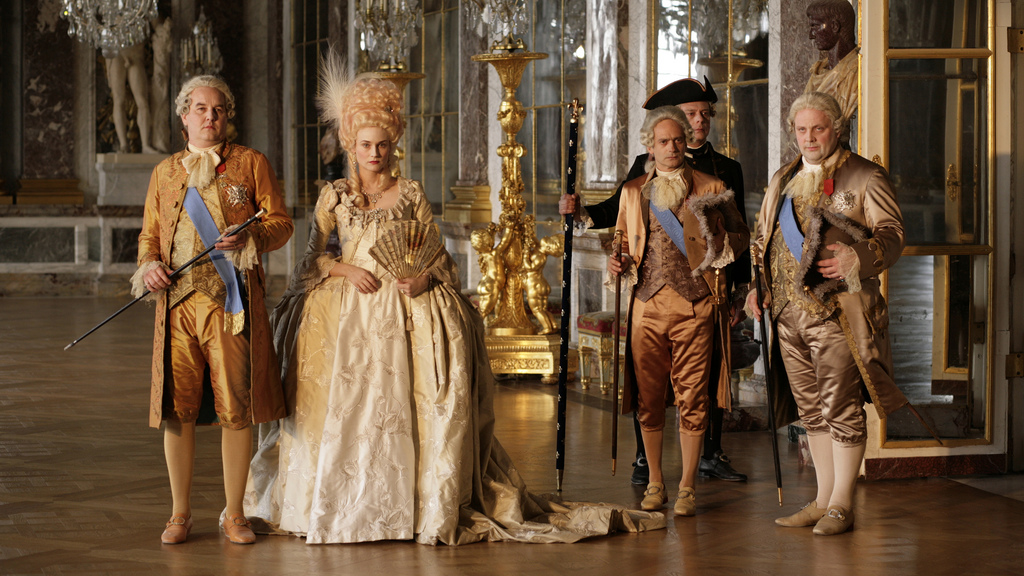 What is your favorite French film director? And actor?
There are so many. Side director I like many Deplechin Arnaud, Olivier Assayas, Xavier Beauvois or Cédric Klapisch, who has just given me a role in his latest film, Chinese Puzzle quote. Romain Duris, that I really like, wanted me to play his father in this film, and I accepted! Side actors precisely, I can also quote Fabrice Lucchini, Vincent Lindon or Benoît Magimel. As for actresses, those with whom I worked are probably my favorite, namely Isabelle Huppert, Catherine Deneuve, Kiberlain and many others …

If you could make a film of your dreams, what is the matter?
I’ve done every time! No, I have no particular dream today. I of course some of my favorite movies to others, but it is very personal. 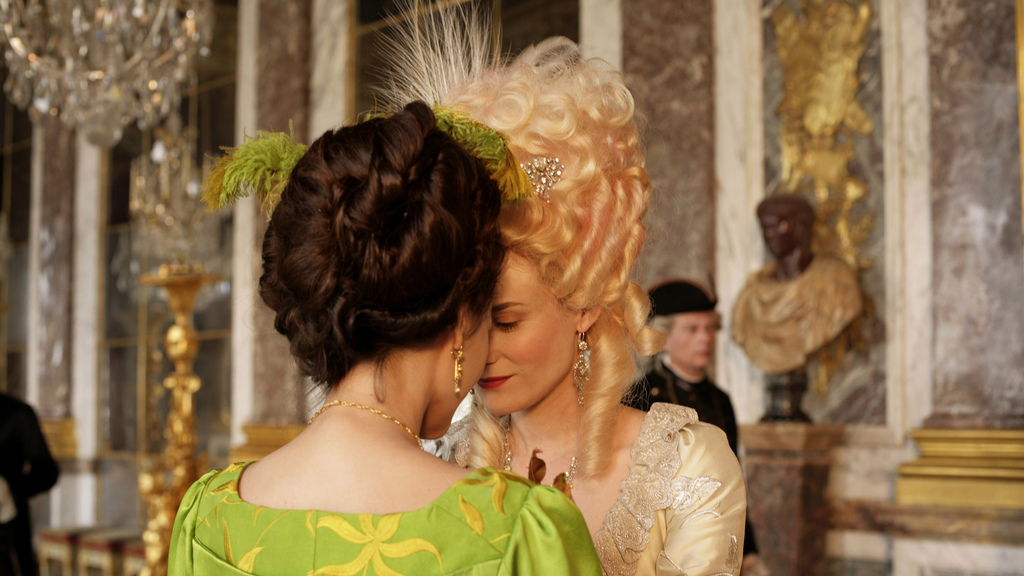 Where did the idea of Farewell, My Queen, adapted from the novel by Chantal Thomas? What you particularly interested in this story?
I loved the uniqueness of perspective in the book. Select the view of a servant and follow throughout, without ever leaving has something poignant. The drama is enhanced by the distance between her and the queen, who remains his only focus. 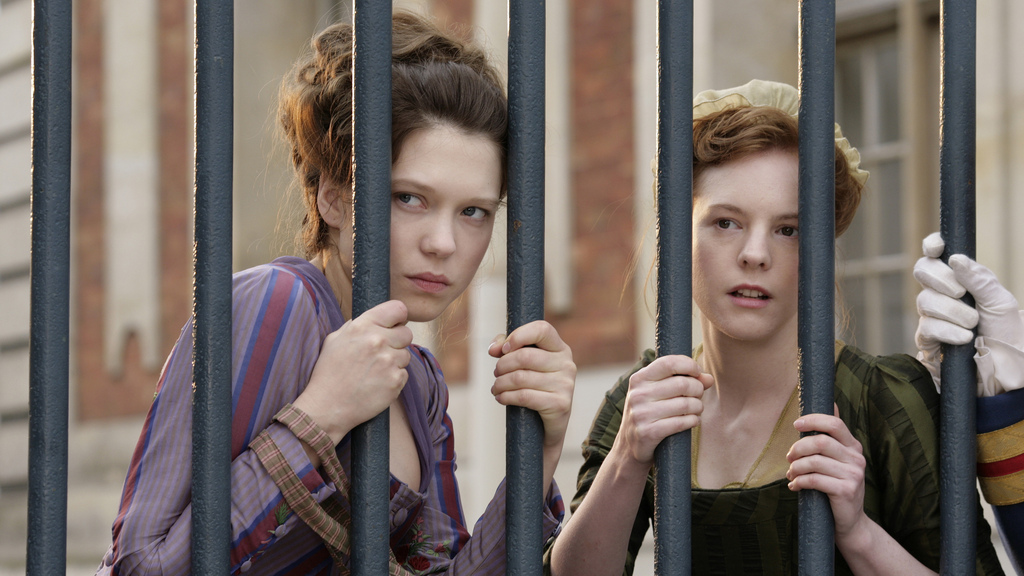 Your filmography is varied but often returns a parameter: the presence of women as a key character. One reason for this?
You said yourself. Women are key. They open doors to the world.

Why did you choose a foreign actress for the role of Marie Antoinette? What was the outcome?
I was interested in doing. Did you know it was called “Marie-Antoinette foreign” in his time? It is true she was a foreigner after all. She landed there one day and became queen. Moreover, this very strange time we see early in the film by Sofia Coppola. 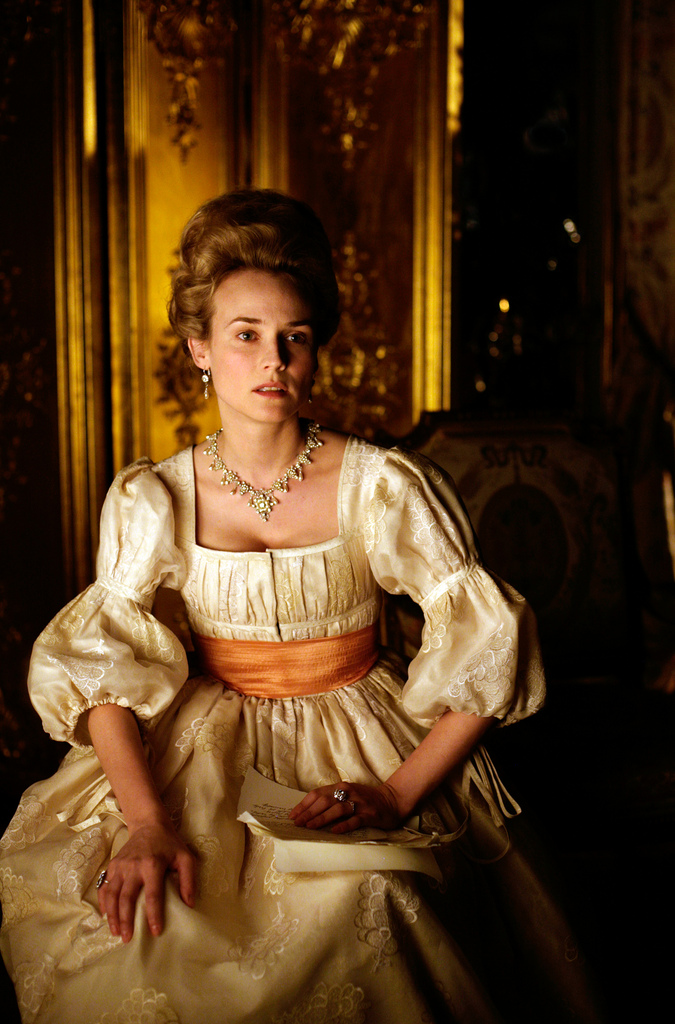 Precisely, did you reference the famous Sofia Coppola film, Marie-Antoinette, by making your film?
Not at all. I love Sofia Coppola and I found great Kirsten Dunst in the role of the queen, but I do not put me in comparison with this film, which was very different from mine. I’m not embarrassed because it ends where mine begins. In addition, it is spread over 15 years, and I for only four days after the storming of the Bastille. And Diane Kruger (who plays the queen, ed) is as good as Kirsten Dunst!

Do you have any new projects?
Yes full. I’ll run a second time with Catherine Deneuve and perhaps for the first time two films with Marion Cotillard …

Thank you, Benoît Jacquot have answered questions from My French Life. Good luck with your upcoming movies!

If you want to see ‘Farewell, My Queen’ and that you were not available during the French Film Festival , you will be delighted to learn that the national release of the film will take place on June 6 next in Sydney, Melbourne, Canberra , Brisbane, Adelaide and Hobart. Stay connected for a MaVieFrançaise ® exclusive ticket by then!