Getting into new French fiction: ‘The Victoria System’ by Éric Reinhardt 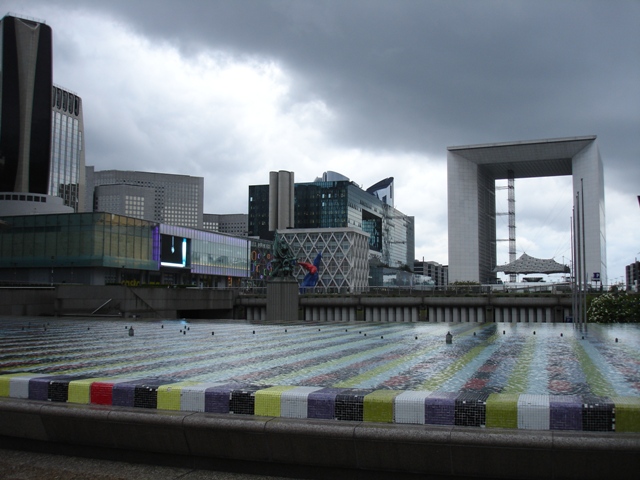 A new column exploring the most exciting French fiction writers of the moment. Who better to kick us off than Éric Reinhardt? His powerful novel ‘Le Système Victoria’ is due to be published in English this summer.

Anyone who studied French at school or college may have read some fiction in French. Most institutions stick to a few canonical texts. Marcel Pagnol’s childhood memoirs, anyone? Or how about Françoise Sagan’s dreamy yet disquieting novella, ‘Bonjour Tristesse’? Or even Albert Camus’ absurdist masterpiece, ‘L’Étranger’?  They’re all celebrated classics for a reason. But what’s going on in French fiction now? Who are the writers making waves and selling books in France today?

Meet Éric Reinhardt. Already a bestselling writer in France with five novels under his belt, Reinhardt will see one of his books published in English for the first time this summer.

When David Kolski approaches beguiling and beautiful Victoria de Winter in a mall, he could never imagine the consequences. A top-level executive for an American multinational company, Victoria is a jet-setter dividing her time between Paris, London and wherever business takes her. David, the book’s narrator, is a site manager for a construction company.

Eleven months later, Victoria is dead. David is alone, crying in a hotel room. All this is revealed within the first few pages.

Reinhardt’s story unravels at a thriller-like pace, but there’s more to it than that. A multilayered creation,‘Le Système Victoria’ is satisfyingly ‘noir-ish’. But it’s also a politically charged, State-of-the-Nation novel. A murder mystery with elements of erotica.

My other half was quite excited that this novel featured a construction site manager (his own profession!) as hero – or antihero, as the case may be. Site managers don’t get much glory in fiction, apparently. It can be a tough life. There are the ludicrous timescales David (the protagonist) and his team have to work to and the outrageous demands of the client. They are building France’s tallest ever tower in la Défense, Paris. Reinhardt makes you spare a thought for site managers everywhere.

But then again, construction site management was never part of David’s plan. He once dreamt of being an architect. Due to some cruel twists of fate, he has had to abandon those dreams, but Victoria’s business cachet might just allow him to have a second chance. 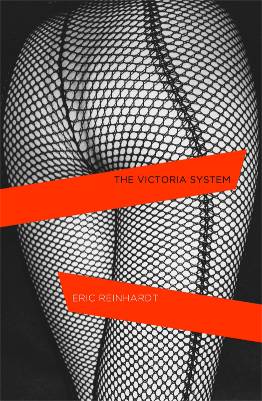 Then there’s Victoria. A wealthy, multilingual expat. To call this über career-girl a femme fatale is an oversimplification. According to France’s Nouvel Observateur, Victoria’s ‘system’ is to run her sexual/private life like a ferocious capitalist enterprise. She is much like the multinational company for which she works. Devastatingly efficient, cynically outsourcing when appropriate and all without an inch of soul-searching.¹

David is soon confused, disorientated, even repelled by his new lover. Just as he is shocked by the ruthlessness of her company, so is he disturbed by her extreme libertinism and ultra-liberalism. No rules or codes seem to hold her back: sexual, moral or otherwise.

And who are the two men who seem to be following the couple everywhere? David is in a nightmare of his own making…

Have you read ‘Le Système Victoria’? Are you planning to read it? Let us know your thoughts in the comments section below.