Why speaking French is sexy (sometimes) 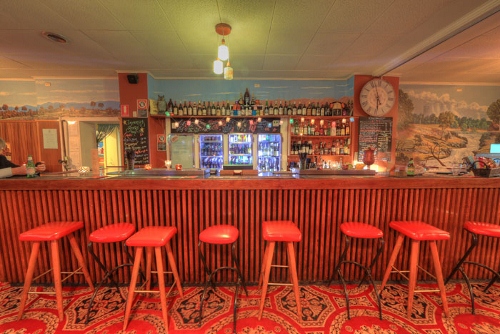 At the bar of the Palace Hotel in Broken Hill, the conversations generally start like this…

“Where is your accent from/Where are you from?”

“I love your accent/I love France.”

I’ve dropped the bomb. I am French.

“[French] is the nicest language of all European countries,” is what I hear from this wandering Londoner, now based in Sydney.

French is generally well thought-of on this side of the globe. But beauty alone is too subjective a justification for its popularity. Apart from the obvious explanation – that the majority of the Australian population possesses indisputable taste – maybe we could explore the symbolism of language.

Pop culture and the perception of French

1150 km from Sydney, Broken Hill isn’t deep in the outback, but it’s close. The local community is 88.1% Australian and the bars are filled with testosterone. Stereotypes are persistent, exaggerated by the physical and cultural remoteness of the town and country. Social interaction often turns heavy with sexual overtones as soon as I divulge my nationality. On weekend nights, as alcohol permeates blood vessels, men between 20 and 45 have only one sentence for me: “Voulez-vous coucher avec moi ce soir ?” It’s at this point that I curse Christina Aguilera and her acolytes.

The French accent is sexy. This belief sticks to our shoes like an old chewing gum, and it’s Lady Marmalade and guys like Pepe le Pew who are partly to blame.

The language more emotional than rational 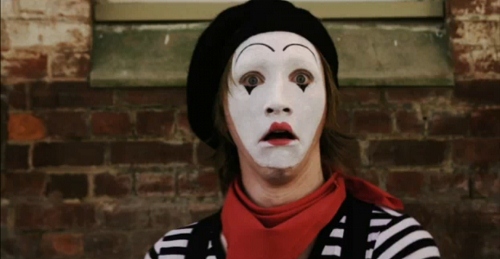 “Say something to me in French. With passion.” I told John that I wasn’t a savant monkey, but I played along anyway. The effect was as I’d expected. Speech can create pleasure and desire. A few words pronounced, devoid of their meaning, are impregnated with the interlocutor’s fantasies, nurtured by his or her personal culture. At the Palace Hill bar, this makes me the emblem of Paris and of a ménage à trois. It’s a lot of responsibility.

Alain Rey, in an interview with the magazine ‘Campus’, talks about the symbolic dimension of language that “always carries collective and affective contents” [1].

We may be sensitive to linguistic complexities, but the affective dimension of language, eminently subjective,  is mainly linked to personal and collective unconscious representations produced by “an accumulation of historical, folkloric [and] imaginative references” [2].

Others like French in the same way I like Russian: a way to appropriate Anna Karenina and the harbour of Vladivostok, or a simplistic vision of a country nurtured by my adolescent literature predilections and my travel fantasies.

Since Chirac’s negative vote in March 2002 at the U.N., the American government has made France its scapegoat. Mitt Romney and John Kerry have a reputation for being French speakers. Their linguistic ability, however, has been subject to ridicule – to the point where Kerry refused to speak French during the 2004 campaign [3]. Keeping one’s credibility is essential in a country where the politicians have made the French the punchline of all their favourite jokes. 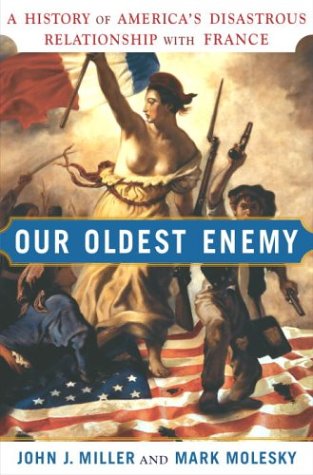 So why has the French language been spurned? The role of the media shouldn’t be underestimated. The way that historical and political conflict is reported constructs ideas of national identity and patriotism in the public consciousness. In this instance, negative clichés were tied to the French language. The perpetrators (the Murdoch media?) consciously distilled the image of a corrupt, elitist, anti-Semitic country into the mind of the majority.

To put it simply – French is the language of a rival in a competition between two divergent models of society.

What feelings does the French language evoke for you? And how is your mother tongue perceived abroad?