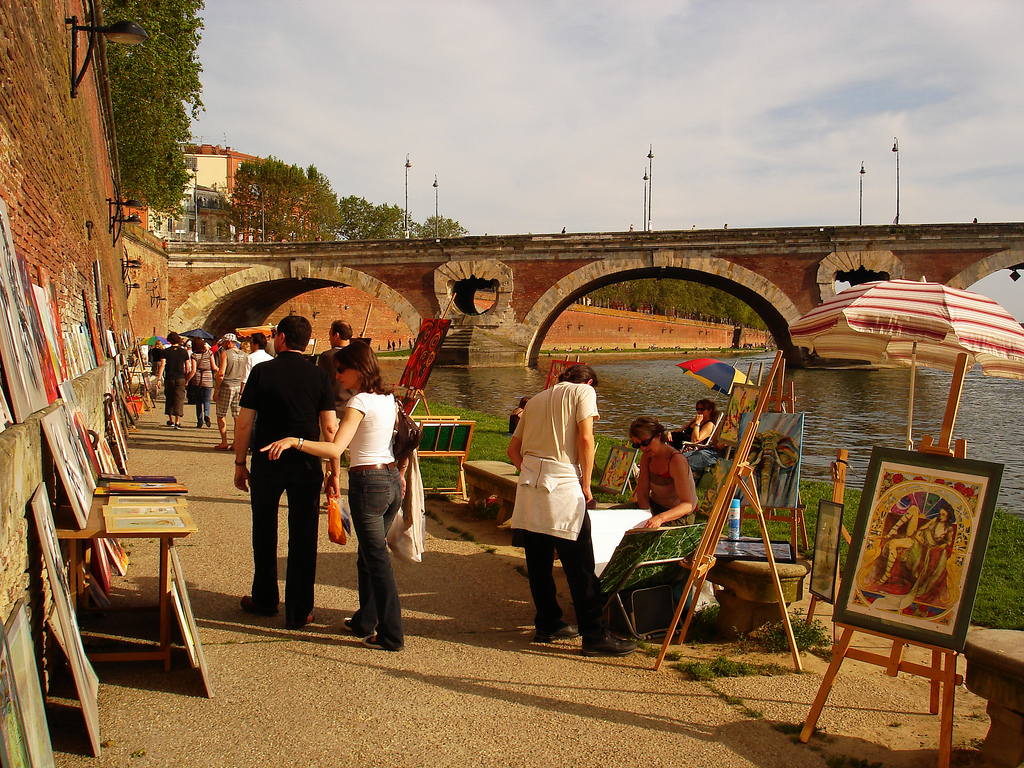 With sing-song accents and Occitan traditions, the Midi-Pyrénées – the southern region of France – are synonymous with culture and recreation. Rich with important historical heritage, this region invites you to discover the castles, vineyards and preserved villages. It is a relaxing, yet exotic, living environment.

Situated between Aquitaine and Languedoc-Roussillon, the Midi-Pyrénées region is the biggest in France. With an area equal to that of Denmark, the region is composed of 8 counties: Ariège, Aveyron, Haute-Garonne, Gers, Lot, Hautes-Pyrénées, Tarn and Tarn-et-Garonne.

Toulouse, the fourth-largest city in France 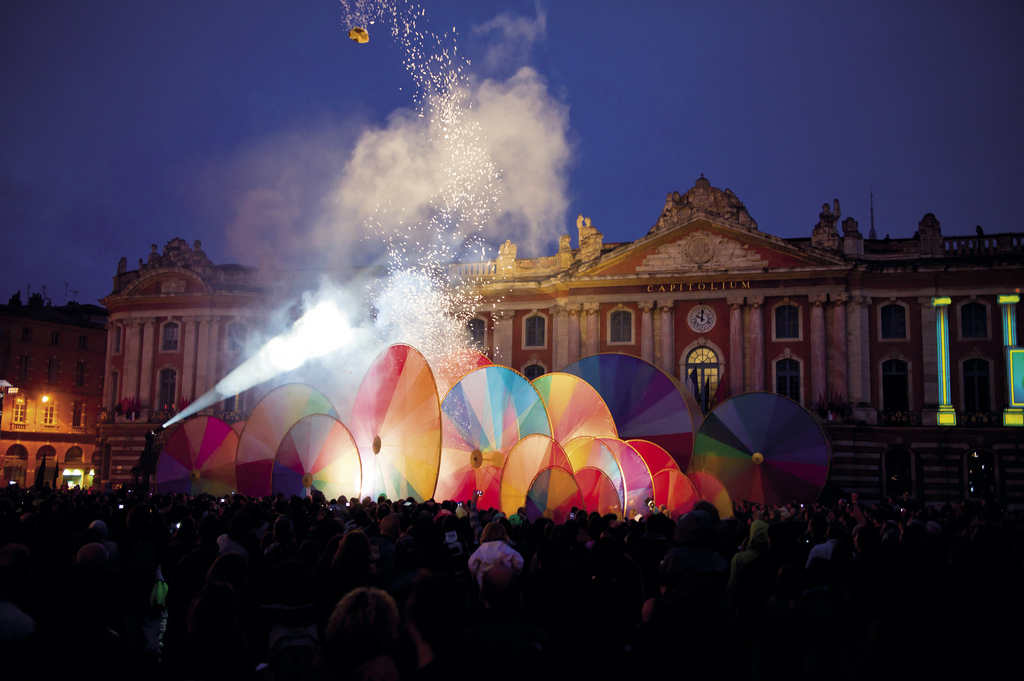 Toulouse, the capital of the Midi-Pyrénées region, is the fourth-largest city in France. It is most well known under the name of “ville rose”; which comes from from the terracotta bricks used to build the numerous houses known as “les Toulousaines“.

Welcoming more than 5000 new residents every year, the ville rose is today considered to be one of the most liveable and animated French cities. Every year, numerous cultural, sport and artistic events take place here. 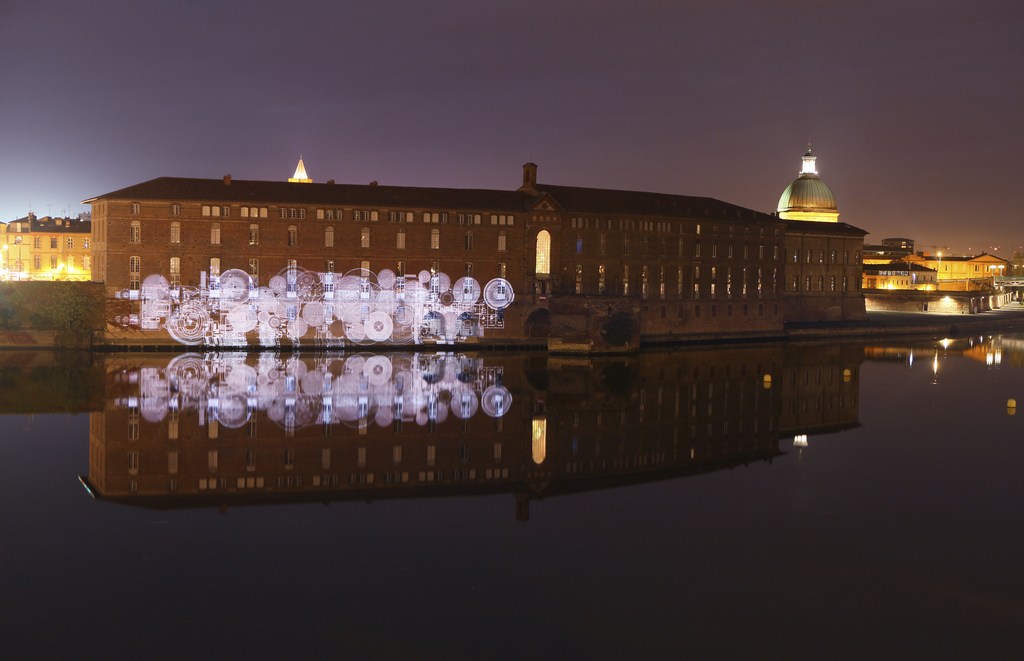 On the other hand, Toulouse is the ideal setting for lovers of the sea and the mountains. It takes one hour by car to reach the Mediterranean, and one and a half hours to glimpse the summits of the Pyrénées. It is an ideal starting point to discover the prettiest sites in this region.

A French region charged with history 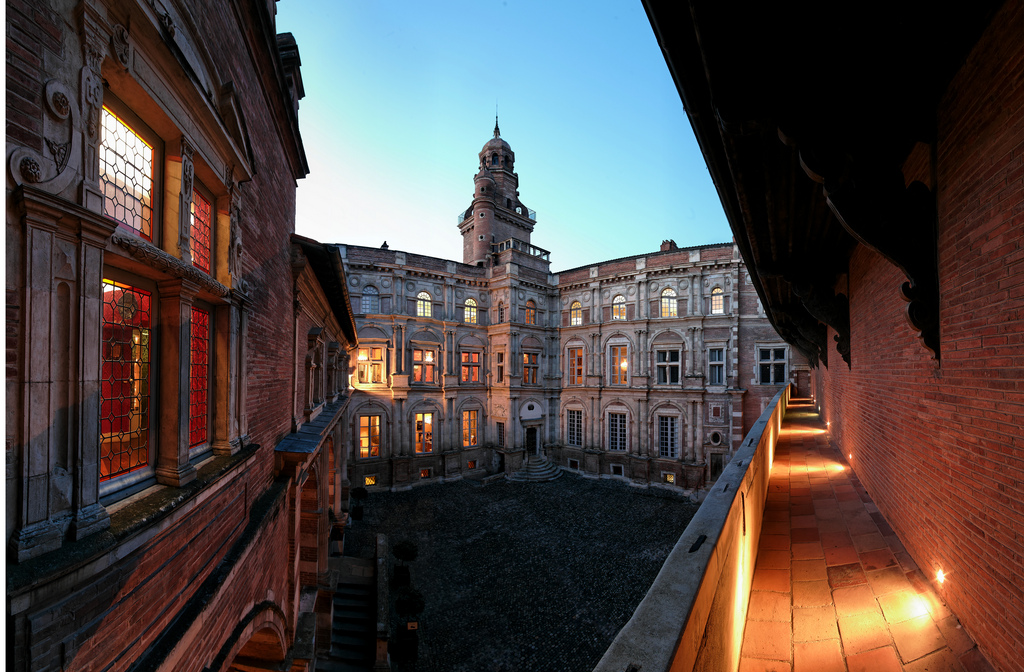 From the Basilique St Sernin to the Canal du Midi, not to mention the Cirque de Gavarnie, the region conceals more than 20 treasures listed on the UNESCO World Heritage list, which make it proud.

The Episcopal city of Albi and its cathedral

Proud and majestic, the Cathédrale Sainte-Cécile d’Albi is imposing for both its beauty and its architecture. The largest brick cathedral in the world, featured on UNESCO’s World Heritage list since July 2010, it sees thousands of visitors passing through its doors each day.

The emblematic monument of the Episcopal city of Albi, this is not the only treasure. Albi is equally reputed for possessing one of the largest museums of contemporary art in France, that of the painter Toulouse-Lautrec.

Part of the ensemble “Pyrénées-Mont Perdu”, it was in 1997 that UNESCO added the Cirque de Gavarnie to its heritage-listed sites. Known to be one of the biggest limestone cirques in the Pyrénées, it is the only French site to benefit from a double distinction based on natural and cultural criteria. Today, it is one of the most visited sites in the Pyrénées. A natural wonder… 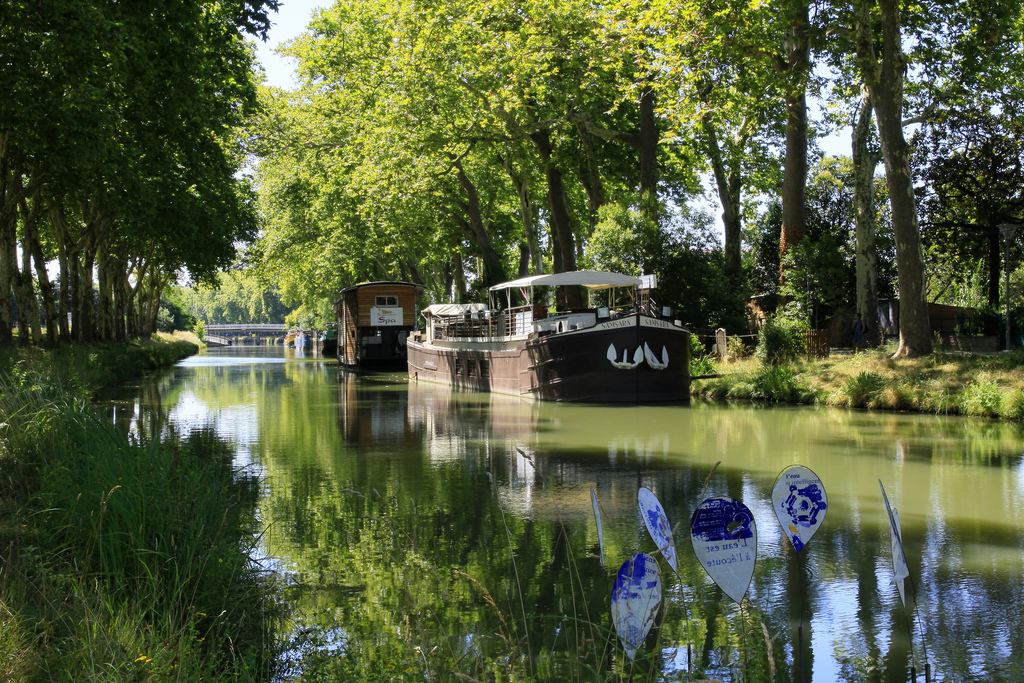 There are so many other sites and monuments to see and visit that it is sometimes easy to forget some. To avoid this, the region has created a website named “Grands Sites Midi-Pyrénées“, indexing the iconic sites. From Pic du Midi to the Viaduc de Millau, not to mention the Cordes sur Ciel, there are more than twenty attractions on offer for you.

Have you already visited the region?