When francophone publishing goes beyond the borders 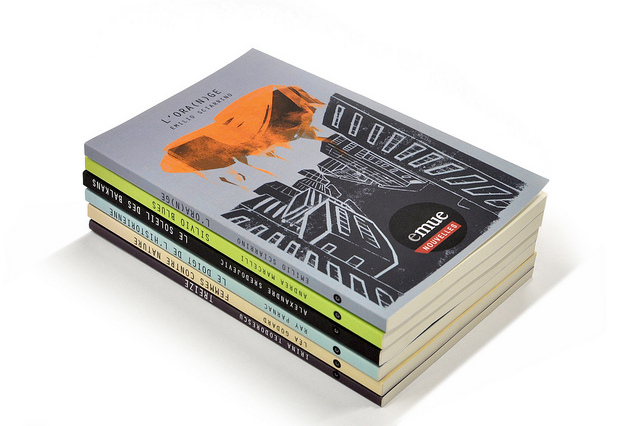 France does not have the monopoly when it comes to francophone literature. This is something Emue Books understands, having gone out on a search for travel writers.

The creation of a francophone publisher

Emue Books was formed in Melbourne in 2010 by Sophie Marozeau, a Frenchwoman turned Australian. Her francophone publishing house was initially used for the self-publication of the book ‘Femmes contre nature‘ (women against nature). Emue has since made waves in the publication industry, and these days, business has expanded to Paris, New York and London, with plans for other cities soon.

The publishing house built itself around authors – by them and for them. The author accompanies his/her work throughout the publishing process. Everything is done in cooperation – the contract, corrections and modifications, placing the work on the market, the promotion, etc. Emue defines itself as a “fair” publisher. 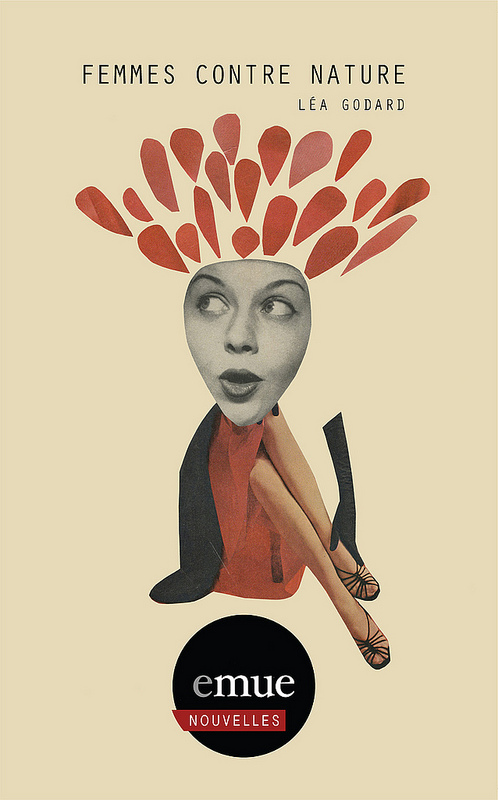 It is primarily a digital publisher, however, print books are also produced. Anne-Sophie Poirier, another Frenchwoman living in Melbourne, makes use of her talents in graphics design for book covers. These works are now on sale in certain bookstores in Melbourne, as well as other countries.

Books for lovers of the French language 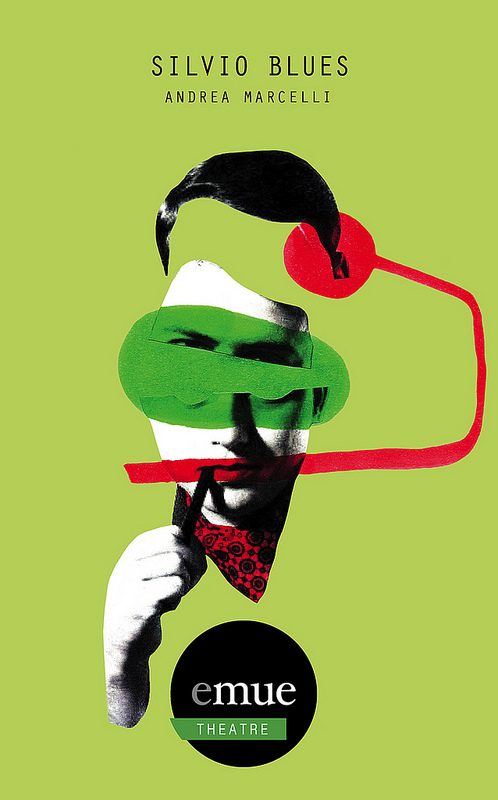 During its creation, Emue published mostly flash fiction, a genre very well suited to travel literature – whether it be for those who write about travelling or those who read while travelling. Two years later, the publisher expanded its range, creating three new collections in addition to ‘Emue Nouvelles’ (short stories): ‘Emue Roman’ (novels), ‘Emu Theatre’ (plays) and most recently ‘Emue Illustré‘ (illustrated).

The readership is not limited to the French, whether they be from France or elsewhere – the texts, concise and enjoyable, also inspire non-francophone, French lovers who wish to cultivate the language of Voltaire in their garden…