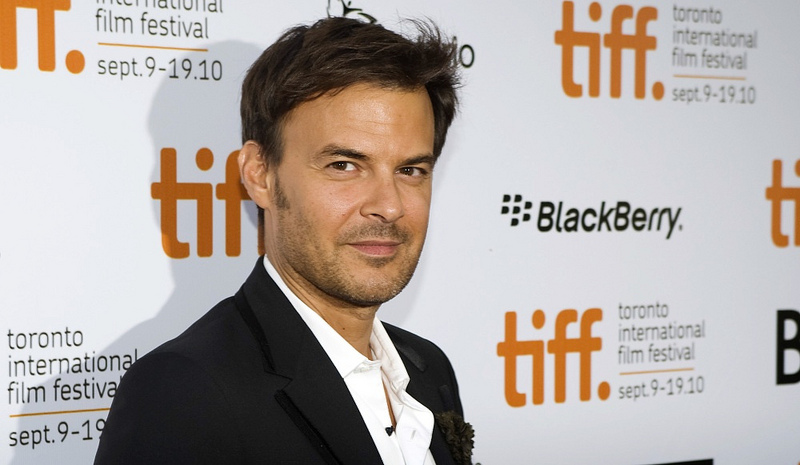 Welcome to French Film Friday! French cinema gives a glimpse into the intricacies and intimacies of life in France and abroad. Unique in their portrayal of places, people and their stories, French films have an appeal that attract the attention of cinephiles and francophiles alike. Here’s a selection of films to help you escape the workweek and revel in all things French.

François Ozon is a contemporary French director and screenwriter whose films are recognised internationally. Dominated by female protagonists – many of them French movie greats – Ozon’s films range from gritty reality and explorations of sexuality to those with a more stylised, playful aesthetic. Some of my favourite actresses to feature in his work include Catherine Deneuve, Ludivine Sagnier, Isabelle Huppert and British actress Charlotte Rampling.

A veritable feast for the eyes, this costume melodrama set in a 1950s mansion follows the stories of the eight female inhabitants.

A murder has taken place and everyone’s a suspect. Combining musical numbers and a murder mystery, ‘8 Femmes’ harks back to a more classic era in film. It’s like watching a live action game of ‘Cluedo’ unfold before your eyes. Starring Catherine Deneuve, Isabelle Huppert and Fanny Ardent, the film was a box office success and is still one of my favourites to re-watch.

Swimming Pool is a psychological thriller that blurs the line between fact and fiction. Charlotte Rampling plays a British writer who escapes to her publisher’s house in the south of France. There she meets his daughter (played by Ludivine Sagnier), an overtly sexual and slightly unhinged young woman. The interactions between the two opposing female protagonists are intriguing and the performances are splendid. The film takes many twists and turns, and at times, is almost absurd. The film’s ending makes you question varying perceptions of reality.

Catherine Deneuve graces the screen again in the comedy ‘Potiche’, in her doll-like portrayal of a submissive 1970s trophy wife. The tables are turned when she takes on her husband’s position at an umbrella factory after his employees overthrow him. The film is fun to watch and the costumes are divine.

It is interesting to watch gender roles being turned on their head in an era when women were expected to be merely decorative. ‘Potiche’ is a playful film that makes me want to step back in time – and into some high-waisted flares.

Do you have a favourite film by director François Ozon?