The FEMEN phenomenon, through French eyes 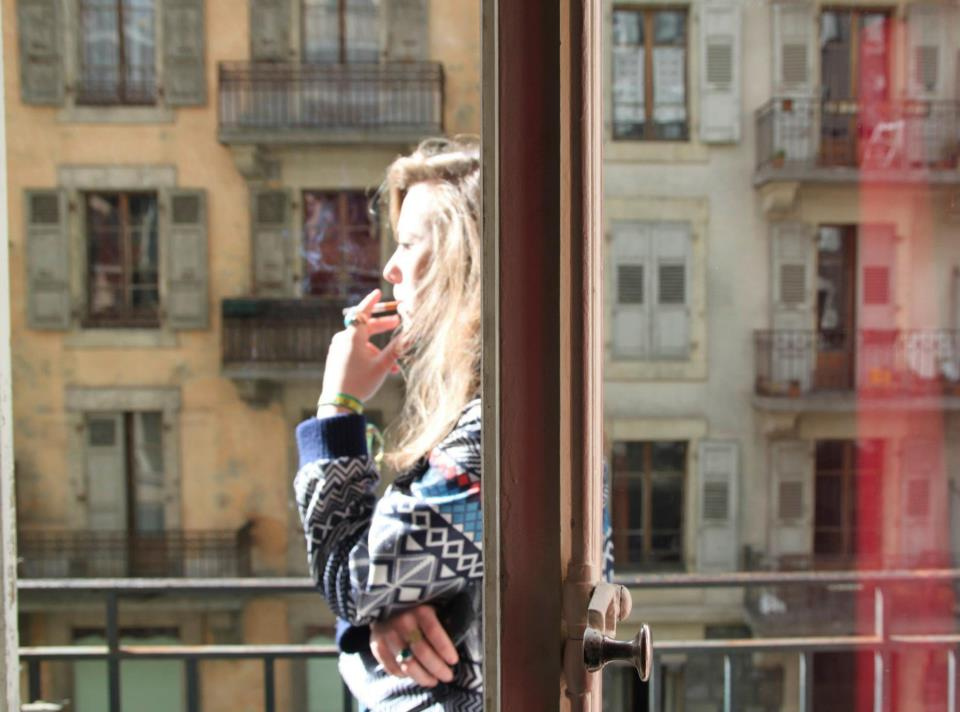 An interview with a young French feminist who shares her views on the the Ukrainian FEMEN movement and its repercussions. An opportunity to get an update on neo-feminism in France.

“Go out, get undressed and win”; such is the motto of the feminist group, FEMEN, who have been stirring discussion for what has now been five years. Founded in the Ukraine, this nouvelle vague of feminists has led to numerous drastic actions, such as baring their chests publicly.

Through these actions, they hope to reclaim ownership of their own bodies, and to make their demands known. So how has this movement been perceived by their French sisters-in-arms? The following is an interview with one of these young activists, Eléonore Zurbuchen:

How do you view the FEMEN movement as a western feminist?

In my opinion, their radicalism is necessary. Through their ‘shocking’ actions and the media buzz, they put into question the very foundations of patriarchy, something that has been somewhat forgotten by all of us too engaged in other debates. They have, in a way, the same role as a circuit-breaker.

They raise questions through provocation and visual impact, and then leave it to other feminist groups to engage in the debate. It’s much more passionate than it is intellectual, and they reach the wider public very easily. Unfortunately, their claims sometimes lack depth and explanation. 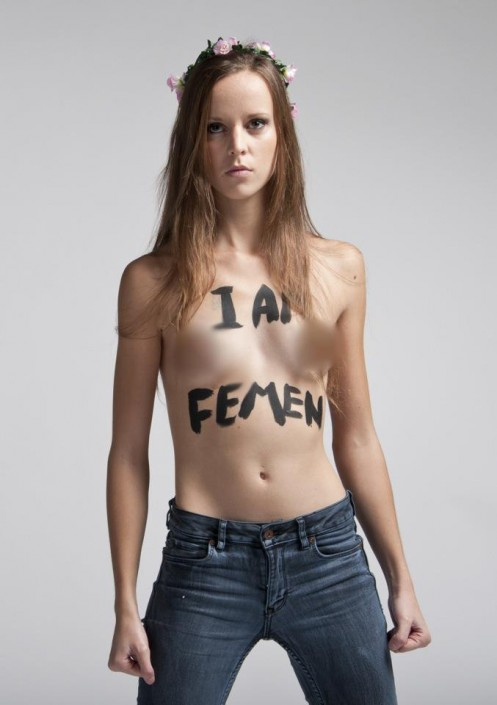 Does this movement, which was born in the Ukraine, affect France?

This movement could only ever have been born in the Ukraine, due to its political and social context. Though it could only have been started in the current age, with its wide media and internet exposure. However, the ideas that they advocate are universal. FEMEN is just as much an international movement, even if their methods remain unique to them.

A Ukrainian, Tunisian and French activist will all use different tools to fight. In France, many things have been done for women’s rights, so we can allow ourselves to campaign more calmly, through debating, through informing… 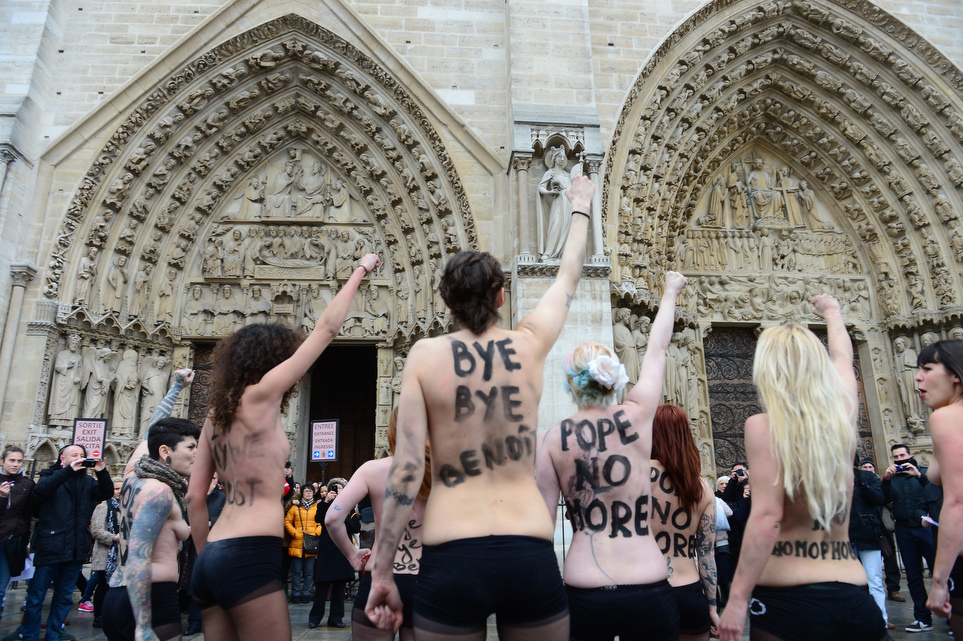 What can be done in France to support and continue the fight for women’s rights the world over?

Precisely by extending the issues revealed by the FEMEN activists. They often have the tendency to consider us ‘bourgeois’ feminists, because we don’t take the same risks they do, but I think that it’s important that we stay that way. It’s important that within feminism there’s a part that can take a more nuanced line, which takes into account all of the complexities of the question in a global way. It’s a question of balance. It’s difficult for these feminists to come back into the debate, because they undertake pure activism. We’re there to take the baton.

On the other hand, there will always be causes that need to be fought for here, in France. Such as salary inequalities and the right to abortion. If women’s freedom is more concrete here, then that only complicates the debate, because the debate is greatly deepened. That said, there is always more that can be done. Most French women do this already on a daily basis through living a modern, emancipated life. Wherever they are, they struggle via their simple existence.