The best of French in Chicago: A toast to France’s Dordogne region and its Lascaux Caves 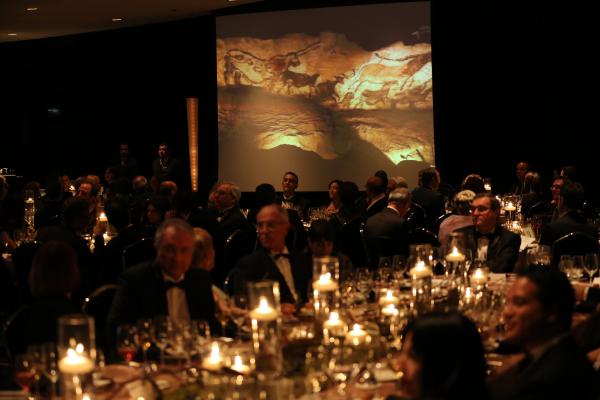 The annual gala celebrated the thriving economic relationship between the United States and France, and offered attendees an evening filled with dining, dancing, a live auction, and more.

This year marked a new tradition for the gala, which FACC-Chicago has hosted for more than 20 years. In celebration of the global debut of the touring Lascaux International Exhibition at the Field Museum of Chicago, La Nuit des Etoiles payed homage to the Dordogne region of France where the historic caves, with Paleolithic paintings climbing its stone walls, are located.

Honoring treasures of the Dordogne region of France 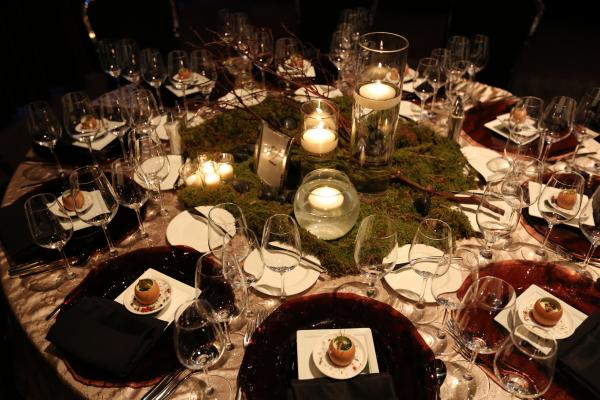 The Dordogne is situated in southwestern France, between the Loire Valley and the Pyrenées. The region takes its name from the grand river that runs through it – the Dordogne. It is known for its beautiful countryside; ripe with chateaux, medieval towns and villages and, of course, its prehistoric caves.

At La Nuit des Etoiles, FACC-Chicago presented an award to Mr. Bernard Cazeau, Senator and President of the General Council of the Dordogne.

The evening also highlighted culinary specialities from the region. Guests were treated to some of the Dordogne’s most coveted products, including foie gras, truffles, cheese and chestnuts, which were specially brought to Chicago from the Dordogne for the gala. Each course was paired with a wine from the region.

The year of France’s Dordogne in the U.S. 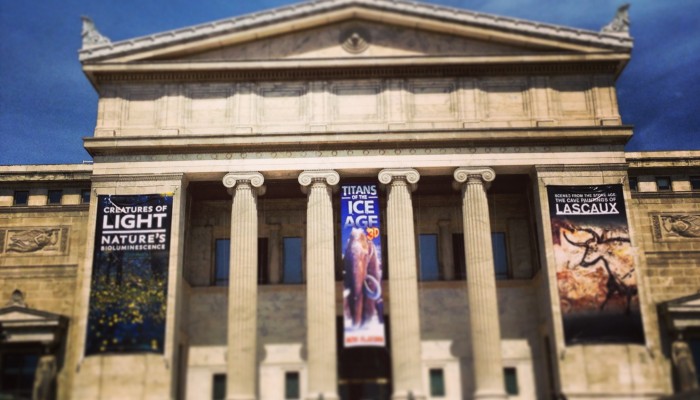 The original Lascaux caves were discovered in the Dordogne in 1940, but were closed to the public in 1963 in an attempt to help preserve the delicate historical treasures. The touring Lascaux International Exhibition is the first time people across North America – and the world – will be able to see full-size copies of the Paleolithic paintings.

The Exhibition is the star of the Scenes from the Stone Age: The Cave Paintings of the Lascaux exhibit at the Field Museum. The Paleolithic paintings, reproduced as part of the exhibit for all to experience and enjoy, date back more than 20,000 years.

Thanks to the use of cutting-edge technology, you can now enjoy incredibly accurate and life-sized replicas of five panels from two chambers of the Lascaux caves, which had never before been seen outside of the original cave in the Dordogne. When standing in the center of the cave’s walls, it’s easy to forget that you’re not in the original caves, or that you haven’t travelled back to another place and time.

You can see Scenes from the Stone Age: The Cave Paintings of Lascaux at the Field Museum through to 8 September 2013. Then the Lascaux cave replicas will travel to other cities around the world for others to marvel at and enjoy for themselves – far away from its home in the Dordogne region of France.

Have you been to the Dordogne? And, have you been to the Scenes from the Stone Age: The Cave Paintings of the Lascaux exhibit at the Field Museum? Please share your thoughts and stories on the region and/or the exhibit in the comments below.