Critérium du Dauphiné: the last big warm up before the Tour de France 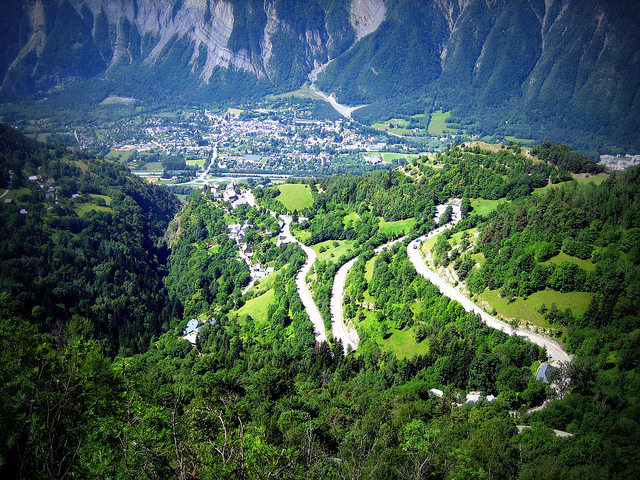 After the Paris-Nice race and the Tour de France, the Critérium du Dauphiné is certainly one the most famous cycling road races in France. Renowned for its difficulty, the race offers a valuable standpoint from which to assess the cyclists’ fitness levels – while often revealing new talent. 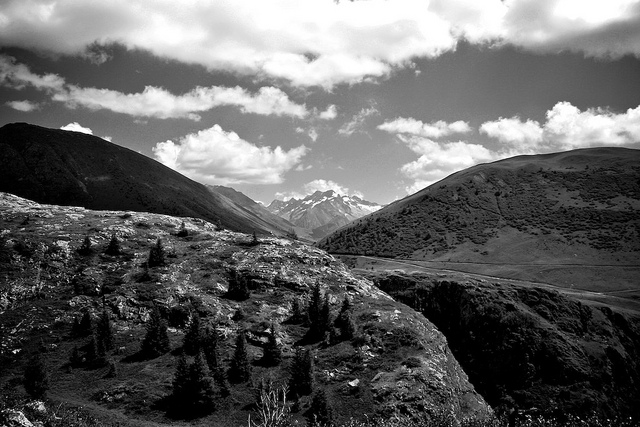 In 1947, when cycling was becoming increasingly popular thanks to the Tour de France, the Paris-Nice race and the old classic Paris-Bordeaux race, the local newspaper for the Rhône-Alpes region, ‘Le Dauphiné Libéré’, decided to create a new stage race. Building on the success of cycling during the 1940s and 1950s, a number of newspapers began organizing cycling competitions. Among these was the publication entitled ‘Midi Libre’ in the Languedoc-Roussillon region.

Sponsors lined up to support the race, the public flocked to the roads to watch the event, and cities applied to host the departures and the finish lines. The Dauphiné is considered a success because the race is still as popular as ever. The race functions as a sort of launching pad by gauging the best cyclists before the big July event – the Tour de France. 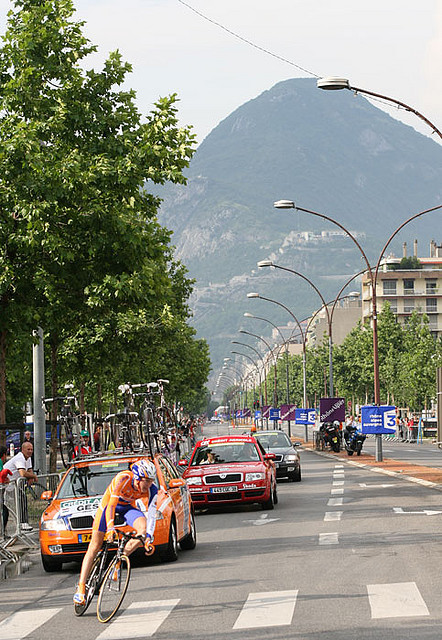 The Critérium du Dauphiné is the only race to have also been won by all five winners of Tour de France: Anquetil, Merckx, Hinault, Indurain and Armstrong. Bernard Hinault is the most successful of these – winning three titles in the Rhône-Alpes. The first winner was a lesser-known cyclist, a Pole named Edward Klabinski, who experienced the greatest victory of his career during the race.

The most demanding stage of this French race 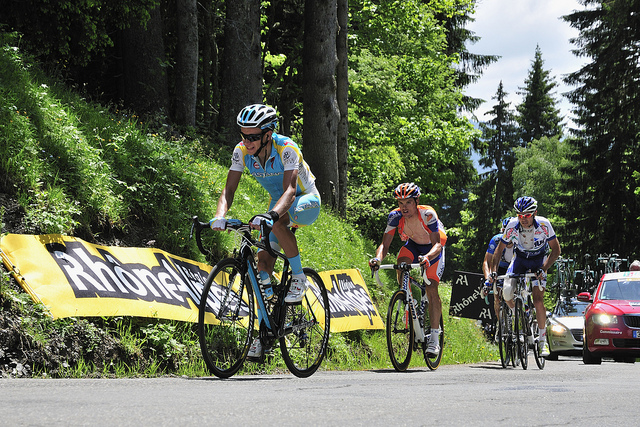 The week-long event, which took place in the Rhône-Alpes region, is certainly the most difficult of its kind in France. Famed passes were steep like the Alpe D’Huez mountain range, which also features twice in the Tour de France.

The race included two final climbs. The first one appeared daunting as cyclists had to tackle a 12.7 km stage averaging about 7% incline, which ended in Valmorel – the first major uphill finish of the race. The second uphill finish was during the last stage in Risoul. Frenchman Nicolas Vogondy was the winner of this stage in 2010.