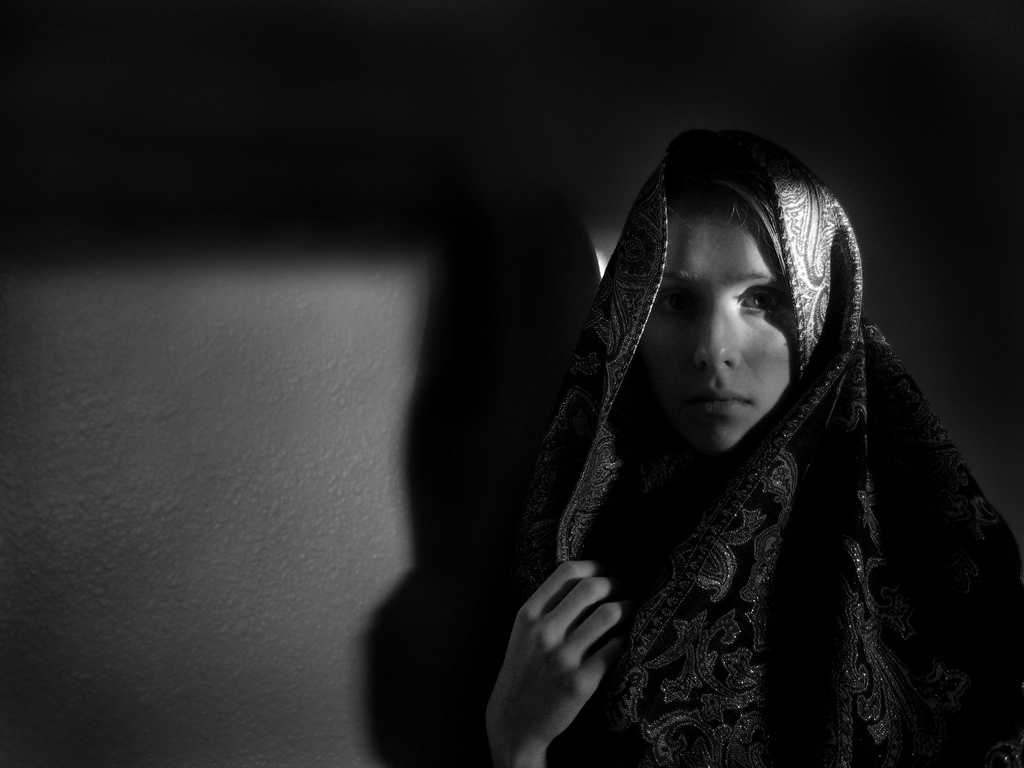 Khaled Hosseini, author of the bestselling novel ‘The Kite Runner’, draws on his early childhood experience of living in Paris in his latest release, ‘And The Mountains Echoed’.

Hosseini was born in Kabul, Afghanistan, in 1965, where his father worked as a diplomat for the Foreign Ministry. At just 11 years of age, Hosseini packed his bags and moved with his family to France after Hosseini’s father was transferred to another diplomatic position in Paris.

Hosseini recalls what a huge awakening this move was for him. Before moving to Paris, he had never before encountered an elevator. Every day was an eye opening experience for the boy who had spent his childhood in downtown Kabul.

But his Parisian idyll was tainted in 1978, two years after the move, when a communist coup took charge in Afghanistan. Soon the Hosseini family were watching news broadcasts in horror, and hearing of friends and family who had gone missing or had been slaughtered. Hosseini remembers the great terror that took over their lives, and the precautions that his parents took to protect the family from the dangers in Afghanistan, even though miles away in Paris.

It soon became apparent that it would not be possible for the family to move home, due to the threat to their lives, and so Hosseini’s father secretly worked to get the family asylum in the United States. In 1980, the Hosseini family became what would be the first of many Afghan immigrants in San Jose.

Hosseini went on to study medicine, and it was while practicing as a doctor that he penned his first novel, ‘The Kite Runner’, which went on to become an international bestseller. It has since been made into a feature film and was followed up by Hosseini’s successful second novel, ‘A Thousand Splendid Suns.’ 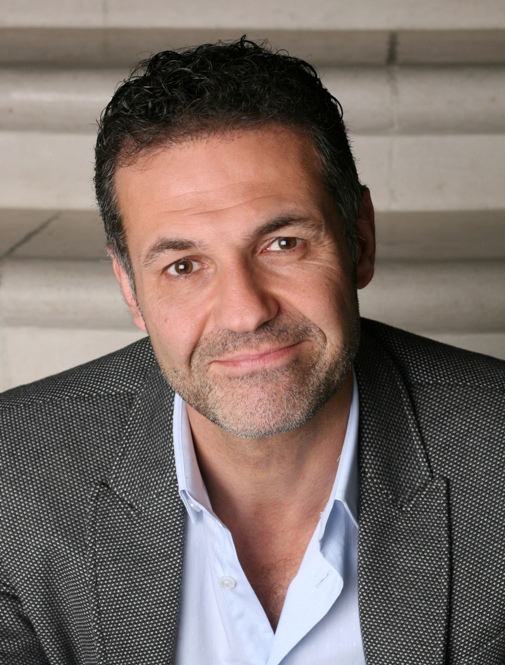 ‘And The Mountains Echoed’ is Hosseini’s third novel, and is the first that draws on his time in Paris. The story follows female protagonists Nila and Pari as they flee from the turmoil of Afghanistan in the 1960s, following Hosseini’s own journey, to Paris. The narrative then focuses on the women’s lives as they assimilate into French culture; Nila as a poet and Pari as a renowned mathematician.

Full of the romantic escapades and cigarette smoke that one expects from Parisian-set tales, the novel traverses many equally interesting settings such as Greece where the tale of love, betrayal and family is played out.

A novel for francophiles everywhere

In light of Hosseini’s prior successes with ‘The Kite Runner’ and ‘A Thousand Splendid Suns’, his latest novel promises not to disappoint, in particular those francophiles who will no doubt enjoy the incomparable way in which Hosseini writes about his characters’ exploration of the French capital upon their arrival from Afghanistan.

Can you remember your first moments in Paris?

Do you remember the feeling you got when you first spied the Eiffel Tower? What were your first impressions?