The French sports media in a turbulent state 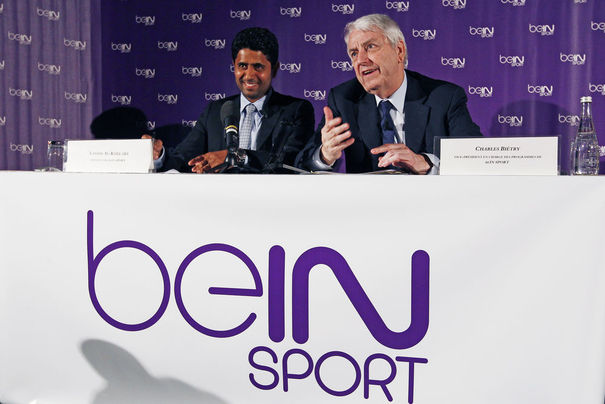 From sports daily ‘L’Equipe‘ to the television station Canal +, here’s an overview of the current state of the sports news media as experienced by journalists and the French public.

Although France is currently experiencing something of a decline in the popularity of sport in general; it still retains an important place in the everyday life of its citizens. This is mainly due to the media which plays a key role in the broadcasting of sports news. 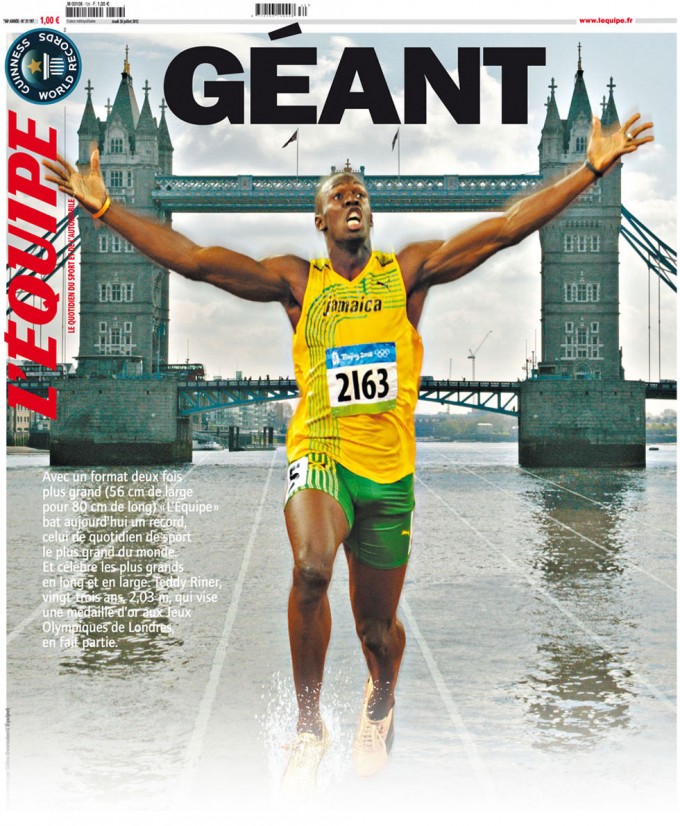 In France, ‘l’Equipe’ is the only sports daily. Since its founding in 1946 it has dominated the world of sports news, crushing all rival publications and wiping out any attempts at competition. With a circulation of nearly 300,000 copies every day, it is one of the most widely distributed and read newspapers in France.

Publications like ‘Aujourd’hui Sport‘ and ‘Le 10 Sport‘ previously attempted to compete with ‘l’Equipe’ on a level playing field – the result was that these two daily newspapers quickly became weekly publications, leaving the bastion of sports-related news to dominate France once more and proving that institutions are always hard to topple.

A situation specific to France 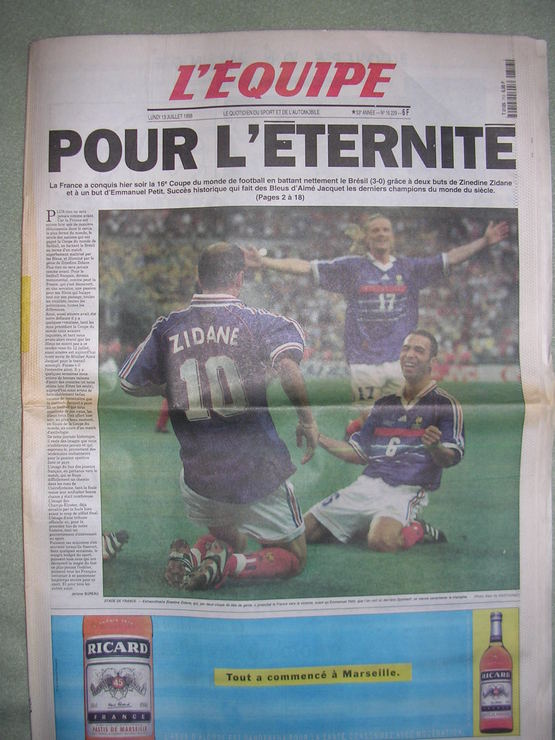 With a single daily having the monopoly on sports coverage, French exceptionalism rears its head yet again. Indeed, France’s European neighbours offer a variety of daily sports papers with ‘Marca‘ and ‘El Mundo Deportivo‘ in Spain as well as ‘La Gazzetta dello Sport‘ and ‘Tuttosport‘ in Italy.

These rival newspapers offer their readers an enriching experience because they present the sports news from different and complementary angles. It is not unusual for Madrid’s sports daily ‘Marca’ to offers an alternative viewpoint from its Catalan competitor ‘El Mundo Deportivo’. These two newspapers complement each other perfectly much to the delight of their devoted readers.

Have French TV channels been overtaken by the financial might of the Qataris? 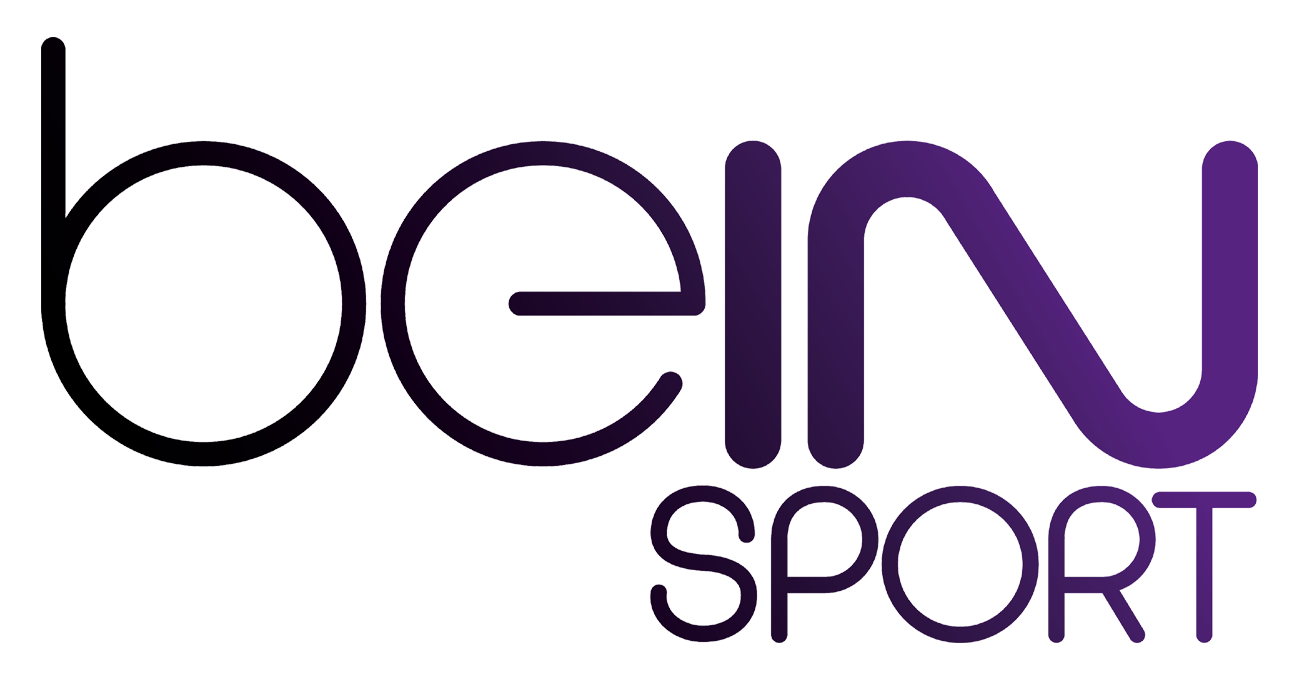 Since the summer of 2012, the French television market has been faced with a new rival in the form of the pay-TV channel beIN Sport belonging to the Al Jazeera group. The launch of this Qatari UFO has undoubtedly troubled longstanding French stations Canal + and TF1 …

Accustomed up until now  to divulging the cream of international sports news, the two major French TV channels are now competing with a station that offers an 11 euro monthly subscription (35 euro with Canal +) with no fixed term contract. To reduce the risk of a substantial decline in the number of subscribers Canal + will have to react swiftly as beIN Sport, which features exclusive coverage of international sports news, always seems to go that extra mile. 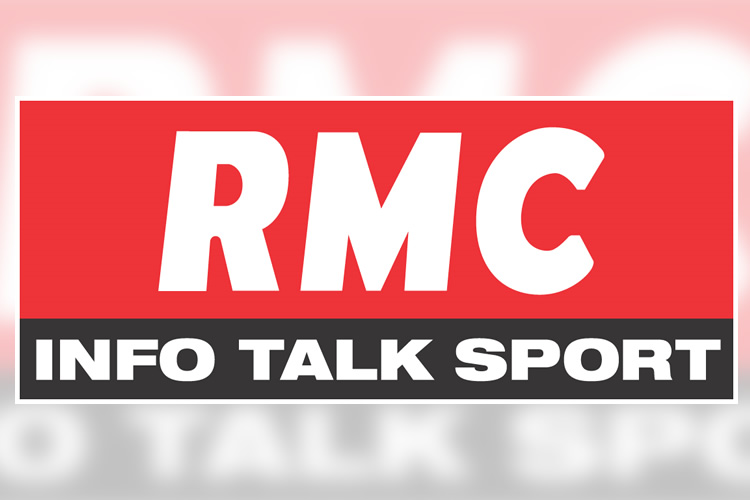 For over ten years, RMC has appeared to dominate the airwaves when it comes to sports news. Increasingly offering chat shows and live programs, this radio station is very popular in France – mainly for its passionate journalists who always instigate lively debates.

Listeners can interact with the presenters directly, resulting in sometimes heated but always interesting debates. Although RTL is a strong competitor, RMC now appears to have the upper hand when it comes to sports broadcasting on French radio. RMC is benefitting from a rapid growth in audience numbers and a high level popularity throughout the entire country.

What do you think of the role played by the media in football ?