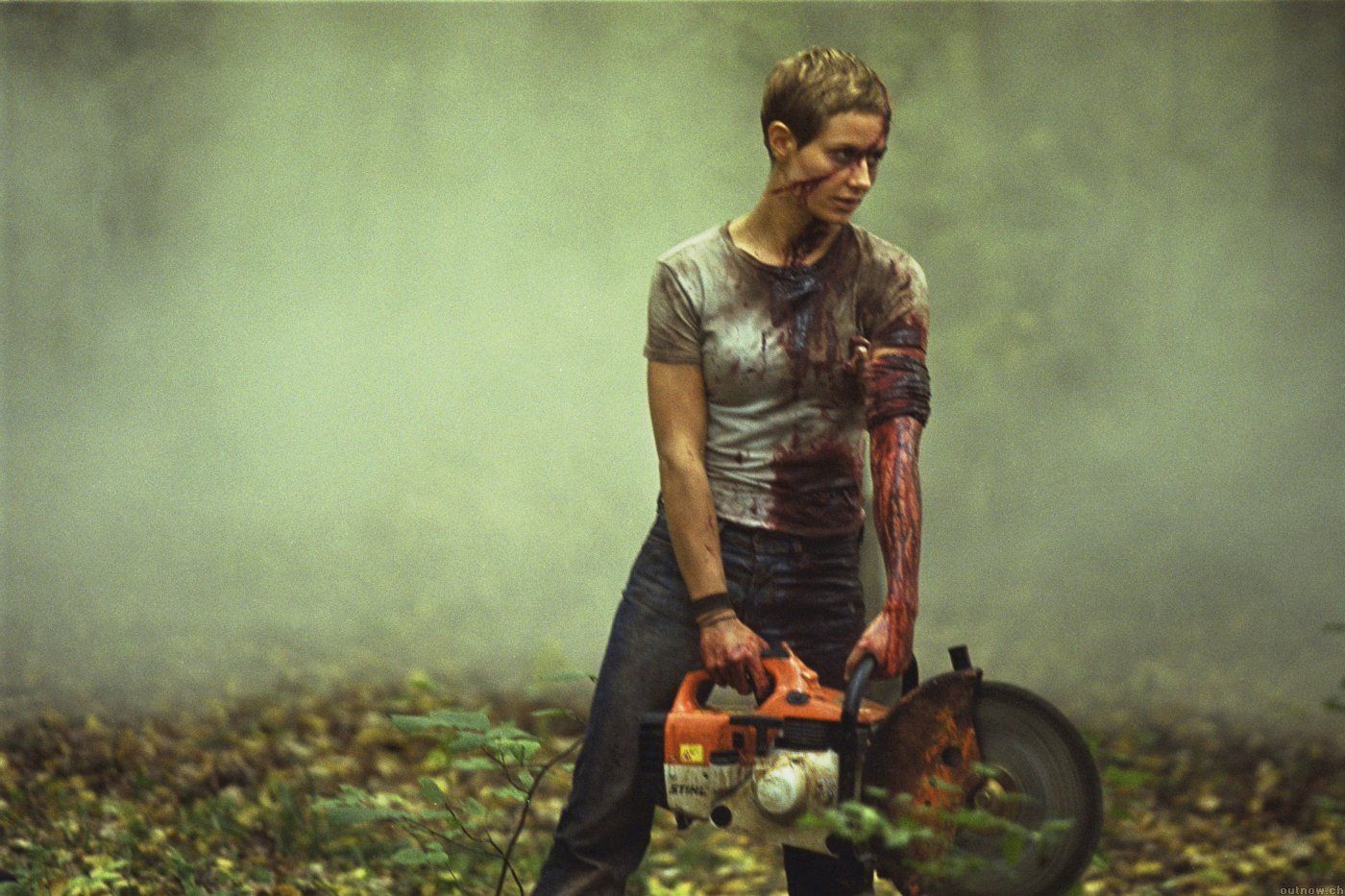 French cinema, like that of Europe in general, is not known for its horror films. The French are purveyors of romance and drama, comedy and emotion: slasher films have a lot of trouble finding their footing in a country that lacks an audience for the perverted. However, French writer and director Alexandre Aja is doing his part to transform the face of horror films in France.

Born in Paris is 1978, Aja is a member of the group unofficially termed the ‘Splat Pack’: a collection of new-wave directors who are making brutally violent horror films.

Well-known examples of this body of work include the ‘Hostel’ and ‘Saw’ series, as well as Aja’s own contributions, the 2006 remake of ‘The Hills Have Eyes’ and his 2003 masterpiece of gore, ‘Haute Tension’ (renamed ‘Switch Blade Romance’ for its American release). While Aja was considered something of a ‘schlockmeister’ at the beginning of his career, a recent upsurge in the amount of violent films being created and released in France has seen Aja become increasingly popular, and has lead to a movement in French film known as ‘New French Extremism’.

When discussing the issues he has had with making films in France, Aja is always eager to draw comparisons between the different taboos of European and American cinema. “We don’t have a nudity problem; the only problem we have is too much violence”.¹ In Aja’s view, Europe doesn’t suffer from the “stupid, silly problem” of Puritanism that plagues American films, but rather it lacks the audience for horror films so pronounced in the States. 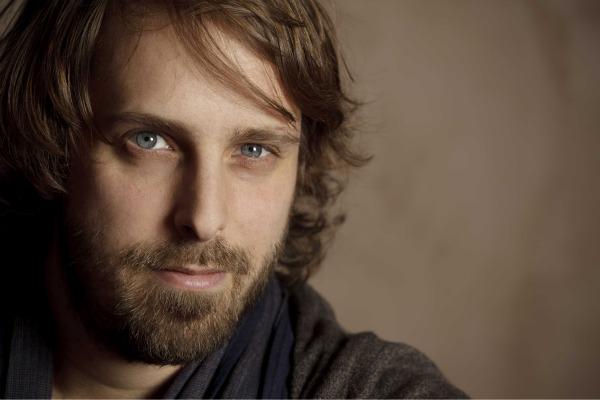 Aja experienced the French reproach to violence first hand when trying to produce his film, ‘Haute Tension’, a film about two college girls terrorized by a murderous stranger while on a study vacation in a remote French farmhouse.

The process was very hard, he said, as the audience is simply not supportive or responsive to this genre of film.² The issue is not just restricted to horror films made in France, with films such as the 2003 Hollywood remake of ‘The Texas Chainsaw Massacre’ finding solid success in America, but struggling to find an audience in French theatres. However, thanks to a number of other French directors sharing Aja’s proclivity for violent cinema, France looks to have created a new breed of film audience.

The term ‘New French Extremism’ was coined by ‘Artforum’ critic James Quandt to describe the recent slew of transgressive horror films being released by French filmmakers. In his view, these perverted pioneers are determined to break every tradition observed in filmmaking by filling screens with the obscene, and completely disrespecting the human body by showing every manner in which it can be ripped, torn, mutilated and defiled.³ 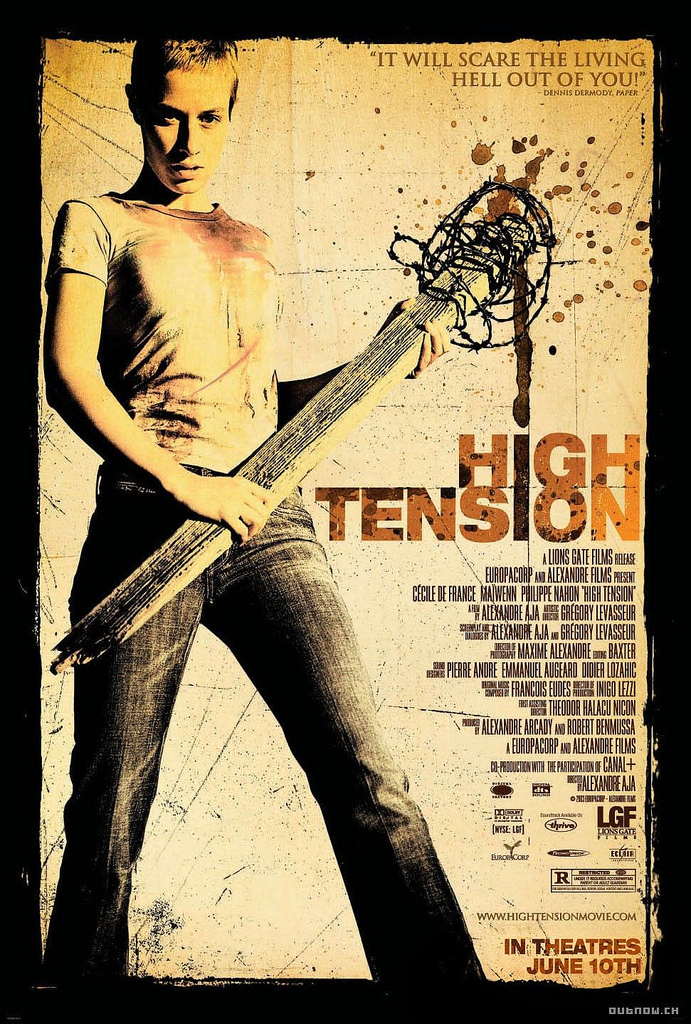 While Aja and his film ‘Haute Tension’ are considered to dwell at the epicentre of this cinematic explosion, other films which have played a key part in this movement include ‘Martyrs’ (2008), ‘Ils’ (2006), ‘Frontière(s)’ (2007) and ‘À l’intérieur’ (2008). While all different in concept, what each of these films, and indeed most films in this movement, have in common is that they deal with natural human anxieties, predominately home invasion and the fear of the Other.

In short, what makes these films so effective is that the proverbial bad guy is not some mythological creature lurking in the dark; these are people, human beings, and they are evil.

What do you think about the current state of French horror films? Do you think they’re innovative and artistic, or violent and unnecessary?