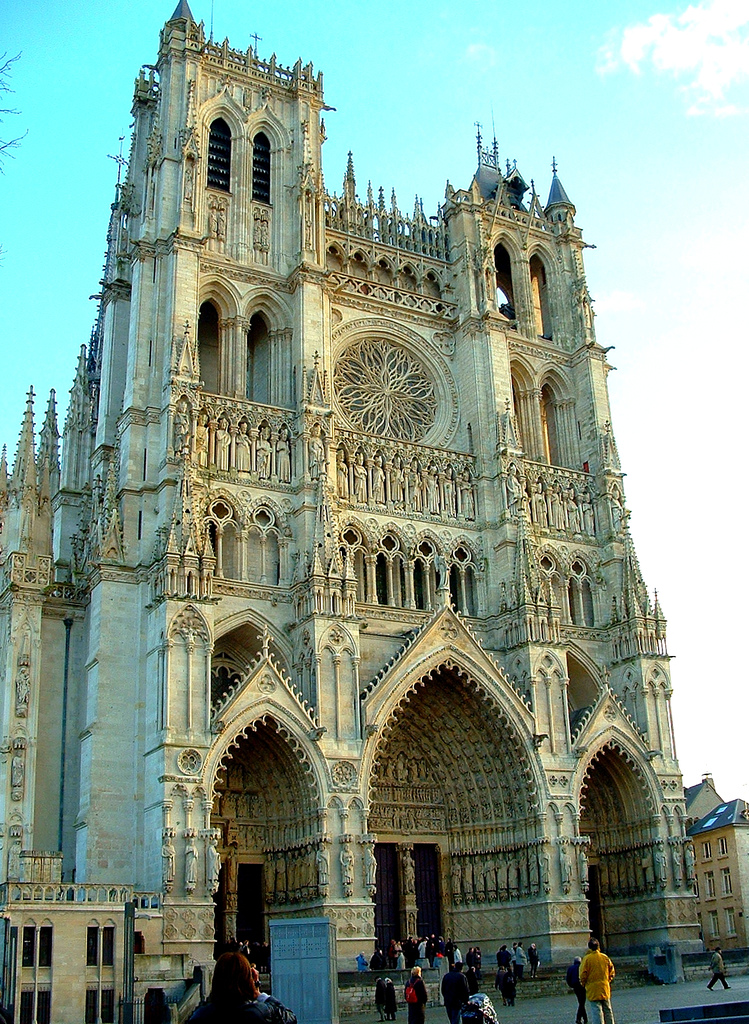 Of the 154 cathedrals built in France, only eight appear on UNESCO’s World Heritage site list: Chartes, Amiens, Reims, Bourges, Paris, Lyon, Le Havre and Albi. One reason for this may be the long and meticulous selection procedure necessary for the French buildings to be registered.

Only an hour’s drive from Paris, the city of Amiens houses the biggest French gothique cathedral built in the XIIIth century. The cathedral was registered on UNESCO’s World Heritage sites list in 1981, and was recognized as a monument on the road of Santiago de Compostela in 1998. 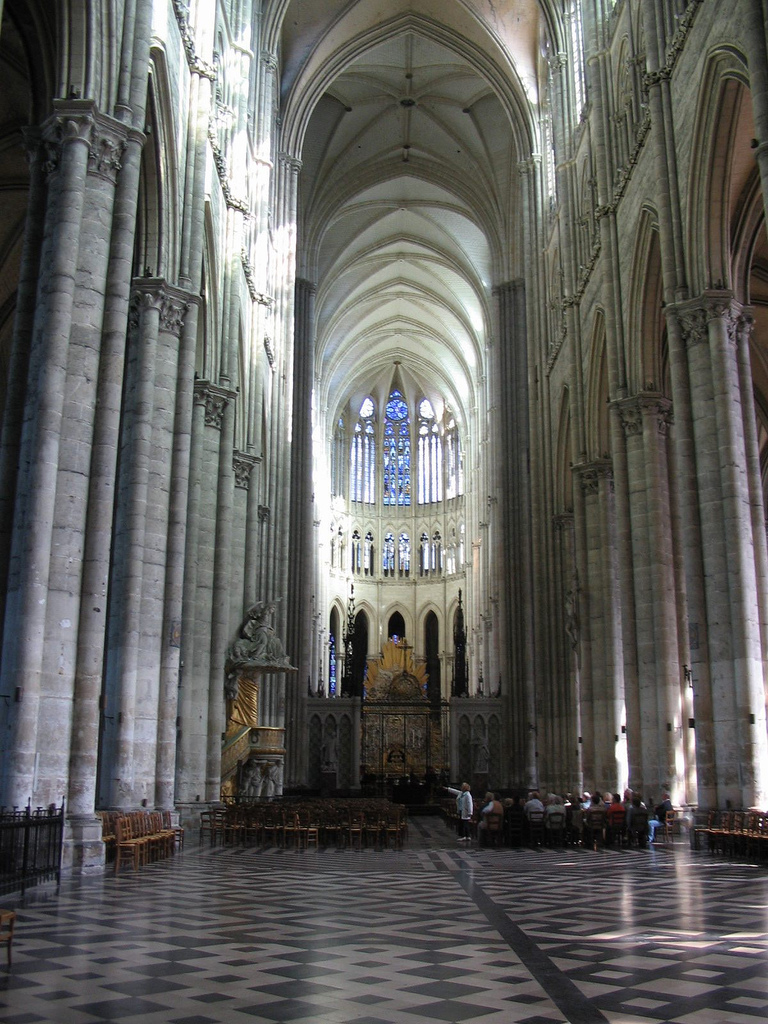 The construction of Amiens’ cathedral was launched in 1220. Amiens is considered as the city of woad – as it is commonly called –  because of the enormous fields of  glastum. The leaves of this colorific plant change the shade of any textile into blue, a highly-valued hue at that time.

This business enabled Amiens to construct a marvellous cathedral on its own in barely 50 years, regarded as a record in those days.

The end of all construction work is estimated around 1269 when a window, presented by Bernard d’Abbeville, takes its final place. Actually, it is one of the last coloured glass windows of the cathedral still in place.

The others were taken into pieces during the 1st World War and then got destroyed in a fire. The window hangs over the choir and as in a grand finale composes one of the most beautiful stalls you can find in France. Stalls were set to receive canons and demonstrate the fortune of a city, through the impressive delicacy of its wood sculptures.

An example of French Neogothic-style perfection

For some, the cathedral, and especially the seven chapels around the ambulatory, at the edge of the choir, symbolize the zenith of all pursuit for that which the sublime artists used to look for in the Neogothic era.

You should definitely stop for a moment in axis chapel. Though its decoration was modified several times, the chapel managed to keep its special look. This is due to the architectural setting resembling the Saint Chapel in Paris, as well as the unique coloured windows in the cathedral.

The crying Angel is absolutely worthy of a glance! This small statue facing the entrance of the chapel used to be only one among the others for a long time. A fair number of the American soldiers stationed some kilometers away from Amiens during the 1st World War have sent postcards of this Angel to their family. Since then, this angel has gained a certain ‘personal’ fame.

A French cathedral with colourful façade 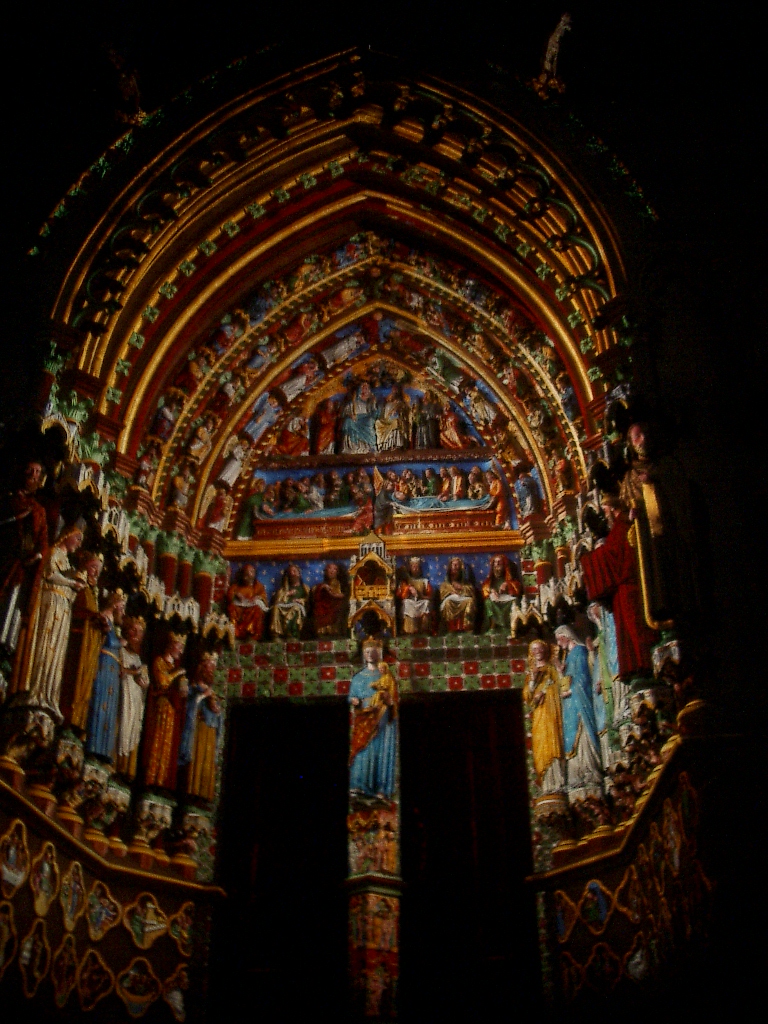 All of the statues call back a scene from the Bible. In this sense the main door manifests the Final Judgment, with the Vertus on one side and the Vices on the other. The portal of the Divine Mother opens to the south dedicated to the Virgin. On the northern side, St Firmin’s story calls your attention together with the zodiacal signs.

And last but not least, after this visit have a look round in the old town and the district of Saint-Leu and enjoy some time in a café terrace right next to one of the multiple canals.

Which is your favourite cathedral in France?