The French in Paris: Rude or just misunderstood?

It’s a familiar cliché: Parisians are always rude. Customer service in the City of Light is non-existent, with brusque waiters lining the boulevards, standing guard over the entrances to cafés and bistros, twirling their moustaches in an approach-me-if-you-dare fashion.

But is this an accurate portrait of Paris? Or are Parisians simply victims of an outdated stereotype?

I distinctly recall being caught out one Sunday evening, starving, in the heart of touristic Montmartre. An Australian friend was visiting us for the week, and though we would never normally consider any of the cafes around the Place du Tertre, our grumbling tummies won out.

Despite the fact that my born-and-bred French boyfriend accompanied us, and that I also spoke the language fluently, we were ignored for ten full minutes out the front of the restaurant.

Eventually, we were led to a too-small table in a dingy corner by way of a disinterested flick of the hand. Ten minutes after that, three grubby menus in English were tossed our way, along with a sneer. My boyfriend was embarrassed, my friend was horrified, and I was fascinated.

Parisians play their role in France 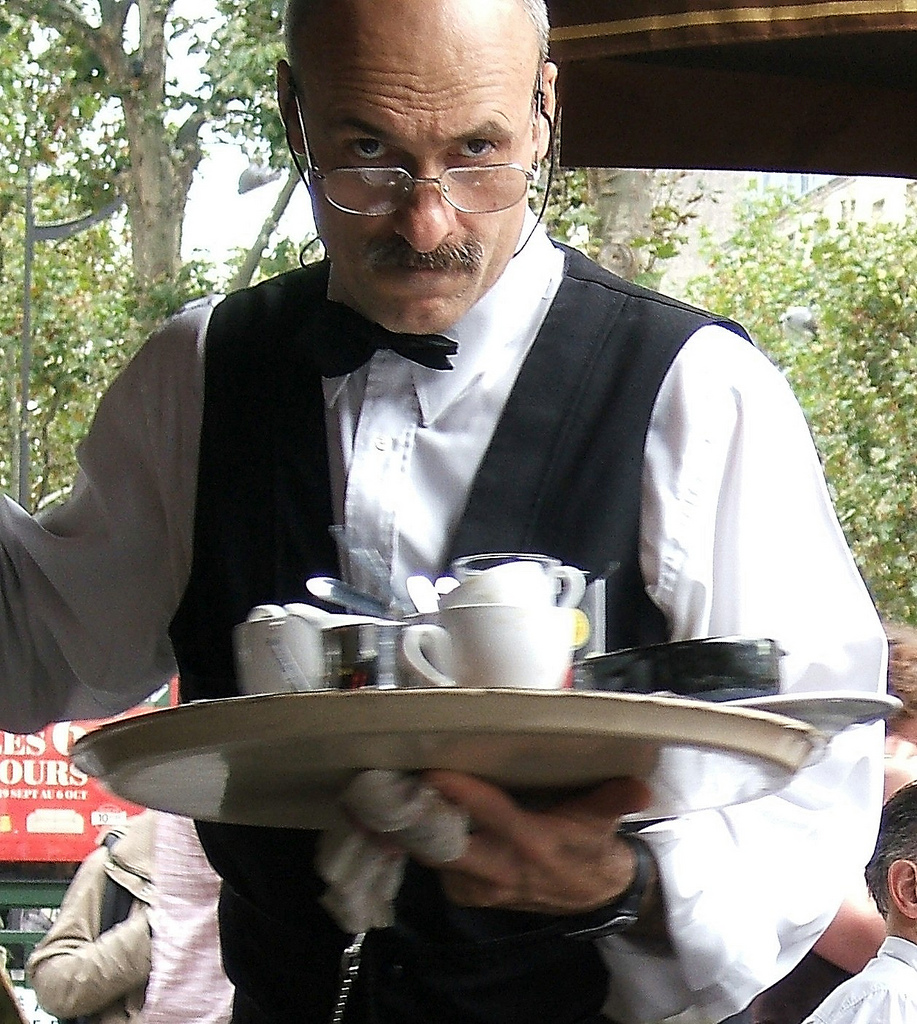 What intrigued me the most, was that I had been living in the city for months and not once had I encountered this sort of attitude. Then again, I didn’t usually frequent eateries so close to tourist hot spots. It made me wonder if the cliché wasn’t something of a self-fulfilling prophecy.

If tourists come to Paris already expecting rude service, and the wait staff have had this insulting cultural stereotype spouted at them ad nauseam – then why not simply go with it?

And, if our surly waiter was anything to go by, tourists could be forgiven for returning home and reinforcing the notion that Parisians are indeed, rude. 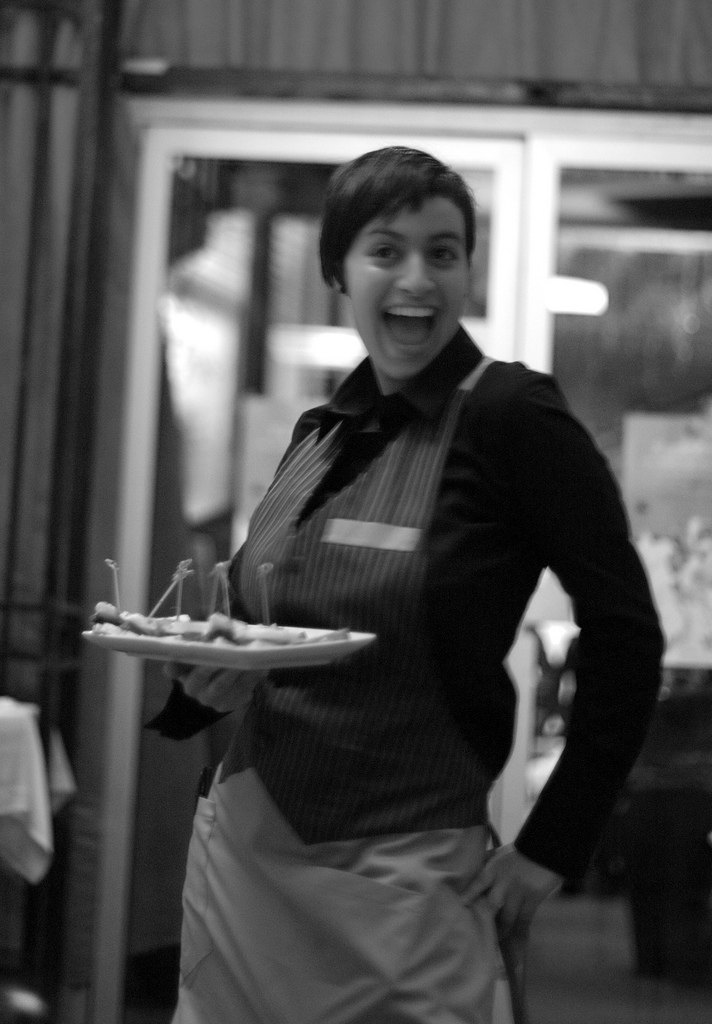 For the most part though, after more than a year in Paris, I came across far more pleasant wait staff than I did prickly. Pleasant, that is: not effusive, not friendly, and not enthusiastic. Pleasant. Respectful. And at times, reserved.

In Australia, I think we are used to service that is very friendly, and at times, a little too informal. Perhaps herein lies the problem: if Australians and our American and British counterparts travel to Paris with this kind of service in mind, it’s  not surprising that Paris doesn’t deliver.

It’s not that Parisian waiters, metro ticket sellers, bakers, and supermarket clerks don’t want to serve you. They do. They just don’t want to be your friend.

The end of an era in France’s capital

Soon this cliché may be a thing of the past. That is, if the Paris Chamber of Commerce has anything to do with it. A new six-page manual entitled ‘Do You Speak Touriste?’ has been distributed to service staff across the French capital, aiming to help the city better cater to its international visitors.¹ 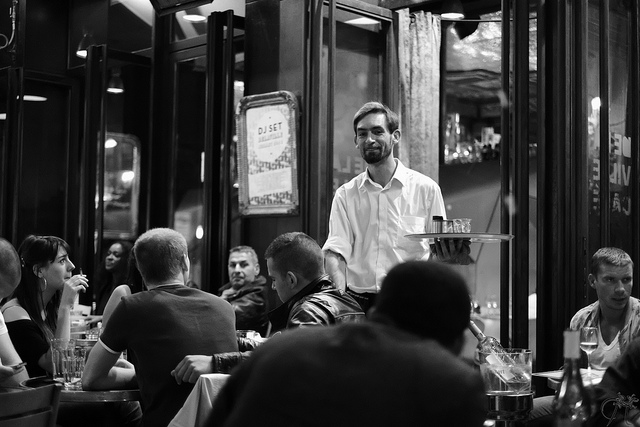 Do you think a flimsy brochure will be enough to do the trick?

Share your own experience of the Parisian service industry in the comments below.