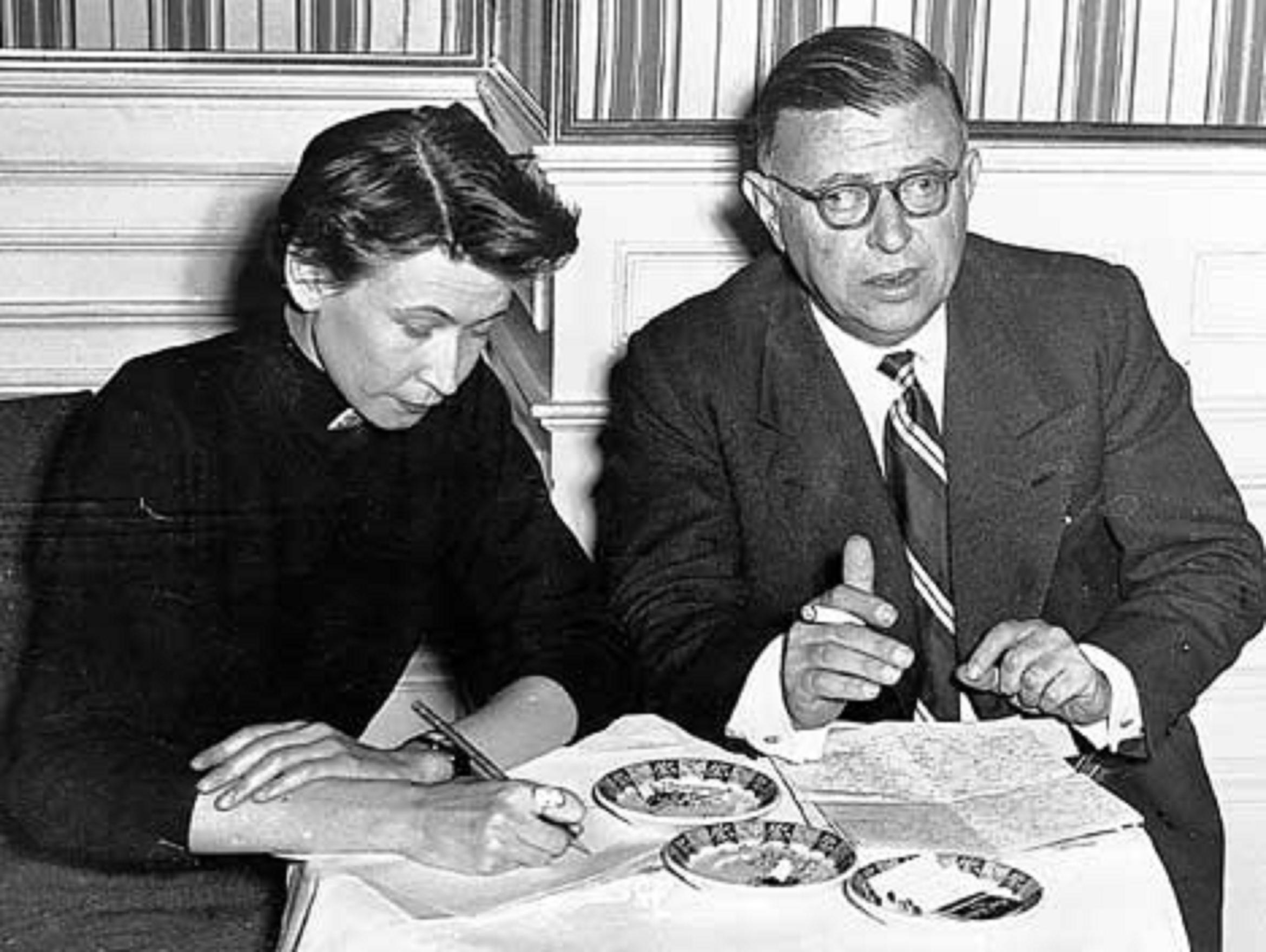 And finally, tourists are to receive a warmer welcome in Paris and in the city’s outskirts.

Do not touch France’s ‘cultural exception’! 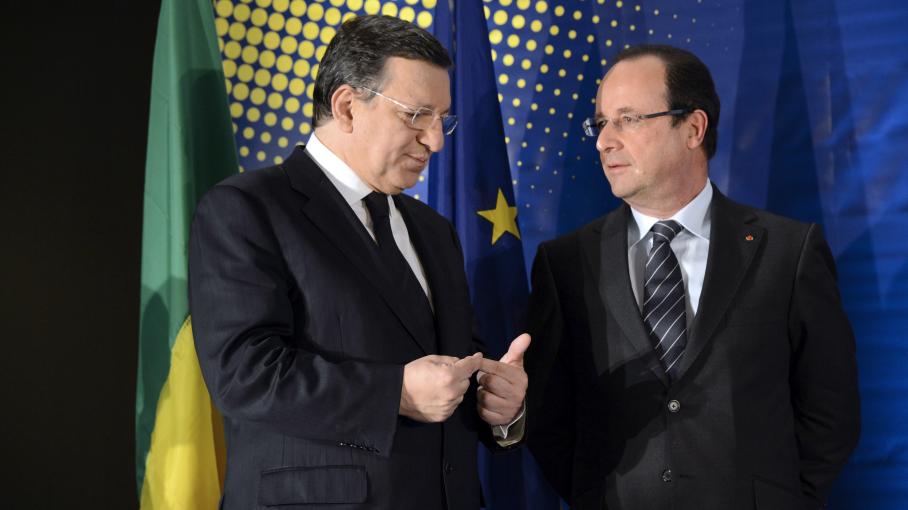 France’s attachment to culture and the introduction of measures favouring its development are nothing new. Once again France has managed to irritate not only the United States but also the European Commission, this time by defending its cultural exception. “The mind’s creations are no mere commodities and can’t be treated as such,” said French President François Mitterrand twenty years ago.

In recent days France has obtained exclusion of its audiovisual industry from the free trade talks currently underway between Europe and the United States. In an interview published in the International Herald Tribune, President of the European Commission Manuel Barroso described France’s position as “reactionary”. Scandalous, screamed the French press! Malaise afflicts heads of state at G8 summit in Ireland! 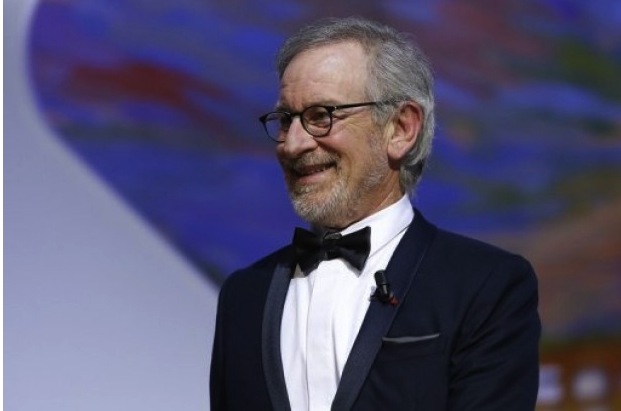 France’s cultural exception is viewed as sacred and to be protected at all costs. It is defended well beyond France’s borders by European and American filmmakers, including the likes of Steven Spielberg. At the Cannes Film Festival the director said that the cultural exception “is the best way to support diversity in filmmaking”.

For more information on this topic, we recommend this video and an article by Simon Kuper, which recently appeared in the Financial Times, entitled ‘The cultural exception makes more sense than ever’.

Why do you think it is important to defend France’s ‘cultural exception’? Tell us your thoughts on Twitter @MaVieFrancaise.

The baccalauréat – an institution very dear to the French 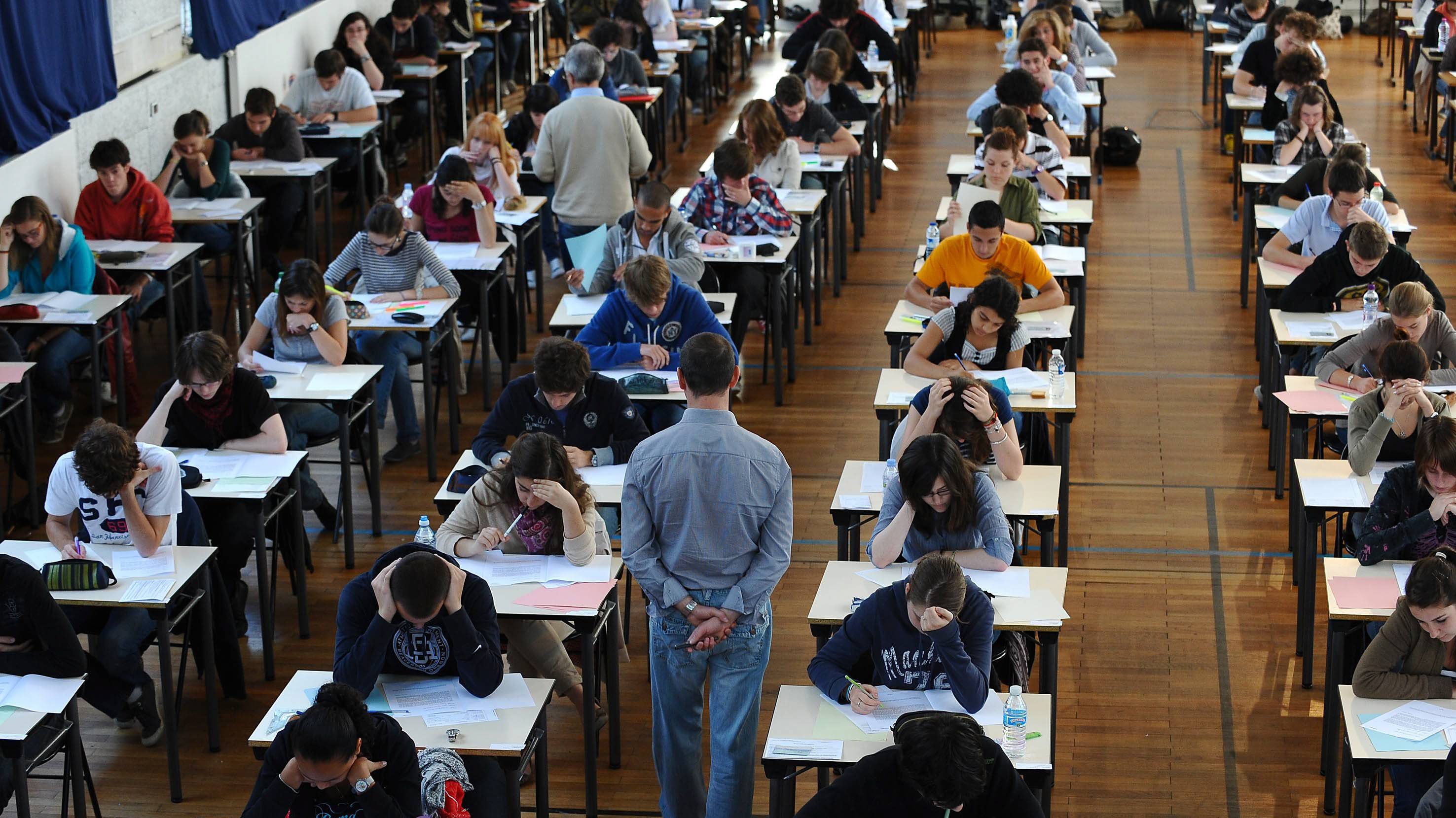 While France’s cultural exception was causing a stir, French high school students were sitting the first part of their bacalauréat exams. Philosophy was up first.

What do we owe the State? Can one act morally without taking an interest in politics? Does cultural diversity separate men? Is language only a tool? These are just some of the questions that French students have to answer as part of their philosophy exams.

The tension mounts for candidates during the exam period. 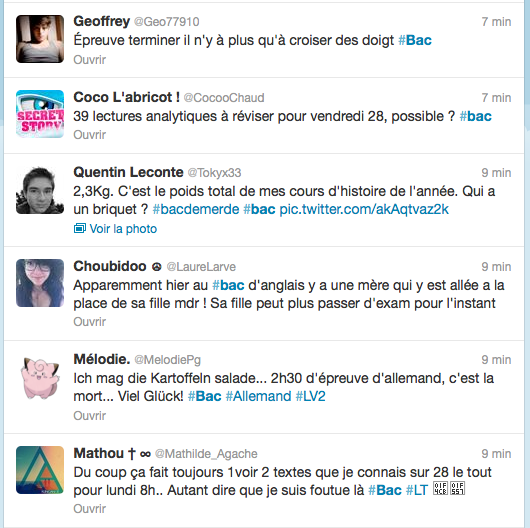 The baccalauréat is an important rite of passage for all French citizens. It is an institution that is resistant to change – despite ongoing debates. Two foreign journalists interviewed by the newspaper Courrier International offer an interesting analysis of the baccalauréat in the video below.

Do you think the teaching of philosophy is useful for students? MaVieFrançaise® would love to know your thoughts –answer in 120 characters or less at Twitter @MaVieFrancaise .

‘Do you speak touriste?’ A French campaign to improve hospitality towards foreigners 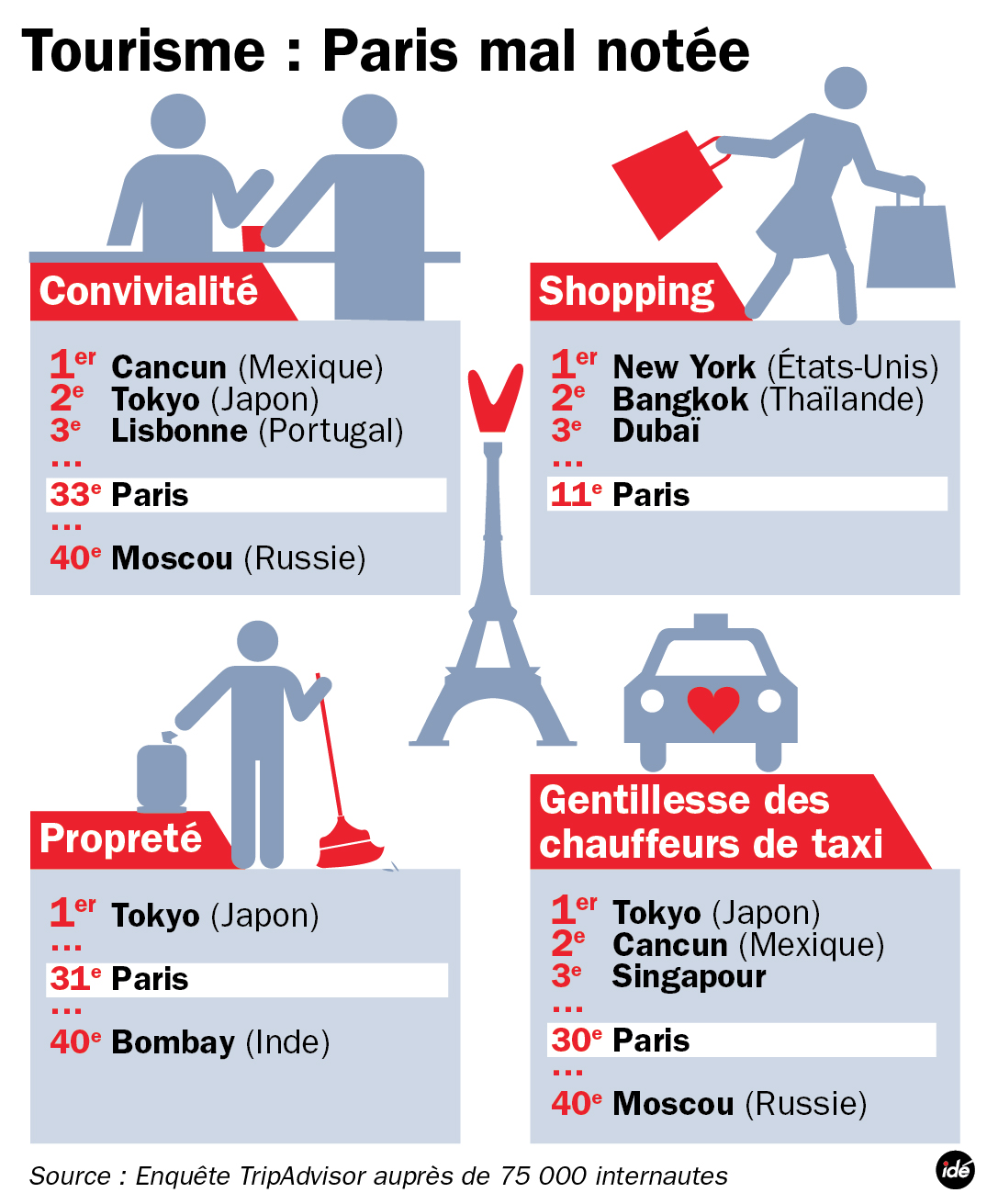 In order to combat Paris’s reputation for rudeness, the city’s Chamber of Commerce and Regional Tourism Committee, together with industry professionals, have launched an awareness campaign entitled ‘Do you speak touriste?’ with the aim of improving hospitality towards foreign visitors. Thirty thousand copies of a manual containing information on the habits and expectations of foreign tourists, categorized by nationality, as well as a foreign language guide have been distributed to industry professionals throughout the capital.

The French government is also working to improve the safety and security of foreigners. In late May, several French luxury stores called on the government to act, saying that criminal offences against tourists threatened jobs in the capital. In April, staff at the Louvre Museum went on strike to highlight the issue of violent pickpockets whose victims were mostly employees and tourists. It is hoped that the situation will be resolved swiftly. For more information, visit doyouspeaktouriste.fr

Share your experiences of Parisian hospitality via Twitter@MaVieFrancaise. Were you satisfied overall? Have you ever been disappointed?