Tour de France in focus – Tourism and the Tour 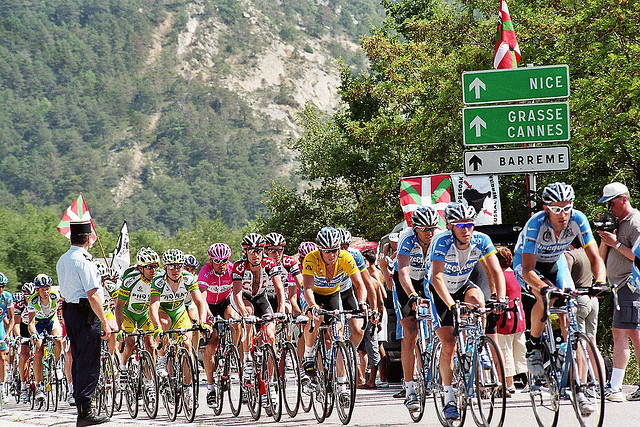 For the hundredth Tour de France, we are offering you an entire series on the largest cycling course of all time, its champions, its atmosphere and its tourist attractions.

For this final instalment, we will focus on the charm of France through the Tour, its tourist attractions and the dazzling scenery that the racers and spectators will have a chance to admire throughout the month of July.

The Champs-Élysées in Paris 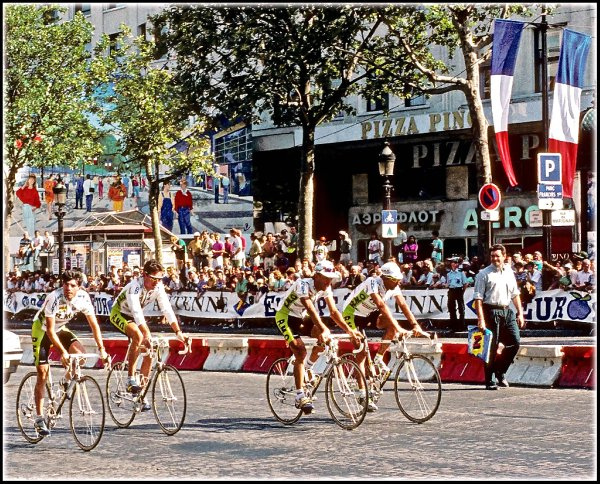 The most beautiful street in the world has welcomed the finish of the Tour de France every year since 1975. The final loop, of more than six kilometres, sees competitors pass by the Petit Palais, the roundabout at Champs-Élysées, the avenue of nearly two thousand metres, and sees them return via the Place de la Concorde.

Competitors do not ususally go around the Arc de Triomphe but this year, on the occasion of the hundredth Tour de France, they will do the complete circuit of the Champs-Élysées and the Arc de Triomphe at Place de l’Etoile (or Place Charles de Gaulle). Competitors have not done the circuit of the monument in previous years so as not to cause a traffic standstill in the heart of Paris.

The final stage will be unique this year, but will no doubt still turn into a competitive sprint. The massive crowds along the sides of the avenue will have the opportunity to witness this tense finish, the podium presentations and the parade of racers before partaking in a celebratory glass of champagne. The sun, very often shining on them, embellishes the colours and the excited glow of the traditional twenty-first stage of the Great Loop.

The French regions that will welcome the Tour 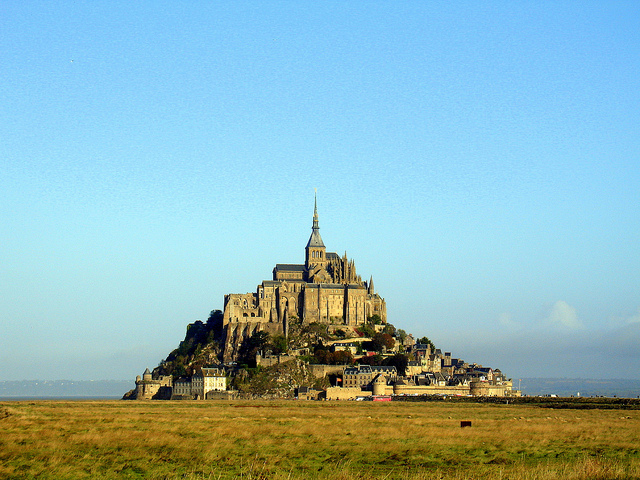 Television viewers of the Tour will appreciate the scenery of the French provinces just as much as the course, if not more so.

The broadcast of the Tour throughout July is a great opportunity to discover or rediscover tourist attractions, castles, and villages from all four corners of France. This year, the Tour will pass by Mont-Saint-Michel, one of the most popular tourist sites in France, which welcomes millions of tourists from across the world each year.

Competitors will also pass through Corsica, the Isle of Beauty, renowned worldwide for its picturesque landscapes, its beaches and its cuisine. They then travel through Nice, the Côte d’Azur, Albi, St-Malo and Versailles.

The Tour is a touristic trail which flaunts France’s charm and puts the country in the spotlight. The television show ‘Village Départ’ will present the characteristics of the regions (culture, cuisine, tourism) each morning before the stage. How appetising for the public! 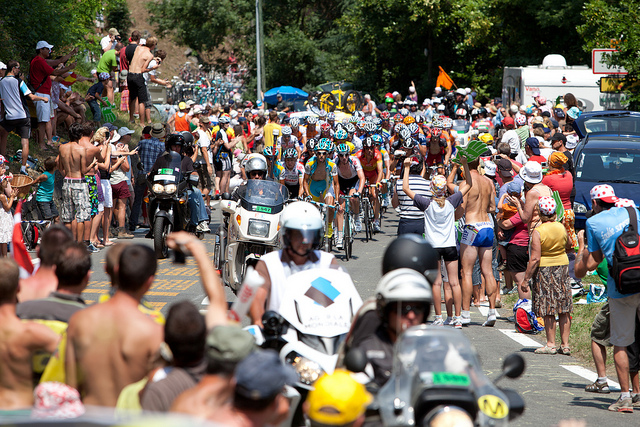 Often, in the most exciting and anticipated stages, the massive mountains become the scene of ferocious battles between riders and also the playground of the spectators. Transforming these mountain stations into overheated stadiums, spectators huddle by the tens of thousands along the climbs and only leave a few metres of the road for cyclists.

The zigzags of the Alpe d’Huez, the lunar landscape of Mont Ventoux and the preservation of the Pyrénées show France in all its glory, in terms of diversity.

What images do you have of the Tour de France?