Heated debate on French school timetable reform – what do you think? 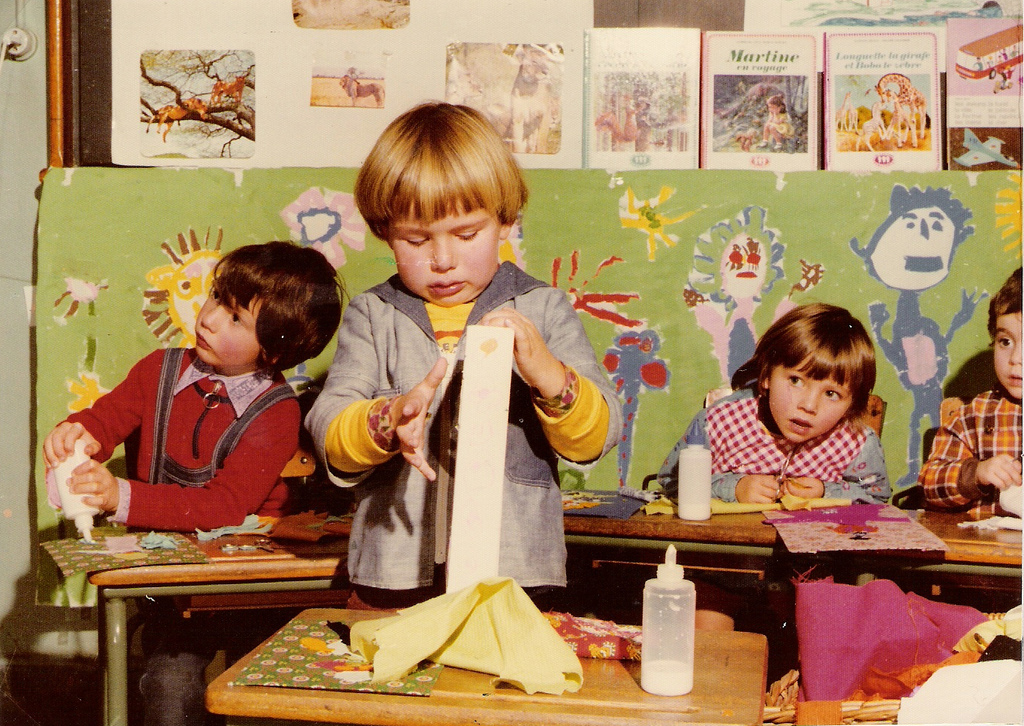 French children are currently in the midst of their expansive summer holidays, but their idyll is threatened by the possibility of returning to what could be the first term of a new schooling model.

After much debate among parents, teachers and politicians, French children may return to school in September at la rentrée two weeks earlier than usual, and can possibly look forward to more school days, and less holidays.

Prior to 2008, French primary school students attended school from Monday to Saturday mornings, with their Wednesdays free to pursue extracurricular activities.

But in 2008, the long French tradition of Saturday morning school ended in an endeavour to increase family time, or as some teachers protested, to cut their jobs. Since then, most French primary schools have run from Monday to Friday, 8:30am until 4:30pm, with Wednesdays still free.

It would seem, that five years on, the French school week is about to undergo another remodel. Under the current timetable, the French school year is the shortest, with the longest school days of all countries in the Organisation for Economic Co-operation and Development (OECD).

The spattering of public holidays and scheduled school holidays have French children attending an average of 144 days of school a year, compared to the OECD average of 187 days.

During these frequent school-free days, pressure is put on parents and grandparents who are regularly called upon to organize alternative care arrangements. It also appears that the lack of teaching days, and long schooling hours is having an affect on learning, such as French literacy levels. 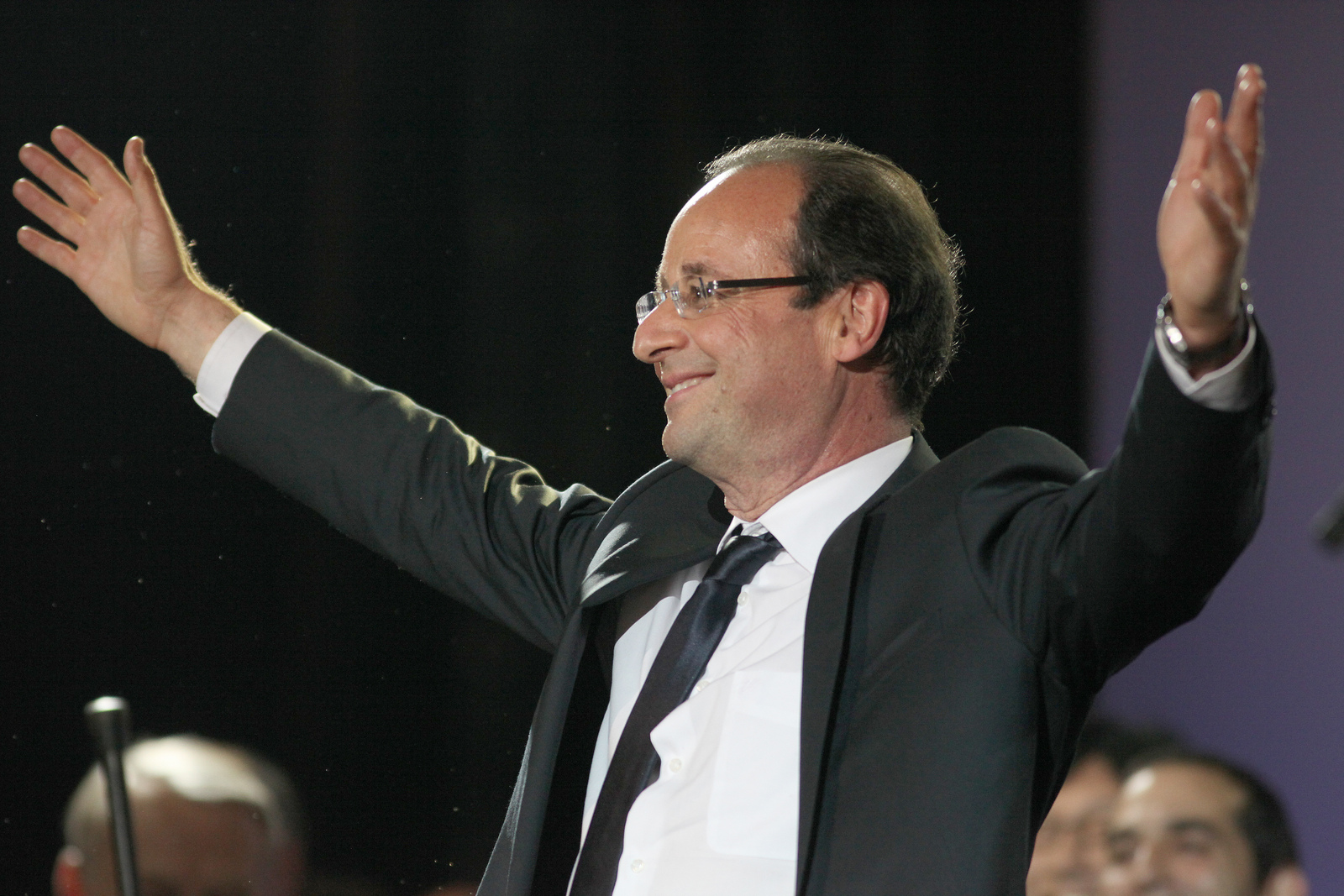 In the French presidential campaign of 2012, François Hollande, the elected president, promised to pay particular attention to the French schooling system that has long been the subject of good ol’ French debate and protest.

He promised to increase the average school year to 190 days of teaching, and reduce the summer break from six to four weeks; a proposal that is understandably being met with a little hostility, mostly from teachers.

Teachers oppose the proposal because they believe that it will only serve to increase their workload, decrease their holidays and not offer any incentive in return.

There is also some concern over the effect that the reduction of holiday time will have on tourism in France during this uncertain economic time. 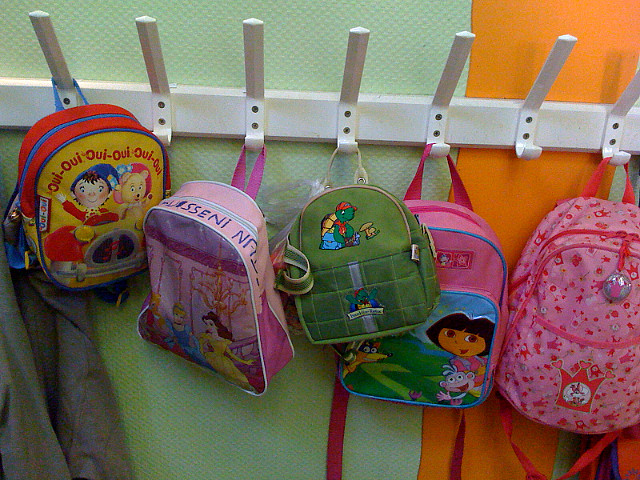 Amongst the proposals, one addresses the mass of homework that French children, as young as six, drag home in their cartables each night. Homework eclipses much of their evening, and time that could be otherwise spent pursuing extracurricular activities, or simply playing. The homework load is an issue that the president and education minister, Vincent Peillon, have considered.

Under the new system, French children will finish school at 3:30pm, with an hour to complete homework tasks. According to Hollande, “work should be at school, rather than at home”.

It is unclear whether these changes will take effect nationally at the 2013 rentrée, or be phased in slowly over 2013 and 2014.

Hollande may not currently be very popular with the voters in France, but no doubt his plan to abolish homework will earn him the hearts of those too young to vote and perhaps, secretly, their nagging parents.

What is your opinion on the French school reforms?

How does France compare to other countries? Take a further look at the differences between education systems with Alison Eastaway.