The world is inundated with the glitz and glamour of Gatsby fever. Yet few gaze further than their 3D glasses, or attribute the source of the romantic tragedy to anything other than Leonardo’s glittering eyes and Baz’s penchant for a quick zoom.

It was neither Baz Lurhmann (director), nor Leonardo DiCaprio we have to thank for the beautiful prose transformed into a box office hit, but an expat named Francis.

The road to France

Francis Scott Fitzgerald was born in Saint Paul, Minnesota and it was clear early that this boy was destined for greatness. Talent did not go unnoticed by his teachers and his work was published in his school newspaper at just 13. It was continually being fostered in his love of literature and the written word.

Fitzgerald honed his art at Princeton University where he was a part of many writing groups and contributed to the Princeton Triangle Club, The Nassau Lit and the Princeton Tiger. Yet his love of words trumped his dedication to study. He quickly found himself placed on academic probation before dropping out completely to join the U.S Army in 1917.

Thankfully, the war ended before Fitzgerald was ever deployed, but the threat of death at the front urged him to tap out a novel entitled ‘The Romantic Egotist’. The manuscript was rejected by the publisher, though they saw great promise in the writing. It was later reworked and became Fitzgerald’s ‘This Side of Paradise’ which was accepted in 1919. 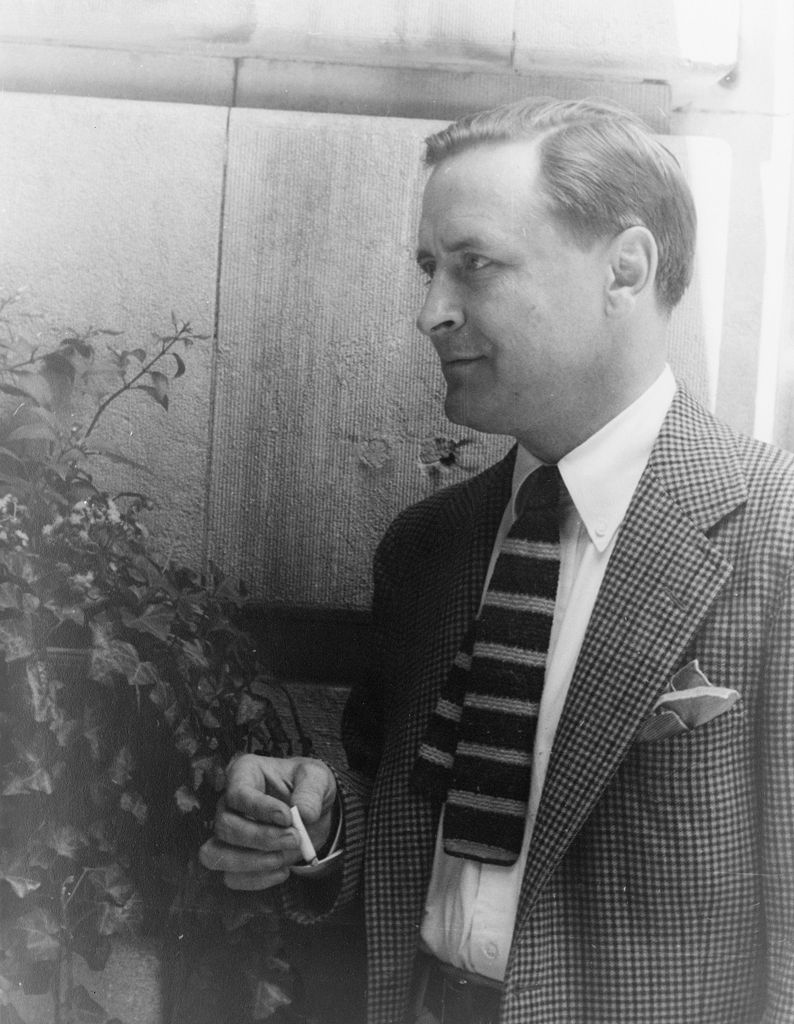 Expat in the ‘jazz age’

‘This Side of Paradise’ became a best seller in 1920 and with fame and fortune came the chance to travel. Fitzgerald favoured France – namely Paris and the French Riviera. In 1921, he and wife Zelda took up residence in the Hotel Saint James and Albany in Paris.

The eccentric pair was soon kicked out though, for the hooliganism that they became renowned for. Among other misdemeanors, it is said that Zelda used her belt to secure the hotel elevator to their floor, so that she wouldn’t have to wait for it. During this first trip, the lights of Paris failed to lure the Fitzgeralds, who found it boring and lonely without friends. 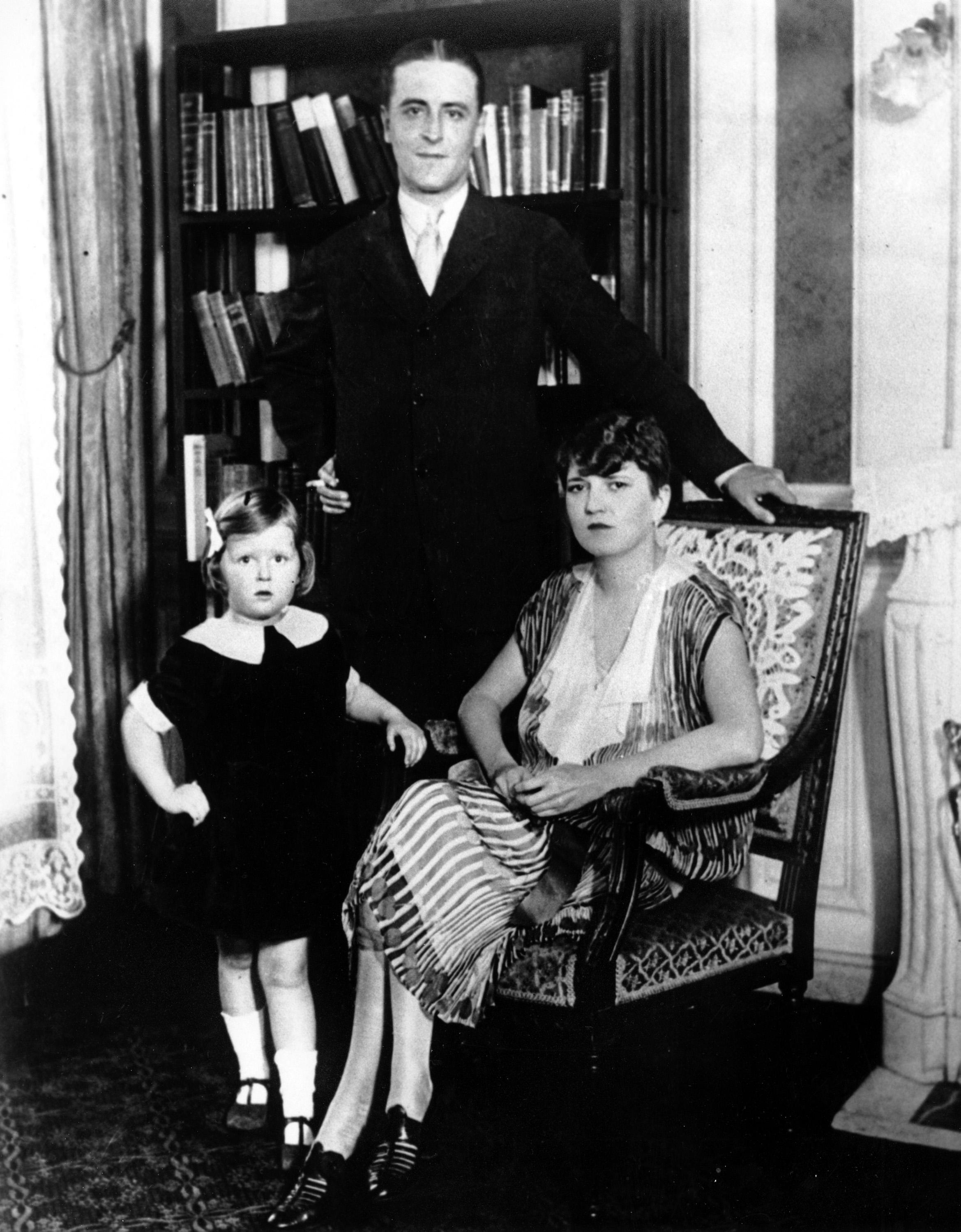 Yet, in 1924, the pair returned. This time they fell under the spell of Paris in all her roaring 20s glamour. A year later, and two weeks after ‘The Great Gatsby’ was first published, Fitzgerald happened across Ernest Hemingway at Dingo Bar in Montparnasse, beginning perhaps one of the most famous literary friendships of the time.

However. there were a few too many cocktail fuelled literary discussions. Soon Fitzgerald had developed a reputation for incessant drinking and drunken antics around the city. He is said to have once stolen a bike and ridden it down the Champs-Élysées, brandishing a baguette at those he passed.

Such was the folly of the incomparable ‘jazz age’ – a term coined by Fitzgerald himself, an era that still fascinates directors such as Woody Allen, and now Mr Luhrmann.

This fantastical world of wealth, sequins and sparkles that is so endearing in Luhrmann’s film, was a reality for Fitzgerald. Long lunches at Les Deux Magots, drinking copious amounts of champagne in Montmartre with the likes of Gertrude Stein and others who became known collectively as ‘The Lost Generation’.

There is little wonder then why we have all caught Gatsby fever; it is a past that we all wish to relive. It is all as simple as donning those 3D glasses and gazing into Leo’s sparkly blues to be “borne back ceaselessly into the past.” 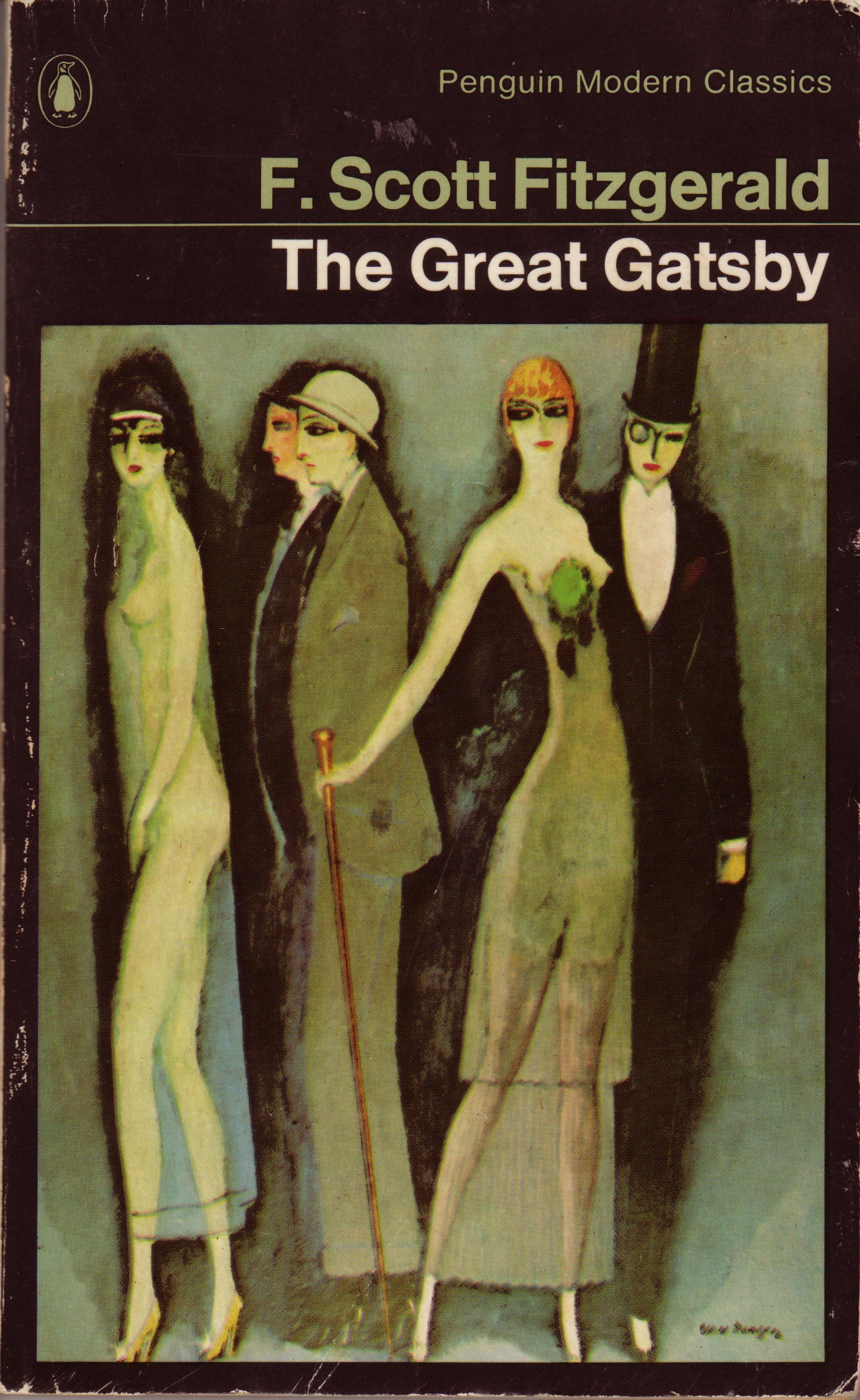