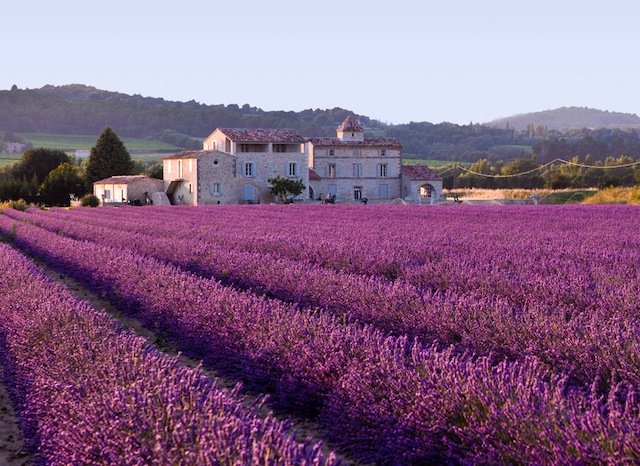 Written and recorded in the heavenly surroundings of Monaco, ‘Europa’, a CD by John Gentry Tennyson, is a mélange of French, Spanish and Italian influences as well as a vivid collection of authentic European scenes.

My last trip to France being five years ago, I have been craving all things European for quite some time. While savoring a pain au chocolat or drinking a glass of vintage Beaujolais in a French restaurant here in California can bring back some sensory memories from my native country, nothing transports me back to Europe as fast and accurately as listening to traditional French music.

So where are we going in France? 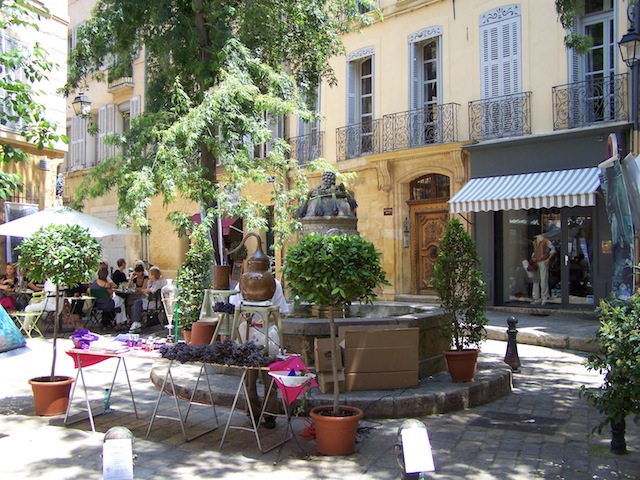 Recently (I wished it had been much earlier), I have been introduced to the music of texan virtuoso pianist/composer, John Gentry Tennyson¹, and particularly to his album Europa², which took me immediately to quaint little Provencal villages and coastline cities of France, just where I longed to be. 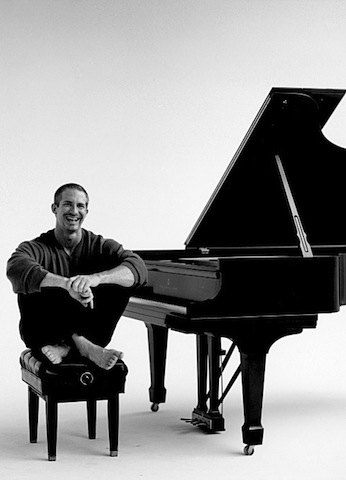 Not only a virtuoso pianist, who can play anything from jazz and classical to contemporary and avant-garde music, and a respected musical director, Tennyson is also a poet, a linguist and a story teller.

As a director he has collaborated with many Grammy Award-winning vocalists and legends such as Paul Simon, Diana Ross, Sarah Brightman, Liza Minelli, Frank Sinatra.

“When I got to Europe, I didn’t set out to compose any one specific thing,” he says. “I had a vague idea in mind about chronicling my stay, and then I simply began responding to the amazing cultures of France and Italy and the whole region.” This led to his second CD titled Europa (Angel/EMI Records).

The French soundtrack for our journey 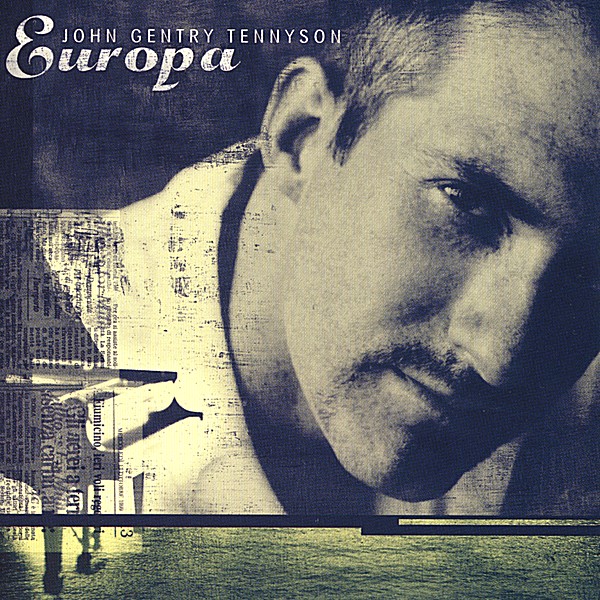 Europa takes the listener on a beautiful journey from one track to the next.

It not only features Tennyson’s amazing pianistic abitilies but also small ensemble orchestrations combining an eclectic mix of genres (gipsy tango, tzigane/folk, contemporary, classical, jazz). It brilliantly delivers evocative and impressionistic textures and colors as well as a satisfying serving of Europe and old world culture.

Although the tracks are titled in Italian, the composer’s adopted language, they definitely carry the nationality of the country where they were born: France. Not many foreign musicians can capture the authentic soul of French music but this Houston native can, and in my mind, better than most French musicians.

Hop on this musical tour and you will stop by the French Mediterranean coast, viewed from a hotel balcony on a cloudy morning, with a rendez-vous of singing birds and rolling waves in ‘Fortunato’ and debussy-esque ‘La Mer a Monaco’.

Enjoy an evening apéritif on a Provençal café terrasse with the nostalgic and meditative sound of the bandoneon in ‘Preludio’. Drive through the French countryside with the cinematic and explorative string/piano ensemble from ‘Citta Vecchia (per Mirella)’. Then watch a couple waltzing to the sad violin and delicate piano sounds of ‘La Principessa’ before being convincingly swept by the more joyous tempo of Europa, after some brief dissonant hesitation.

It is only a matter of time before this CD, which plays like a lush foreign film score, is used as the beautiful backdrop to a romantic movie hopefully set in our beautiful France.

What is your favorite French album?