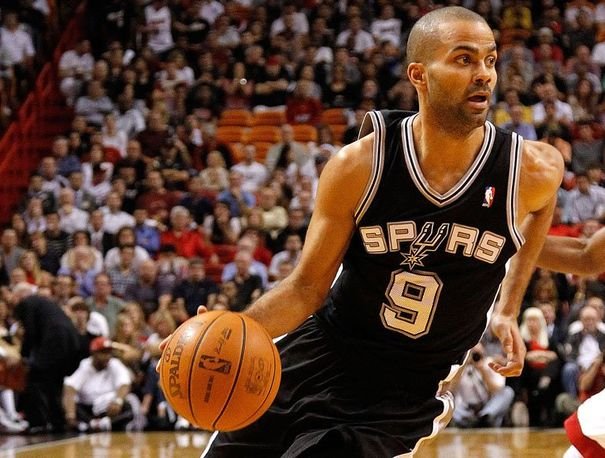 Plenty of French sportspeople have managed to make it big on the world stage. But Tony Parker is a unique case. He became famous in the United States for a sport that is very difficult to break into, especially if you aren’t American: basketball.

Tony Parker was born in Bruges, Belgium, to an American father and Dutch mother. He started playing basketball in France in the early 90s, and became a French citizen in 1995. He signed his first professional contract with PSG Racing four years later.

His career in France was short-lived and he soon left France for the United States. When the San Antonio Spurs signed him, Tony was just 19 years old.

A rarity, but French indeed 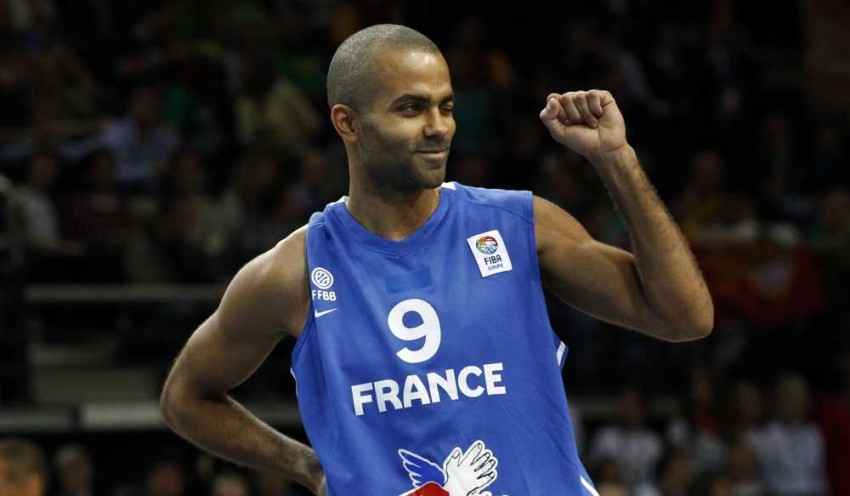 With an American surname and a childhood spent in Belgium, it is a little hard to think of Tony Parker as a Frenchman. But don’t be fooled, he has been proudly representing the French for years. He was the first French person to hold an NBA Champion title and the first European to be awarded the ‘Best Player of the NBA Finals’ accolade.

Recognised by his peers and by the entire American Basketball community, ‘TP’ has become one of the greatest players in the NBA, even being described by Charles Barkley as “the best playmaker in the league”.

Second only to American football in terms of participants in the USA, basketball receives enormous media coverage and the NBA is famous on the world forum. Just to be clear, being famous in the American league is a serious achievement. Tony Parker is the first French person to achieve this recognition and his fame is matched by his talent.

A Basketball ambassador in France 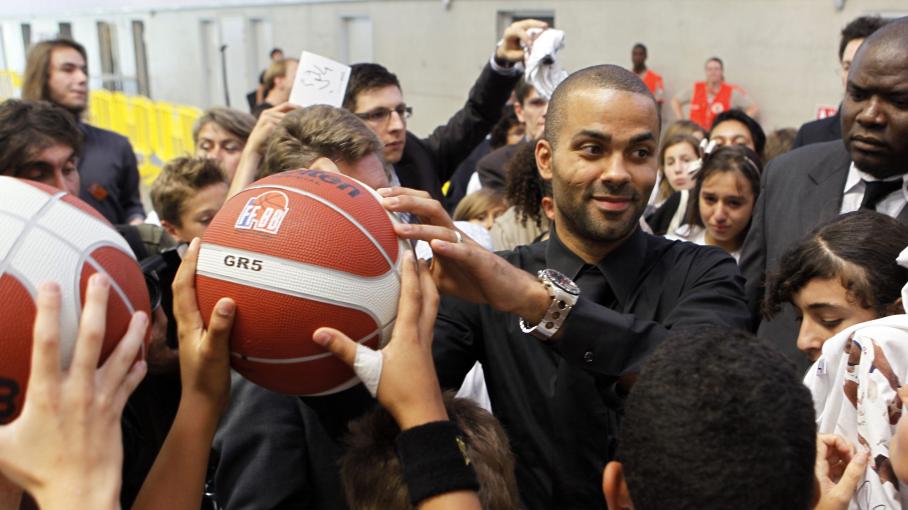 In France, basketball is not as popular as tennis or rugby – not to mention soccer which is popular on a whole other level. Unlike its Spanish and Italian neighbours, France lacks infrastructure and media coverage for basketball.

Therefore it is thanks to celebrities like Tony Parker that a country can improve its position in a sporting discipline. People need references, a role model to aspire to, and someone that they can dream of becoming. In France, Tony Parker plays this role and we can credit him alone for the popularity of French basketball that is seen today.

Much like the great Michael Jordan, Parker must secretly aspires to becoming the French ambassador of the code.

A launchpad for French basket ballers 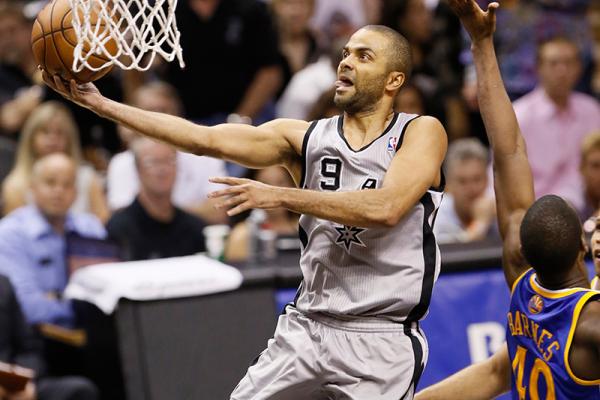 Tony Parker made his fame in France wearing the jersey of the national team. Thanks in large part to him and his 130 selections, he has succeeded in taking the often-weak national team to a higher level.

French Basket ballers seem to have been riding the ‘Tony Parker wave’ since the Euro 2011 Basketball Championship. France reached the final (but was beaten by the unconquerable Spaniards).

Since then, more and more players from France are heading to join the American league, the most celebrated in the world. This is a strong sign that maybe France is finally stepping out on the main stage of basketball.

What do you think of this incredible basketballer, Tony Parker?