Do the French take themselves too seriously? 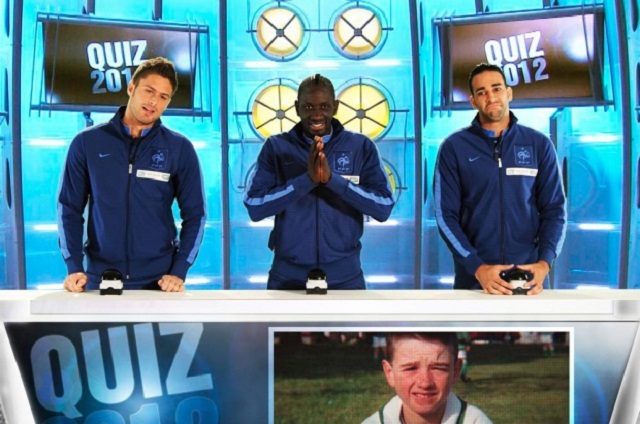 Sport in France is a prominent talking point, be it for televised shows, newspapers or magazines. However it is an area that too often remains confined to a professional level.

Unlike English-speaking countries, where one can speak about football, rugby or other sports seriously or with an air of amusement, the French have not yet found their own way of addressing sport in a more light-hearted manner.

French sportsmen often emulate parrots, repeating the same thing time and again, as well as pre-written speeches and phrases that do not mean anything. During post-match interviews, they remain very professional and prudent. The media is poised for unplanned reaction or hotheadedness, often to no avail.

Likewise during televised shows, such as the Canal Football Club, Téléfoot or Stade 2, it is nearly impossible to find a relaxed moment that is truly sincere. Not so much through lack of humour but rather due to pre-designed speeches prepared by agents.

The public image of sportsmen is therefore also at stake as well as their career and popularity. Sport is dealt with in a professional manner in France, because of its popular importance and financial stakes. This is clearly anchored in tradition and is a real shame when one compares these French shows to their foreign equivalents.

20 years ago in the land of kangaroos, two televised shows were created which remain to this day completely novel for the French viewer. Called the Footy Show, this programme is divided into two parts: one for footy, Australian football followed mainly in Melbourne, and the other for 13-a-side rugby, being very popular in Sydney and Brisbane.

Currently broadcast on Channel Nine, the second most popular channel in the country, this show is freely accessible for Australians. As such the programme is a success.

Unlike the serious and analytical sports pages or magazines around the world, the Footy Show is a live entertainment show that dramatises former glories of local sport as well as current professional players. Something fresh for the French viewer, the Footy Show shatters the fixed image of sport. This exclusive dramatisation of sportsmen for entertainment is a true success. 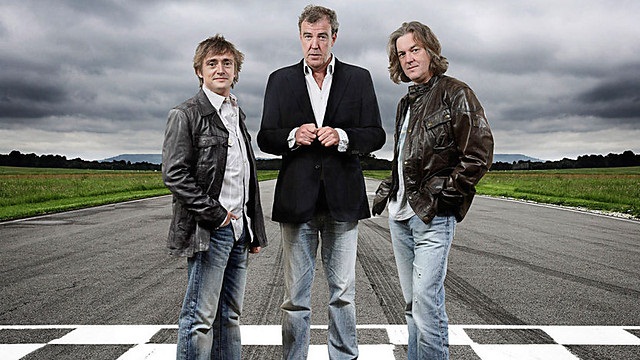 English television programme Top Gear is another example of the casual approach to sports stars on screen. Often Formula 1 or rally car drivers, the guests experience new situations in race car driving whilst taking part in wild challenges organised by the famous Jeremy Clarkson, journalist specialising in all things automotive.

The set of the show is a trademark of Top Gear. Filming takes place in a dark warehouse with several screens in the centre of the room. The audience is often standing in the shadows around cars or interviews.

Recently, the F1 champion Lewis Hamilton appeared on an episode of Top Gear where he attended a rugby match played in cars at the famous Twickenham stadium in London.

Top Gear often ties motor sports to other English interests like rugby and football. The programme therefore is not limited to one sport and remains open to other areas of popular interest. It is a BBC production that has had enormous success since 2002, the year of the show’s revival.

What is your favourite sports programme?