Meet the heart of the French community in Melbourne 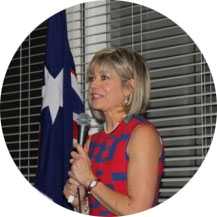 yriam Boisbouvier-Wylie’s office is bathed in sunlight; tableaux of renowned French-Australian artists peer down at us as we speak. She is direct in that classic French sort of way, yet delightfully cheerful and engaging – there’s no superfluous chatter required.

As a former intern for Myriam in her role as Honorary Consul General of France in Victoria, I always found her to be an inspiring figure – as she is to many French and Australians alike in the community.

She was not born in France but rather in Monaco – officially the Principauté de Monaco: an independent nation-state spanning all of 2.02 square kilometres with a population of just over 36,000. She is therefore Monégasque, or ‘of Monaco’. 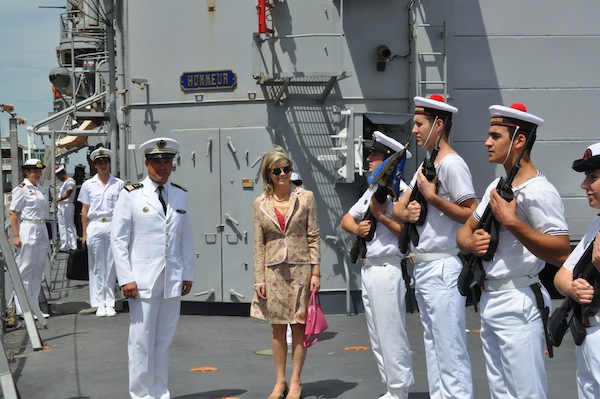 She completed her secondary studies in Monaco until the commencement of tertiary education when she, like most of the Monégasques, went to nearby Nice, where she started her legal studies at the Faculté de Droit de Nice. Her fourth year saw her eagerly take to her books at Panthéon Sorbonne, University of Paris I, as the famed Grandes Écoles system does not exist for both medicine and law. She lived in the ‘House of Monaco’ at the Cité Universitaire, near the Parc Montsouris.

Her grandfather was a self-made man who engaged in Petites et Moyennes Enterprises (PMEs), typically small businesses. He told the young and impressionable Myriam that one is always handicapped without knowledge of the legal system; a fine motivation for making the decision to study it.

She foresaw that her legal qualification would be well complemented by some business acumen, which she acquired through her Master of Business Administration at Tulane University in New Orleans in the US. 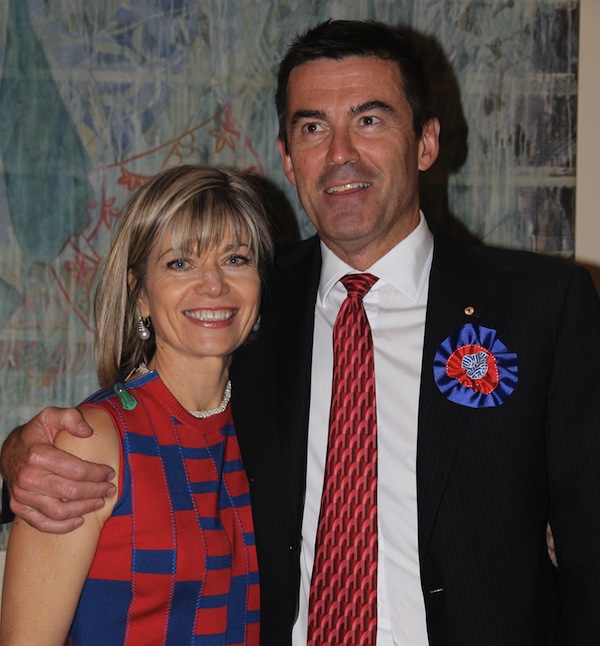 From here, the conversation swiftly moves onto matters of family. Myriam’s husband is John Wylie, a prominent Australian investment banker who read a Master of Philosophy at Oxford as a Rhodes Scholar. The couple have four sons. All have been raised bilingually, speaking both English and French.

Myriam has an intense passion for bilingualism and its surrounding literature. A ferocious love for the subject is evident when she almost leaps out of her chair with excitement to hand me a book entitled ‘L’enfant bilingue’  by Elizabeth Deshays.

For her, it is fascinating to see that twenty years ago, prejudices surrounding the raising of children bilingually were numerous. “There was the perception that by adding another language straight away you would postpone or impede their development.” For most children, it is not a problem: the brain is like a container.

She continues: “It is said that for monolingual children, neural criss-crossing is not as apparent as it is for bilingual children.” Yes, bilingual children perhaps have initial difficulty in expressing themselves; maybe they’re more “hesitant” with less vocabulary at their command, but she makes it clear: “it’s only a false alarm.”

Studies regarding school education in bilingual children have shown that they may be slightly behind in year three national examinations, but by year five, they have progressed wonderfully and are often better off than their monolingual counterparts. 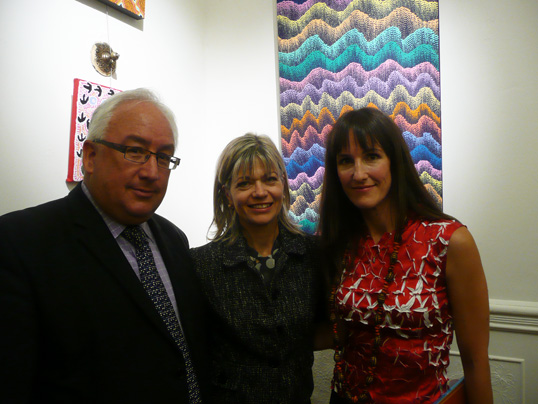 Myriam then harks back to her early experiences of French language and culture in Melbourne, over 17 years ago.

She had joined ‘Les Amis de Mercredi’ (The friends of Wednesday), a club for French and Australian women speaking French and English once a week at a hostess’ home. Her membership also saw her involvement with the Bibliotèque Tournante, literally ‘turning library’, where French books were shared.

After the birth of her first son, Myriam learnt of an experimental French school at Caulfield Junior College. In 2003, she enrolled her five-year-old son at this École Française de Melbourne. The first class in 1998 had a mere 11 students. Today, it is 257 strong, with a cap.

The French school in Melbourne is “very important to [her] heart.” She first became involved as a parent on the committee of three teachers. “It was demand-driven; it was parents who had established it.”

“I think sometimes the Anglo-Saxons might confuse directness with rudeness. [French people] are direct because they tend to say what they think.”

She witnessed many a moment when l’École Française was threatened with closure. The Department of Education and Training did not seem to understand that it was a fee-paying section of a state school with select-entry; the child requiring a certain level of French to be part of it. “We were not yet ticking all the boxes.”

Myriam was heavily involved in lobbying the State Government along with the committee to try to demonstrate the value of the system.

But the big task was receiving recognition from the French education system to have the school ‘homologuée’, or accredited. Without accreditation, teachers from France were required to put their careers on hold in order to teach in Australia. Accreditation would allow teachers from France to teach in the primary school system under the Inspection de l’Éducation Nationale. 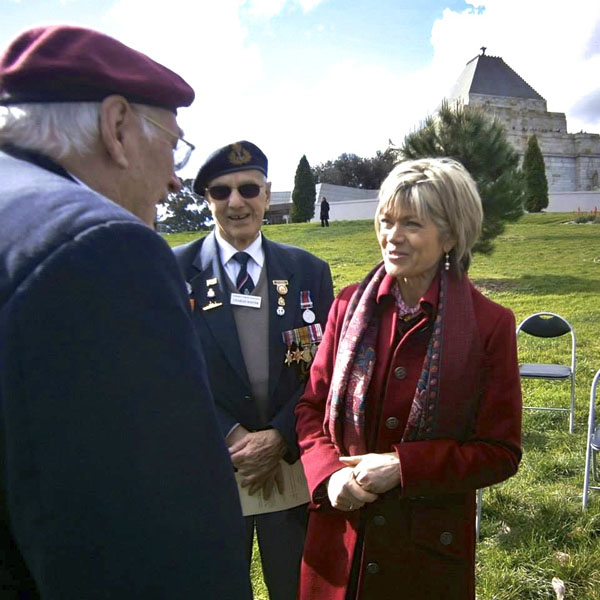 Such an active lobbyist role between both governments meant that Myriam began “to show up on the radar of French authorities” as she puts it. This is the probable link to her current job as Consule-Générale Honoraire de France à Melbourne.

She tells me candidly that the appointment was “a bit of a surprise” because she didn’t apply, but a “happy surprise” nevertheless. The Ambassador at the time was looking to renew the position after Myriam’s predecessor, Patricia Polites, had left after 10 years of service.

At the question of how she juggles four boys, a busy husband and her role at the Consulate, she smiles knowingly and admits, “it’s not always easy.”

“With a new job, paid or unpaid, it’s a lot of work because you’re learning; you want to do everything well.”

“Aides-toi, le ciel t’aidera (‘Heaven helps those who help themselves’) – Myriam believes this with absolute conviction.”

As we speak, Myriam is entering her third year in the role. Despite her 2013 New Year’s resolution being “to say no”, there are still “things that are important to the French community and the French Republic, and that”, she states, “I will not say no to.”

Aides-toi, le ciel t’aidera (‘Heaven helps those who help themselves’) – Myriam believes this with absolute conviction.

When probed to give an insight into the French themselves, she exclaims warmly: “Regarding the French people, to counter-balance the myth that they are impolite… they are direct. I think sometimes the Anglo-Saxons might confuse the directness with rudeness. They are direct because they tend to say what they think.”

With a soft expression on her face: “I like them. It’s never boring.”

What do you enjoy or appreciate most about the people in your local French community? Share your experiences in the comments box below.

All images courtesy of Myriam Boisbouvier-Wylie.