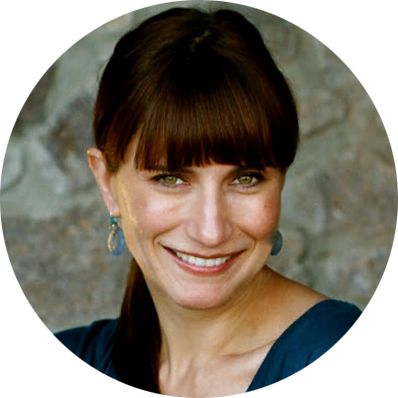 hat is it that makes French cheese so… irresistible? Camembert, roquefort, brie, gruyère… What’s on your ‘must-cheese’ list?

Like so many francophiles, Kathe Lison is also a self-confessed fromage-phile. But she took her passion one step further, touring France with cheese as her guide!

‘The Whole Fromage: Adventures in the delectable world of French cheese’, chronicles the journey of her cheese-laden discovery around France.

Come with us as we discover all things cheese with Kathe…

Kathe, how would you describe yourself in three words?

Where does your passion for cheese come from?

My passion for cheese began long ago with my mother, who used to let me make macaroni and cheese—one of my favorite dishes. Plus I grew up in Wisconsin: It’s so cold there you have to eat cheese in order to stay warm.

If you could eat one cheese for the rest of your life, which would you choose, and why?

Hmmm. Just one? That’s a tough question, given the many, many favorites I have. If I have to choose, though, I would likely pick a nice Beaufort d’Alpage. Beaufort is a gruyère style cheese made in the French Alps, and not only does it have these amazing notes of hazelnut and caramelized onion, I also have a lot of nostalgia for it, since it was one of the first French cheeses I investigated. 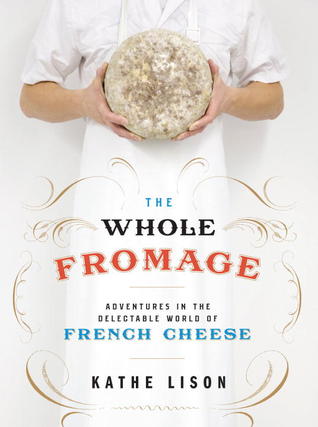 What were you writing about before you started ‘The Whole Fromage’? Did cheese, and French culture have a prominent place in your writing?

Before I began writing about cheese, I was mostly writing personal essays on all sorts of topics. Now that I’ve written about fromage, people naturally want to think of me as a food writer.

The truth, however, is that I follow subjects that interest me and that I’m passionate about. I’m not sure what the next book will be, but I can guarantee that it will be completely different from this one.

As for French culture: I hadn’t written about it in the past, but I’ve long been interested in France.

I majored in French in college with absolutely no thought as to how learning to speak French might be useful to me in the future. And for many years my French served no purpose. Come to find out, though, that I was learning it so I could one day write this book that marries two of my big passions: cheese and France.

Tell us about the moment you decided to take this journey through France. How did other people react? How did the French locals react?

People are always very interested—not to mention envious!—when I tell them I spent a good deal of time traveling around France meeting cheesemakers and tasting cheese. I have to admit it was a pretty good gig.

“If I have to choose [a favorite], I would likely pick a nice Beaufort d’Alpage… I have a lot of nostalgia for it.”

The French locals, for their part, were often quite taken aback. While my French isn’t perfect, my accent is pretty good, enough so that I can sometimes ‘pass’ for French. The looks of surprise on certain faces when I explained who I was and what I was doing out in the middle of the French countryside were frequently priceless. Most Americans simply don’t go to the out of the way farms and fromageries I visited.

Can you share any favourite anecdotes or characters you encountered on your travels? What was the most memorable moment?

One of the best people I met was René Miramon—the crusty old shepherd from the Pyrenees whose story ends the book. Men like René have become very few and far between, and it was a genuine pleasure to listen to him talk about cheesemaking in the high summer pastures the way it was fifty years ago.

You describe France as the ‘cheese mother ship’. What do the French have that the rest of us don’t? Why is cheese such an important part of French life?

France as the ‘cheese mother ship’ is such a great image, isn’t it? I wish I could take the credit for that, but I actually borrowed it from cheese expert Liz Thorpe.

As for what the French have that the rest of us don’t: for starters they have centuries (and sometimes millennia) of cheese know-how behind them.

“Safeguarding tradition requires a constant effort to adapt to the legacy of the past.”

Cheese became important to the French in no small part because cheesemaking worked well to help them survive. Much of the land in France lends itself cow and goat and sheep raising, and one of the best ways to capitalize on the milk those animals give is to make cheese. Cheese is how the French got the most from their lands, as Pierre Androuët put it, it’s the “soul of the soil”.

Will the traditional method of French cheese-making survive? If so, how and why?

The answer to that question depends on what is meant by ‘traditional’. Is traditional 50 years ago, 100, or even 1000? The methods for making French cheese have always been evolving.

In ‘The Whole Fromage’ I quote Camembert expert Pierre Boisard, who says that “safeguarding” tradition “requires a constant effort to adapt to the legacy of the past.” He essentially argues that working in the spirit of tradition is perhaps the best you can hope for, and I agree. It’s nearly impossible to go back to making cheese that way it was made centuries ago—or at least it’s impossible to do that and still make a living in the modern world.

But there will always be makers for whom respect for the past is very important, and there are many right now doing their best to balance their cheese heritage with modernity. Between them and the groundswell of awareness about artisan cheese that has occurred in recent years amongst consumers, I’m pretty optimistic. 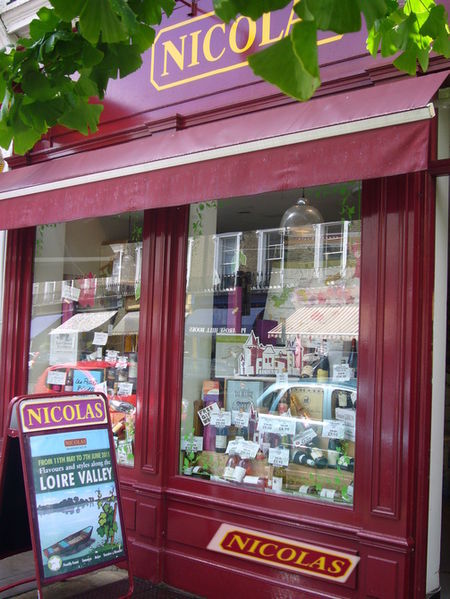 Any fromagerie you can find!

I’m a relative idiot when it comes to wine, so usually once I’ve got my cheese I pop into the nearest Nicolas store I can find and get them to do the pairing for me.

Your best bet (and the most entertaining one) is to go to the weekly village market in whatever French town you happen to find yourself. Look for the cheese stand with the longest line—and go to that one.

On a mountainside, of course, preferably with lots of goats and/or cows. 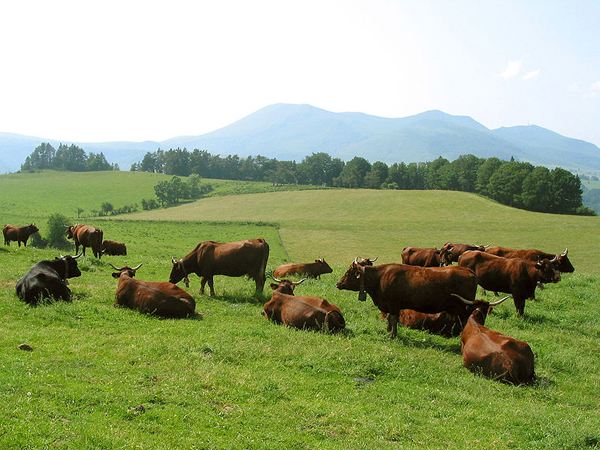 It’s a bit of a stretch as a day trip from Paris, but if you’re able, I highly advise a visit to the village of Salers, in the Massif Central. Stay at the Hotel Saluces and then head up the mountain in the evening to see the cheesemaking at the Buron d’Algour. Perfection!

Merci beaucoup Kathe, for sharing your story and passion for cheese with our readers! It was wonderful getting to know you better.

Which is your favourite French cheese? Or, is there another aspect of French culture that you’re obsessed with? Share your thoughts in the comments box below.