French friend of mine died in Paris a few days ago after a brief illness.

Thinking about him now, I realize how much Charles taught me about French life.

At the time, I had been posted to France for what would become a three-year stint working for an American company. I could speak French well and had visited the country many times over the years. But my knowledge of contemporary French culture had been at best rusty.

Charles took me in hand.

One of his first lessons was in how to prepare lettuce for each evening’s salad course. Charles had bought fresh greens from the market around the corner. He cut away the outer leaves, washed the rest of the head, then spun the leaves if I remember correctly in an essoreuse à salade – a salad spinner. (Or did he dry his lettuce in a towel, as I so often do?) 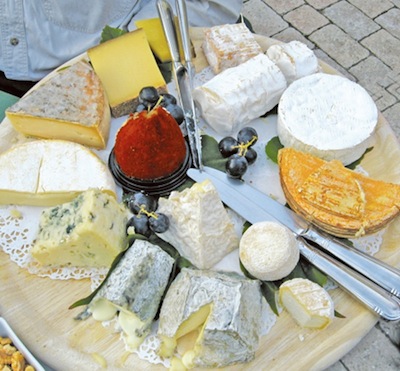 I didn’t pay attention to how he prepared his salad dressing, probably because my mother had tutored me years before – three parts of oil to one part of vinegar or lemon juice. Perhaps adding mustard, blending. Charles swore by a particular kind of olive oil he would buy at the source in large containers. Eventually, I would find my favorite producer, too.

Over dinners, Charles tutored me on the right way to cut French cheese, an acquired skill he found especially lacking among Americans. He told me that with round cheeses, like Camembert, slicing should be executed as if the cheese were a pie, beginning from the center of the wheel.

When working with blocks cut from a larger round, like Comté, the wedges should be made with ‘equality’. In other words, cutting less from the bottom up, but down across the rind, making sure that everyone would get part of it. Finally, he instructed that cheeses should be sliced with artfulness, to guarantee that they retained a kind of integrity, ever good enough to eat. 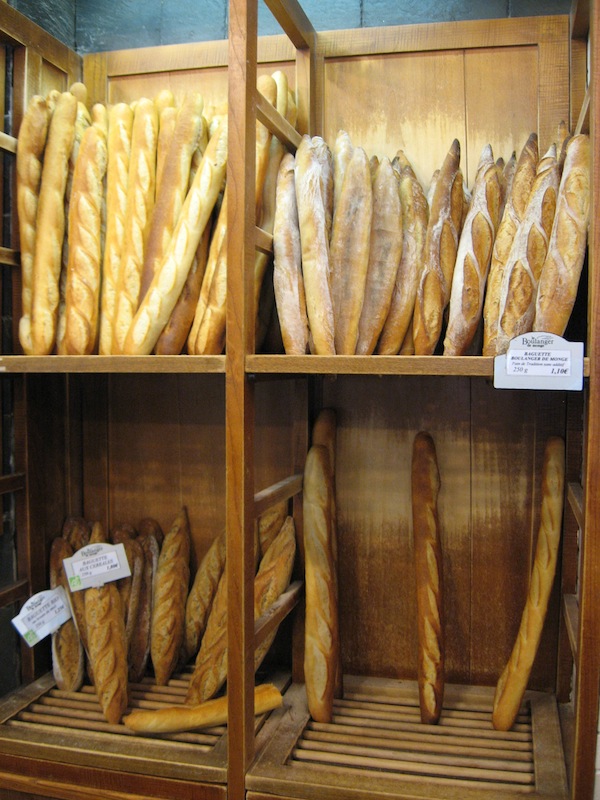 Charles, too, showed me how to break French bread rather than slice it, and how to use it as a tool to spear fish and meat. Thanks to him (and also I might add my parents), dining out would not intimidate me. I could hold my own.

Away from the kitchen, Charles introduced me to French television programs, particularly one of the most popular at the time, ‘Apostrophes’, hosted by the avuncular Bernard Pivot. On several Friday nights, Charles and I would gather together to watch some of France’s leading authors discuss their recently published books.

If the talk was fast, Charles would help translate, filling in not just the words I had missed but also the context and history. Soon enough I began to feel a sense of connection and belonging. It mattered less that home was a distant place.

Perhaps most importantly, Charles introduced me to his friends and my world broadened. I was taken in and nurtured by many others I remain grateful to today. Merci, mes très chers amis.

Who or what has taught you the most about France? Share your experiences in the comments box below.