Want to know the secret to sounding French? 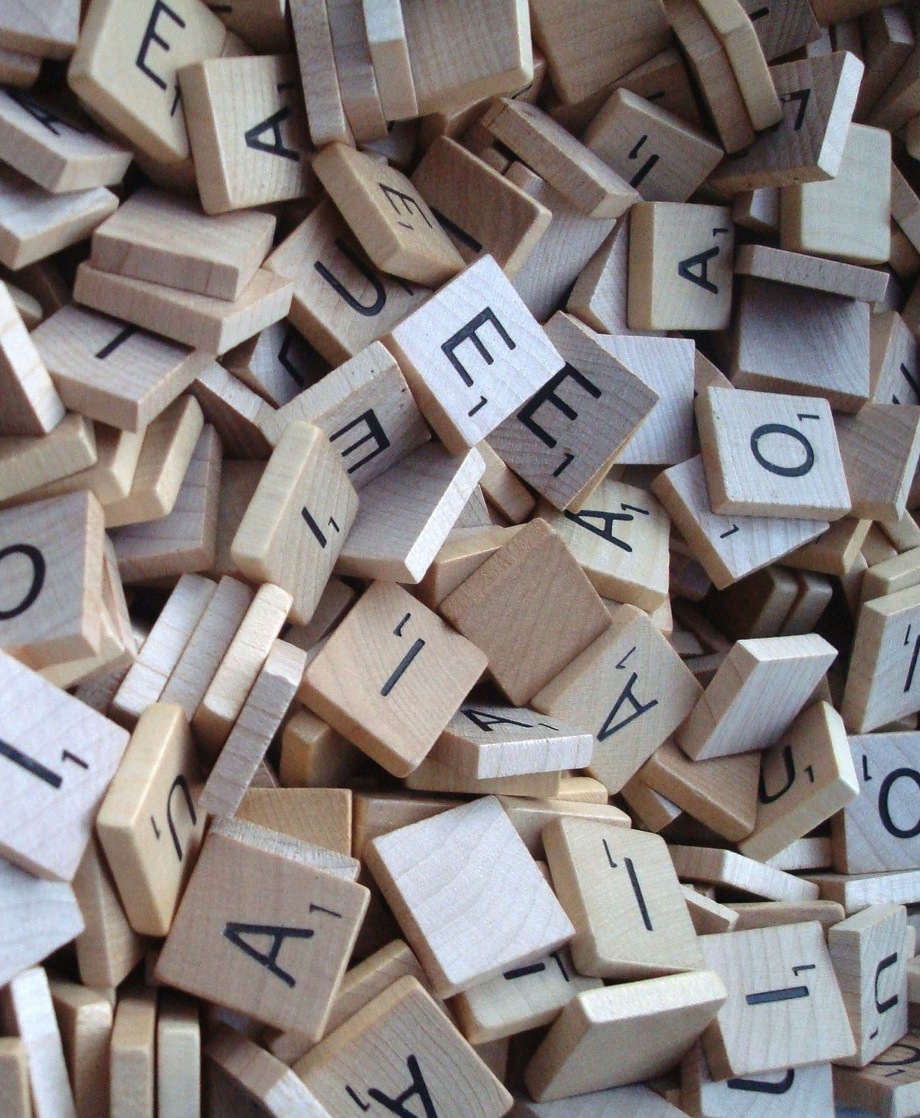 Please never pronounce beaucoup as beau cul, unless someone does have a very nice derrière.

I will admit: vowel sounds are extremely hard to master in French, especially in a long-winded sentence! So what makes French vowels so different from English vowels, you may be wondering? Well, in a general sense, English vowels are more lax or short than the French tense or long vowels, and the French have many vowels which use rounded lips. French speakers also use far more nasal vowels, where the air is also released through the nasal passage. If you’ve ever learnt French, your teacher may have asked you to touch your nose when articulating these sounds. Voilà la raison !

Not exactly! But they are described as being lax or tense. One of the best examples is the vowel /i/ articulated at the front of the mouth, in contrast with the lax version /I/. This is the difference, for instance, between ‘heel’ and ‘hill’. We have this distinction in English, but just pronounce the tense version in French si you can! Try with these words: petit, six, livre, parti.

The green vowels are rounded, and the squiggly line represents a nasal vowel – click on the chart to see a larger version.

Pouting for a purpose

The hardest vowels to pronounce for English speakers are the rounded vowels, which can be at the polar ends of articulation, such as /y/ and /u/ (as you can see in the table above). These sounds create the difference in common words such as /ty/ ‘tu’ and /tut/ ‘tout’.  Firstly, /y/ doesn’t exist in English, and although /u/ does, as in the word ‘foot’, it is slightly further back in the mouth in French. Enjoy the vowel extremes with these words: beaucoup, toujours, bu, couru Ultimately, the trick is to get the lips moving! Have you ever noticed when French people are about to talk, they usually have their lips in a ‘pouting’ position? That’s because the French give their lips a work out when they talk, and extreme movement is particularly important in properly articulating sounds. As I say to most people, if your lips start to ache after a good conversation in French at the start of your French speaking ‘career’, then you’re doing the right thing! 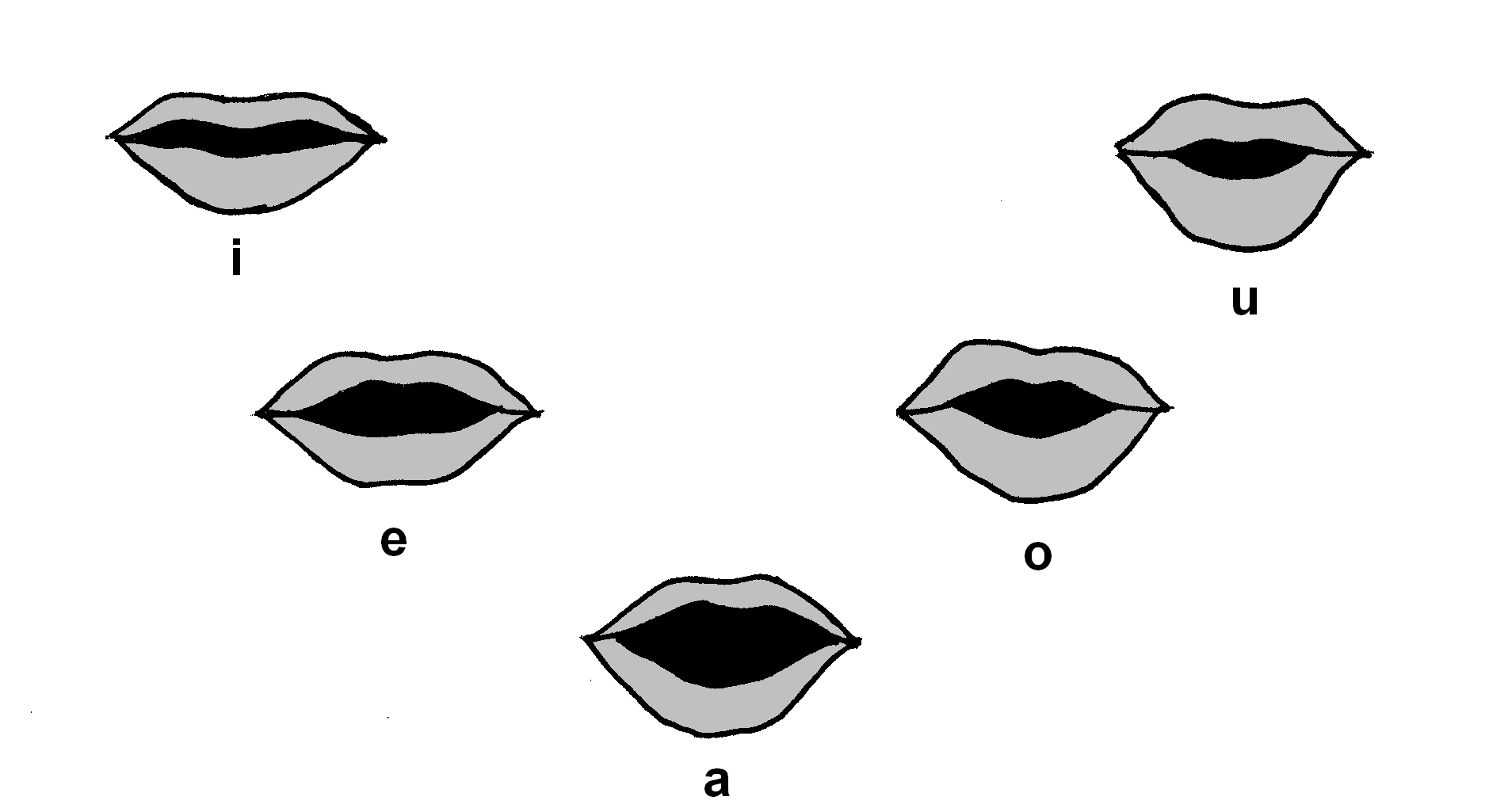 Nasal vowels are not so foreign, as they do exist in English, although they are different. Vowels are nasalised in English when we have a nasal consonant (/m/ and /n/) preceding a vowel.  Such as the word nose! Whereas in French, a vowel can be nasal on it’s own accord. If you ask a French person to pronounce the nasal vowels, they will eagerly reproduce them in one quick breath, leaving you impressed but bewildered. Here’s the difference between them… Firstly ‘an’ and ‘en’ are the same sound: /ã/!. For example, anglais and en France, which both need the lips to be rounded.  Secondly, we have the rounded vowel ‘on’ such as mont. Then we have the unrounded vowel ‘in’ as in vin, and finally the ‘un’ /œ/ rounded vowel such as brun. Note that you’re not actually pronouncing the ‘n’, as your breath passes both through the mouth and nose. Hence, a nasal vowel! Take a look at these contrasting words:

Vowels are a case of practice makes perfect! So get out there, speak some French, read books out loud, and listen and repeat French podcasts.

Which words do you find have tricky vowels? Tell us your French language experiences in the comments box below!