WIN 1 of 2 double passes – Scroll down for competition details – it’s easy to enter! 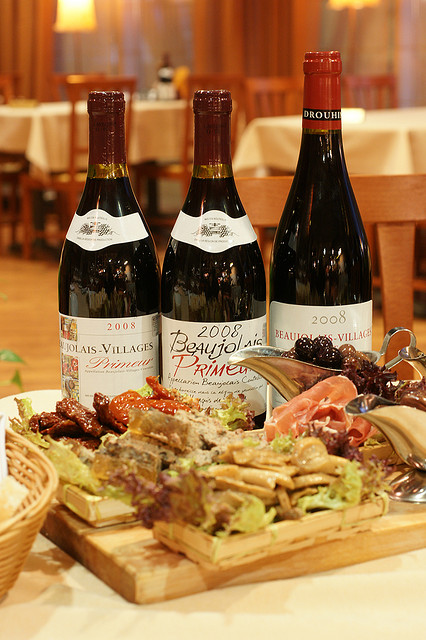 On the stroke of midnight on the third Thursday in November, the French appear at bars, cafés and bistros to taste and toast the first wine of the season.

Beaujolais Nouveau wine (made from Gamay grapes in the Beaujolais province of France) cannot be released before midnight on 3 November, by law. Only the French could get away with putting something like that into legislation…

Originally a cheap drink for locals to celebrate the end of the harvest, Beaujolais Nouveau became a national event by the early 1970s. Each November, it’s a race: who can get the first wine of the season to the Paris markets?

Soon this race became world wide. Elephants, helicopters, and balloons have been used in the race to transport the drink all over the world. 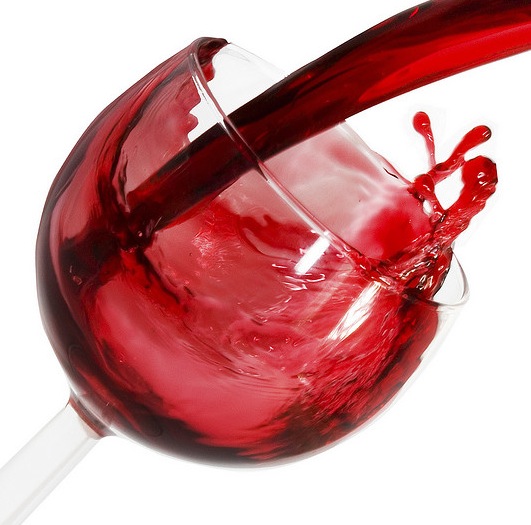 My French Life™ magazine and the Alliance Française de Melbourne are giving two lucky members the chance to win a double pass to enjoy this year’s Beaujolais Nouveau.

The double passes include two glasses of Beaujolais Nouveau wine and two cheese plates. To win, all you have to do is:

Please be sure to leave your first and family name when you join – a ‘user name’ or ‘email address’ can’t win!