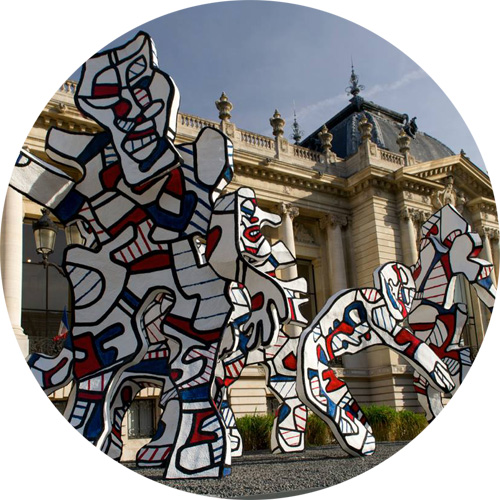 This week, art, gastronomy and espionage are honored.

40th International Contemporary Art Fair (FIAC) which was held in Paris in October was a great success.

Under the glass roof of the Grand Palais and a little less than 9,000 m2, the public could admire works 5000 3000 artists from 25 different countries.

The France again a must the art market 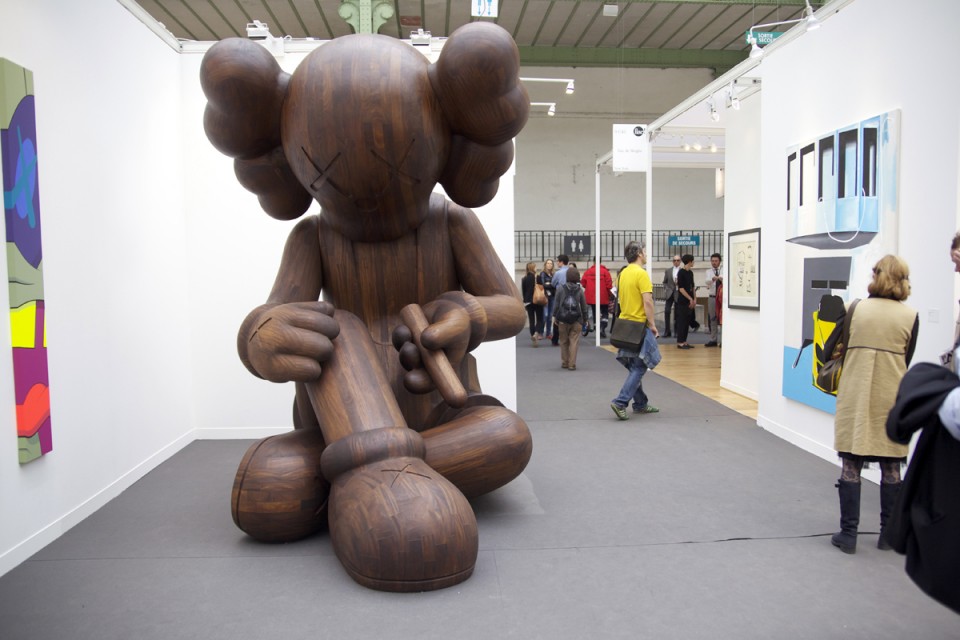 This year, the galleries have sold well. Paris is once again a must of the art market.

Parallel to the exhibition at the Grand Palais stood Event Outside the Walls . Artists create for mankind. Outside the Walls – break the elitist aspect of the art and allow as many see the works of great artists FIAC aims.

Parisians and tourists visiting the French capital, were able to see the sculptures of James Lee Byars and Jean Dubuffet in free access Historic Places.

What is your favorite French artist? Send a tweet @ MaVieFrancaise # LeBuzz. 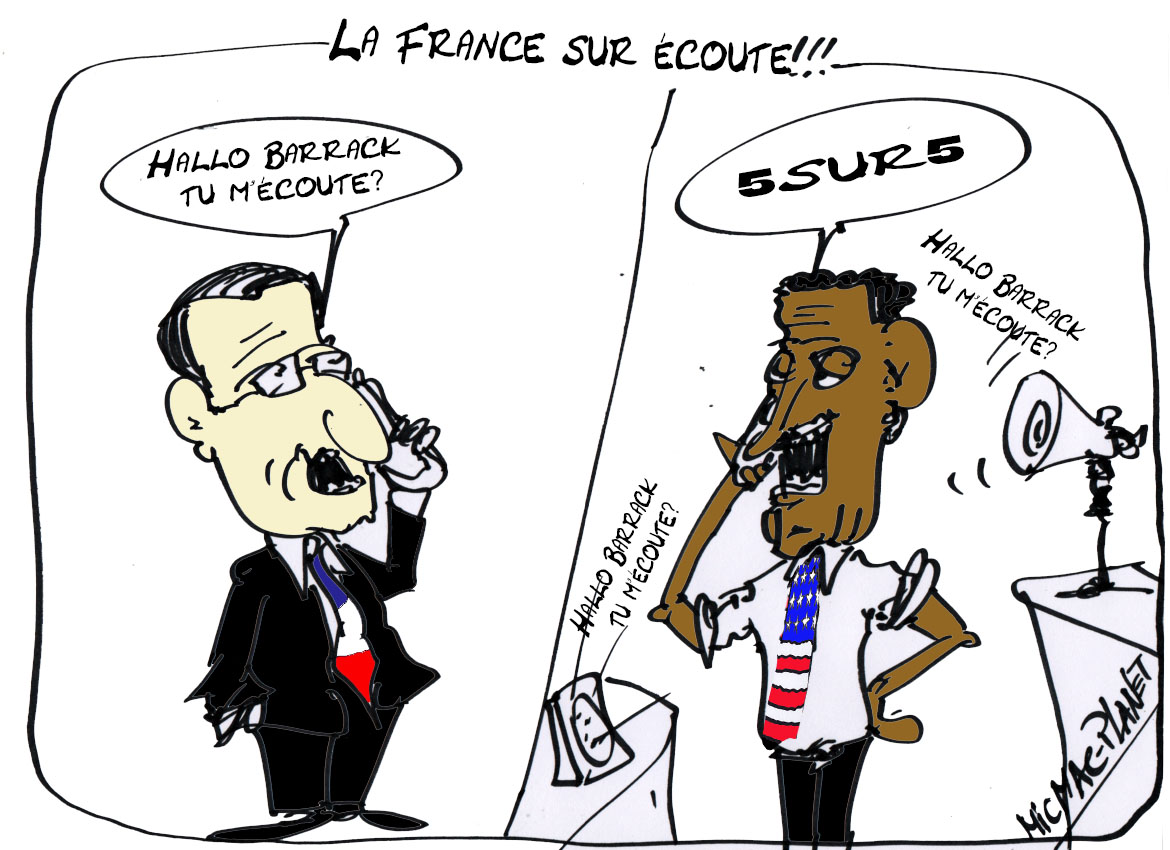 Thanks to Edward Snowden, the computer fugitive and former consultant of the National Agency for American security, the newspaper Le Monde had access to documents revealing the extent of the monitoring carried out by the NSA. Monitoring allies, officers and embassies is not new: it is well known the French secret services. The wrath of Paris following revelations was moderate.

Everybody listen everyone, it long ago and still today in the age of digital communication. Can you blame the Americans to do better than France in the listening area?

However, the novelty in this case is the extent of eavesdropping on people, information gathering and preservation of unlimited duration data.

30 days 70300000 telephone recording data has been carried out on the French population without their knowledge. And here comes a true democratic drift.

These revelations will they have a major impact on the relations of France and Europe with the United States? Unlikely. However, some European leaders calling for rules of conduct. To be continued … 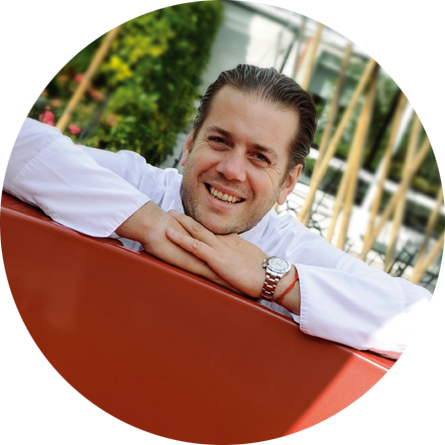 It is the dedication to the restaurant L’Assiette Champenoise near Reims.

After two Michelin stars, 5 Toques Gault MiIllau, Arnaud Lallement, 39, has just received one of the most important awards: the Chef of the Year Gault Millau. The Director General of Gault Millau speaks of him as “a genius to bluffing kitchen.”

“I am the happiest person in the world … Just look at the list of previous Chefs of the year,” said Arnaud Lallement Agence France Presse. Pierre Gagnaire and Michel Troisgros also received this distinction.

Kitchen and catering, Arnaud Lallement grew up with. His father opened L’Assiette Champenoise in 1975 and Arnaud took over after 2002. Blue Lobster, a dish prepared by his father is always on the menu. His kitchen, he described it as “contemporary”, “sober” and “accomplished”.

Here are a leader whose name is in the tradition of the greatest French chefs. Arnaud Lallement, a name to remember.

What is your favorite French restaurant? A place to suggest? Send a tweet @ MaVieFrancaise # LeBuzz.