5 things to do in Paris this December 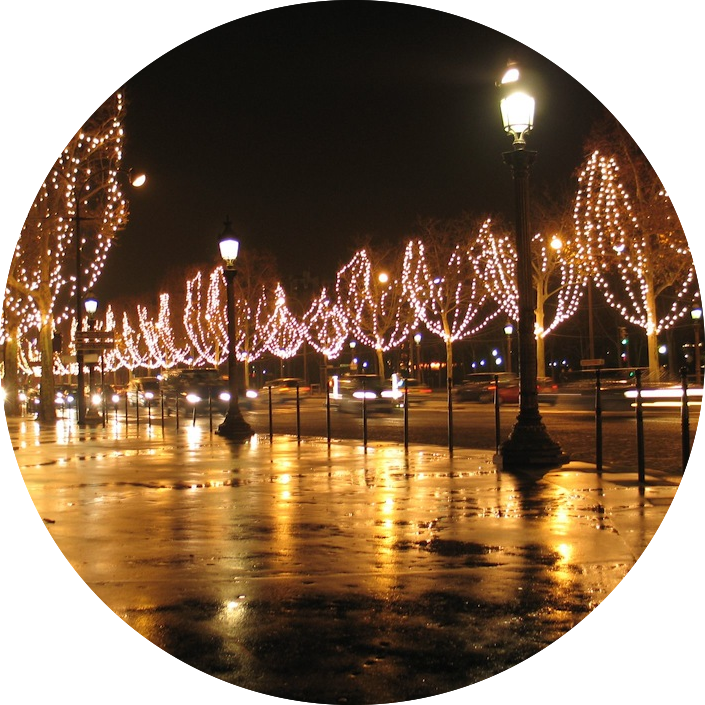 Grab a vin chaud to go this December and explore Paris like a vrai parisien with our top five things to do in the City of Light… Come off the beaten track with us!

Although the capital earned the nickname La Ville-Lumière due to its infamous philosophers during the Age of Enlightenment, the name takes on an entirely different meaning during December. The city sparkles as every arrondissement is decorated with lights for the festive season.

Tourists flock to the centre every year to see the spectacular lights along the Champs-Elysées and amble along Boulevard Haussmann to take in the breath-taking window displays of Galeries Lafayette and Printemps. The city is buzzing with Christmas spirit.

In fact, the only thing not to love about Paris in December is that everyone else loves it too…

Fear not! We have discovered the hidden gems in the city to keep you entertained this December whilst also keeping those pesky tourists at bay.

Once you’ve done your Christmas gift shopping and planned Christmas dinner or lunch, treat yourself and take a break somewhere off the beaten track in Paris. 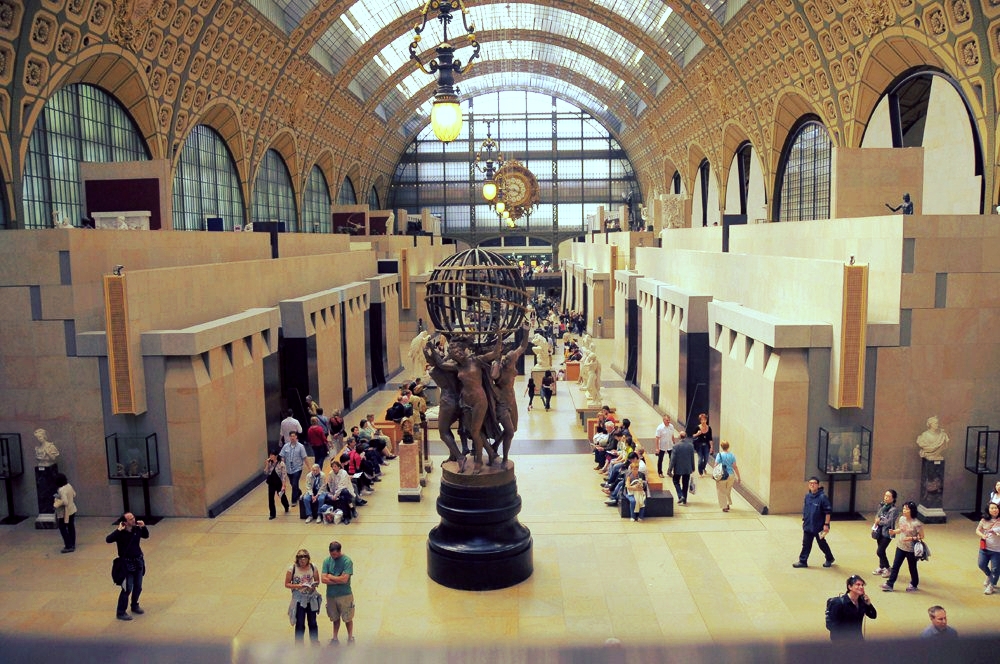 The Musée d’Orsay takes a fresh approach with its latest exhibition ‘Masculine/Masculine’ which runs until January 2014.

Whilst the female body has long been represented over the centuries, the male nude has not the same presence in Art. This exhibition reflects on oeuvres from 1800 to the present day – exploring all aspects and meanings of the male nude in Art.

This controversial exhibition has been wildly popular amongst art-lovers so be sure to attend before it draws to an end. Click here to watch the Musée d’Orsay’s video trailer for the exhibit.

For a festive fix… 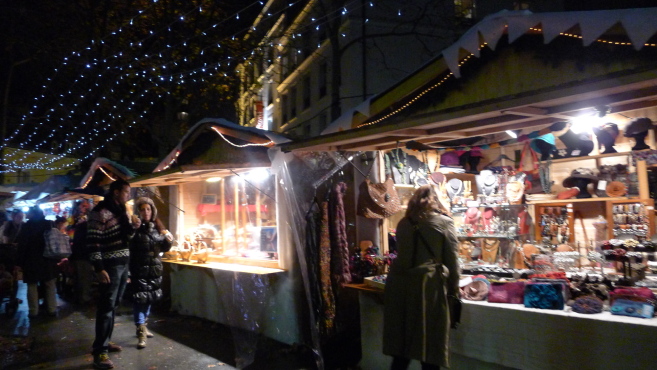 Whilst tourists flock to the Avenue des Champs-Elysées for its Christmas market, another not to be missed is Les Féeries d’Auteuil!

The event, which runs between 7 – 15 December, is incredibly popular amongst locals. Wander around the market to take in the dozens of snow-covered chalets each exhibiting one-of-a-kind gifts – perfect for stocking fillers – and delicious French cuisine.

For photography fans and fashionistas… 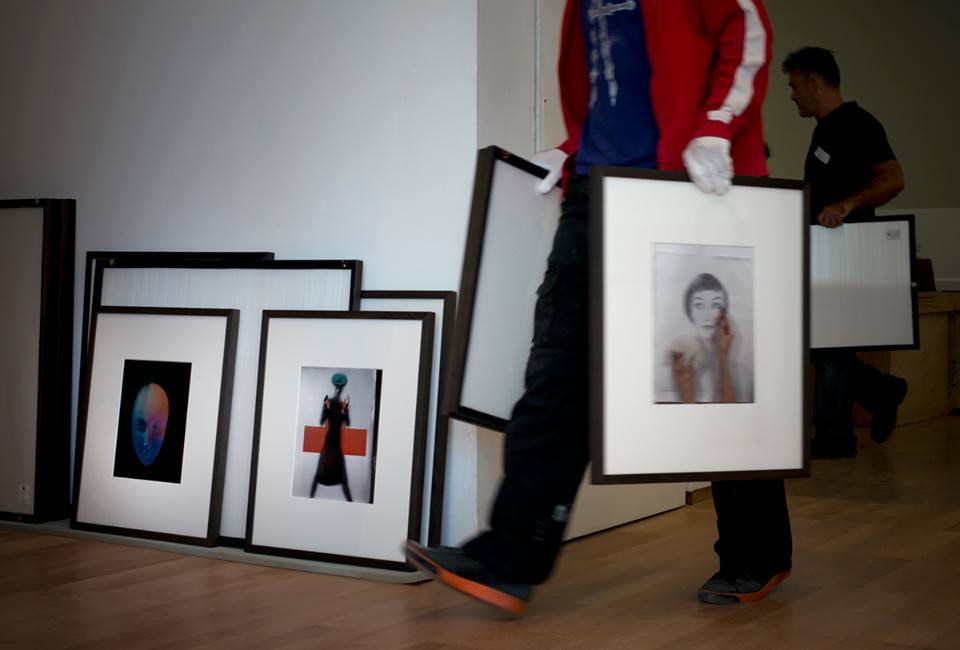 The works of Erwin Blumenfeld, former vogue photographer, will be showcased at Jeu de Paume this December.

The diverse range of over 300 pieces not only includes his renowned fashion shots, but also some of his more experimental work. To take a peek, be sure to attend before it ends on 26 January 2014.

More information can be found here.

When you’ve had too much vin chaud…

Try it the traditional (and high quality) way! Head over to the Salon des Vignerons Indépendants to meet the winemakers behind hundreds of small independent wineries.

Be very quick though as it finishes 2 December!

It’s not often you get the chance to speak to hear all about the wine from the person who knows best – the winegrower – so profitez-bien.

To try something different…

Grab a ticket to see Michael Gregorio in concert at Le Trianon on 18 December. This talented singer is not only well known for his voice but also his impersonations: from Ray Charles to an electric guitar.

The evening is guaranteed to be one full of laughter and amazement so make sure you don’t miss out.

What will you be doing in Paris this December? Let us know in the comments box below, or join the conversation on twitter with @maviefrancaise.