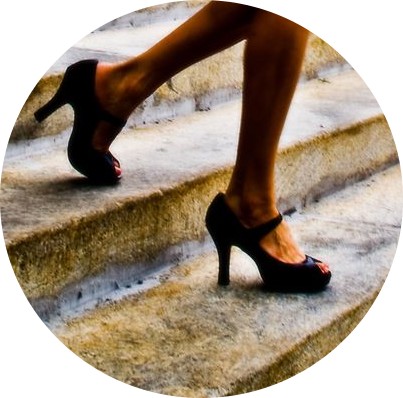 A trip to Paris can be overwhelming. Cease your fretting, and take the French capital one decadent step at a time, taking a moment to study the cracks in the cobblestones of its famed avenues and boulevards.

In part two of this decadent stroll through Paris, I left you at quai Francois Mitterrand, on the banks of the Seine. Follow me now into the very decadent 6th arrondissement.

Paris – the city of never-ending love 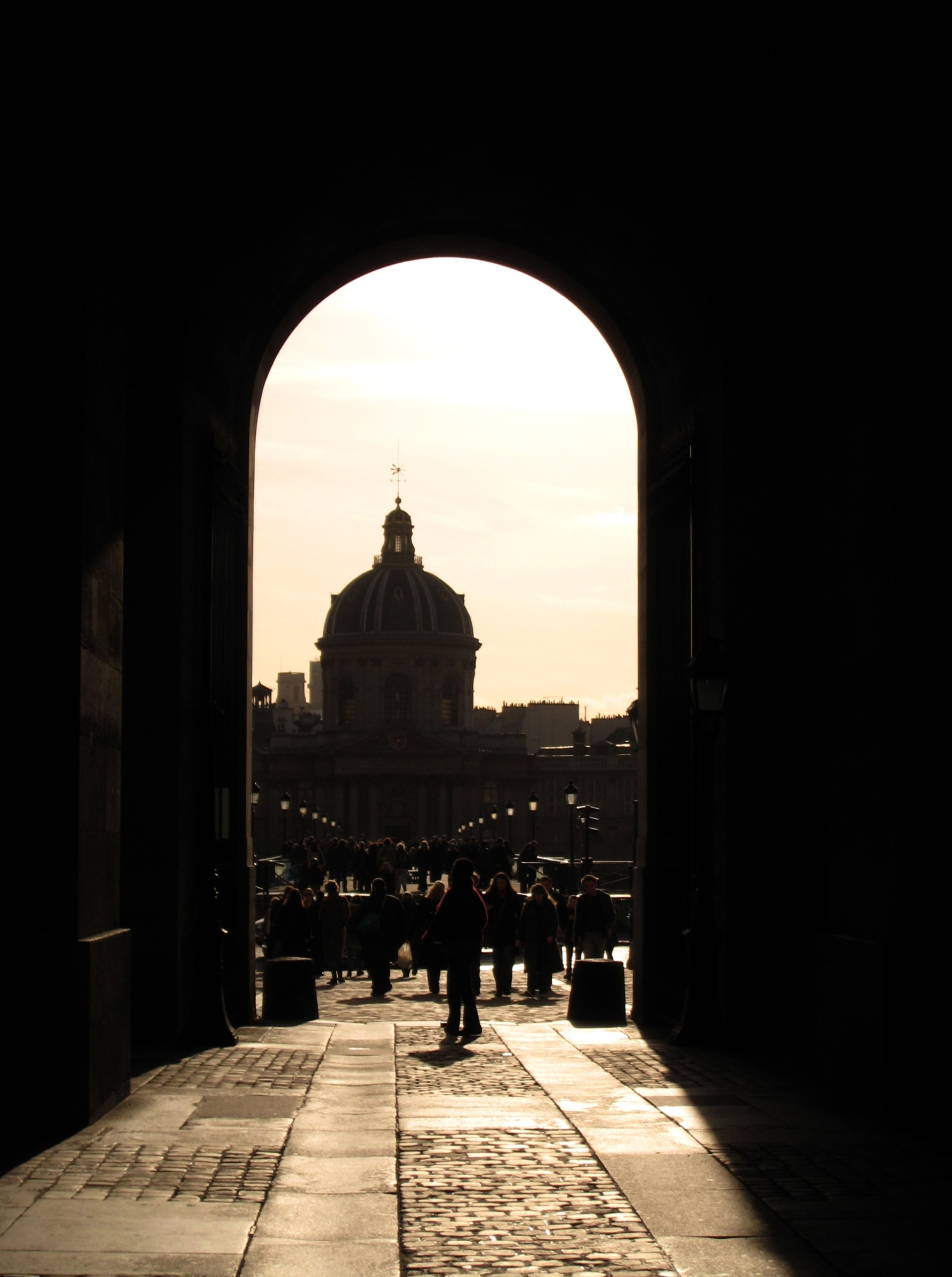 If you cross quai Francois Mitterrand, you will find yourself before a bridge lined with iron balustrades. Tread its well-worn boards, taking time to admire the love locked to those iron balustrades in the form of engraved padlocks.

Legend has it, if you secure your padlock to this bridge, and toss the key into the murky depths of the Seine below, your love will endure forever.

Pick up a padlock before your visit, or from one of the many vendors by the banks of the river, and try the legend out for yourself.

Continue along rue de Conti, until you reach rue Bonaparte on the left. Turn into it and continue to meander along its winding path, stopping in at the various boutiques along the way. Here you will find hand crafted jewellery and homewares, as well as artisanal chocolates and all manner of goodies to goggle at.

But rue Bonaparte is mostly known for its galleries, as it is home to the École nationale supérieure des beaux-arts (The National School for Modern Art). Take your time perusing the many galleries along the street, and note the changes in the Parisian art scene.

If you find your meandering has left you a little peckish, there are countless opportunities to curb your hunger along rue Bonaparte. Don’t miss a tasting at Pierre Hermé – Ladurée’s competition when it comes to macarons. Amongst the classics, Pierre Hermé tends to serve the more avant garde flavours of macarons, such as Earl Grey which, despite its connotations, is déliceux! 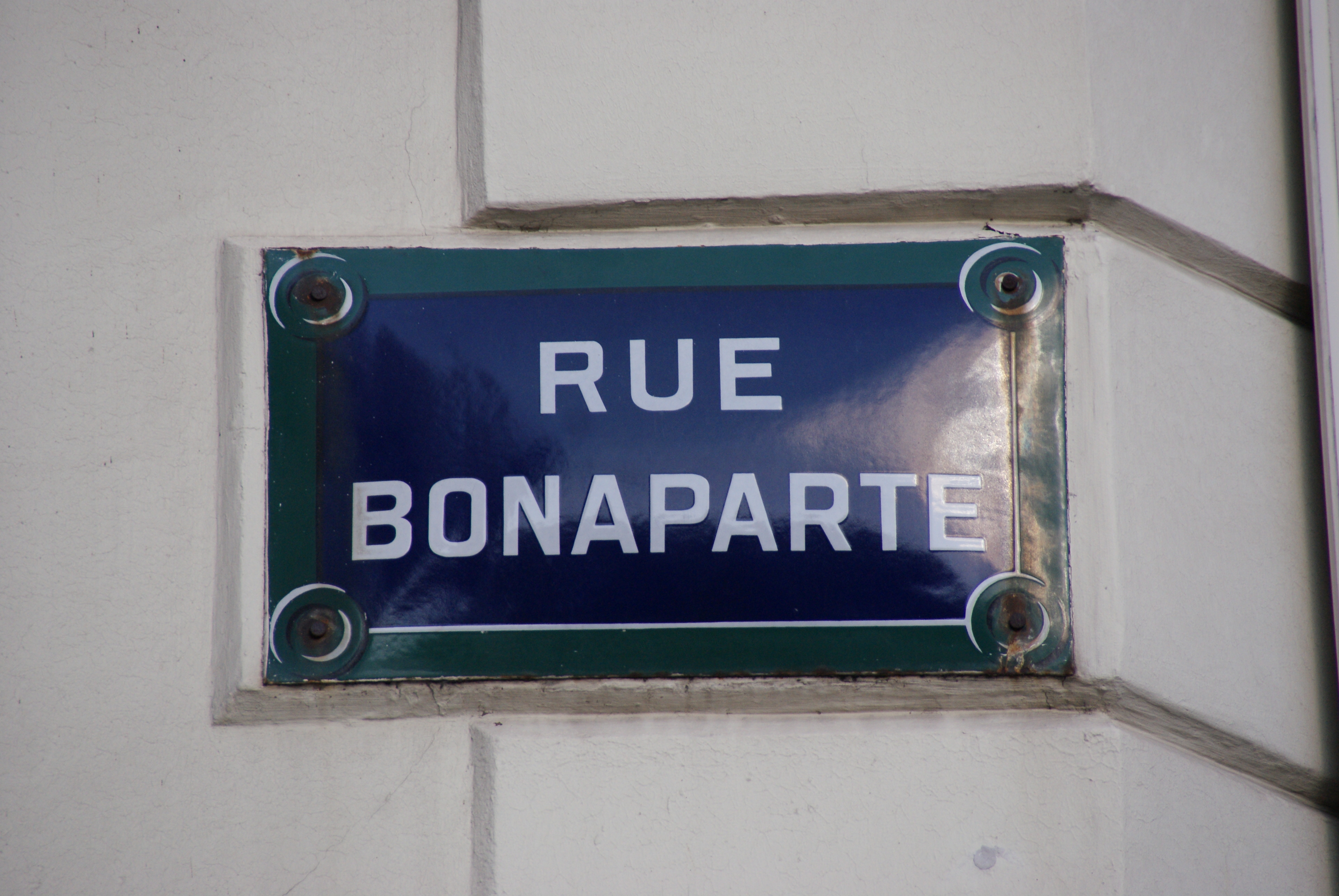 If you continue along the street, you will come to the dear old Eglise de Saint-Germaine-de-Prés. Located in the surrounds of luxury brands such as Louis Vuitton, the church stands proud and constant, in a neighborhood that has seen much change in its time. The church’s nave is the sole remaining evidence of Romanesque architecture in Paris, so be sure to study it well.

We began our stroll in the Paris of revolution, of Kings and Queens, and we will end this decadent tour indulging in the rich history of intellect that flourished in the Saint-Germain area. At the intersection of rue Bonaparte and boulevard Saint-Germain, you will find yourself with two choices for a very enlightened dining experience.

Choose between Les Deux Magots and Café de Flore – both favourite haunts of the literary and intellectual elite that formed their own revolution of the time. Order yourself a little something and breathe in the wisdom of the likes of Simone de Beauvoir, Ernest Hemingway, Pablo Picasso and Jean Paul Satre who were regular patrons. 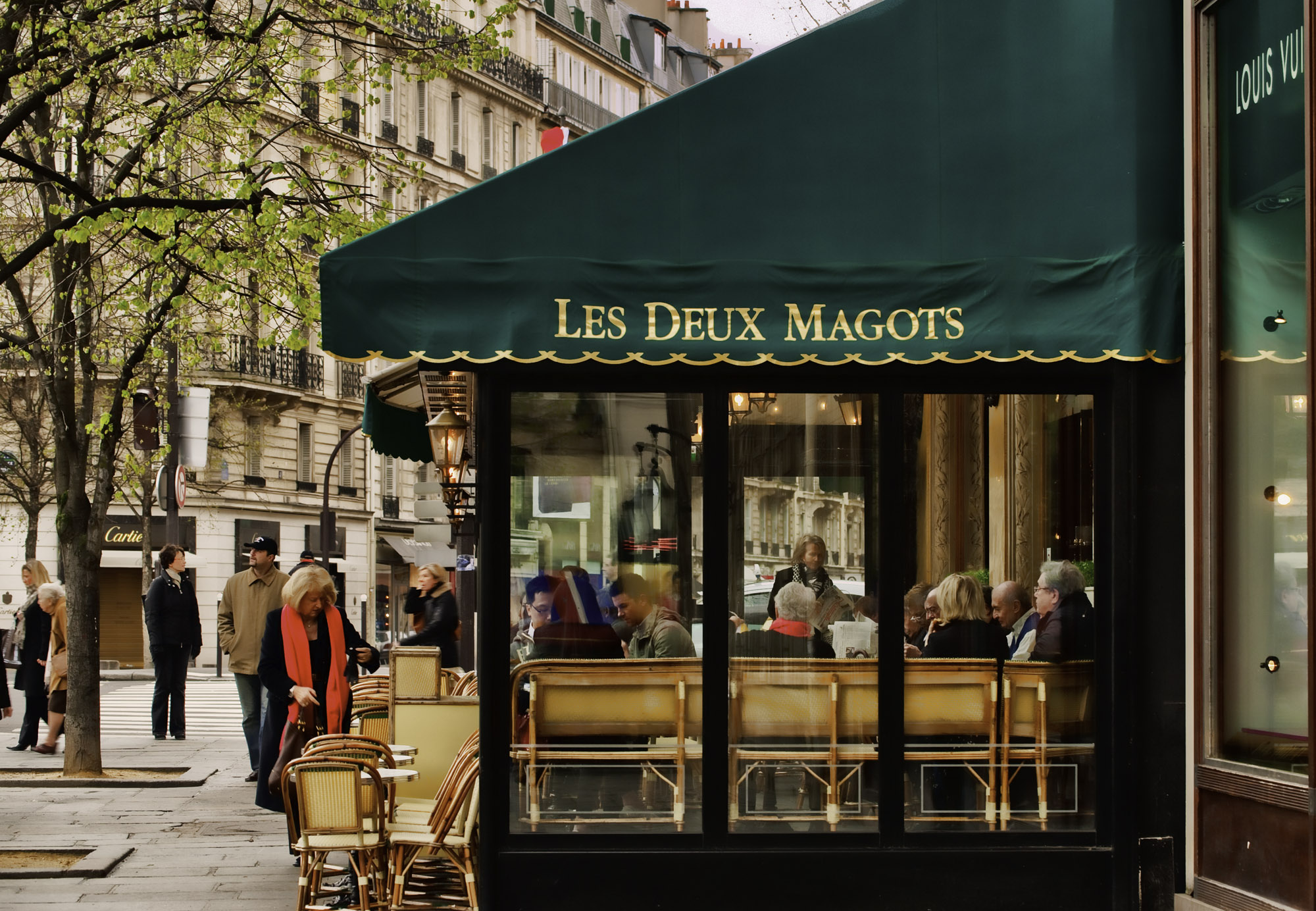