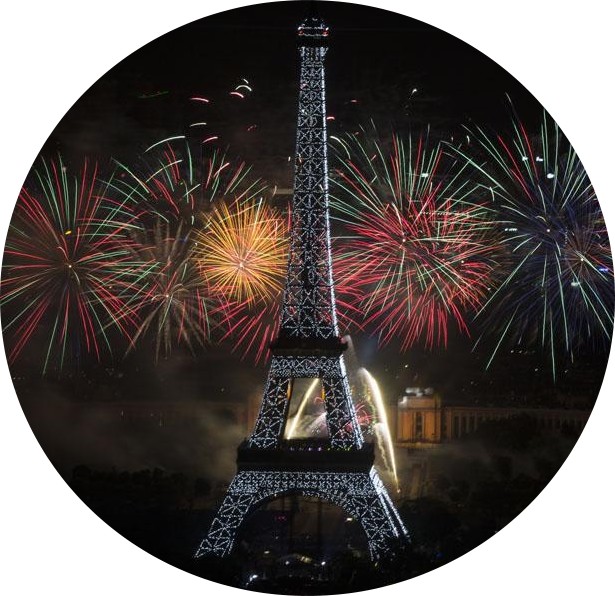 This week in Le Buzz: the new face of Miss France 2014 is named; the French honour Nelson Mandela; and the average gift budget among the French is revealed.

In Dijon on 7 December, voting for Miss France 2014 took place. The title was awarded to 19-year-old Flora Coquerel, who was Miss Orléanais 2013. 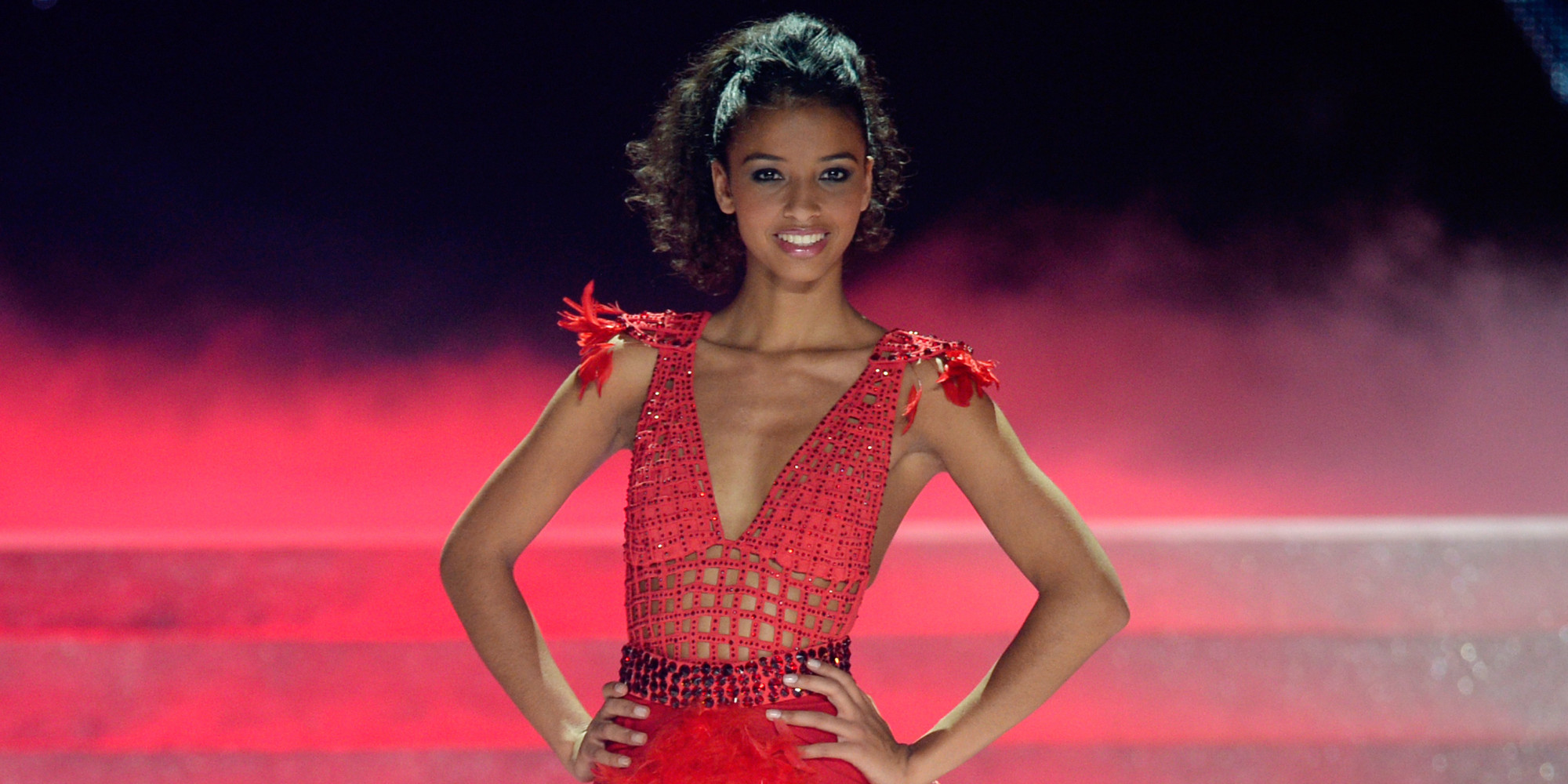 The competition, originally named ‘The most beautiful woman in France’ when it began in 1920, became ‘Miss France’ in 1927. The live television broadcast of the event since 1986 has made it a great success.

This year on Twitter there was a media explosion with more than 371 000 tweets. Critiquing a woman’s figure is generally considered bad practice in France – except perhaps on the day Miss France is selected.

At the international level, the Miss France competition is governed by some of the strictest rules and regulations. Unlike the Miss World and Miss Universe competitions, the use of cosmetic surgery is not allowed and candidates must take a general knowledge test.

At the announcement of her win, Flora Coquerel, who is of Franco-Beninese origin, said she was “proud to represent cosmopolitan France”.

Is the Miss competition of your country an important event? 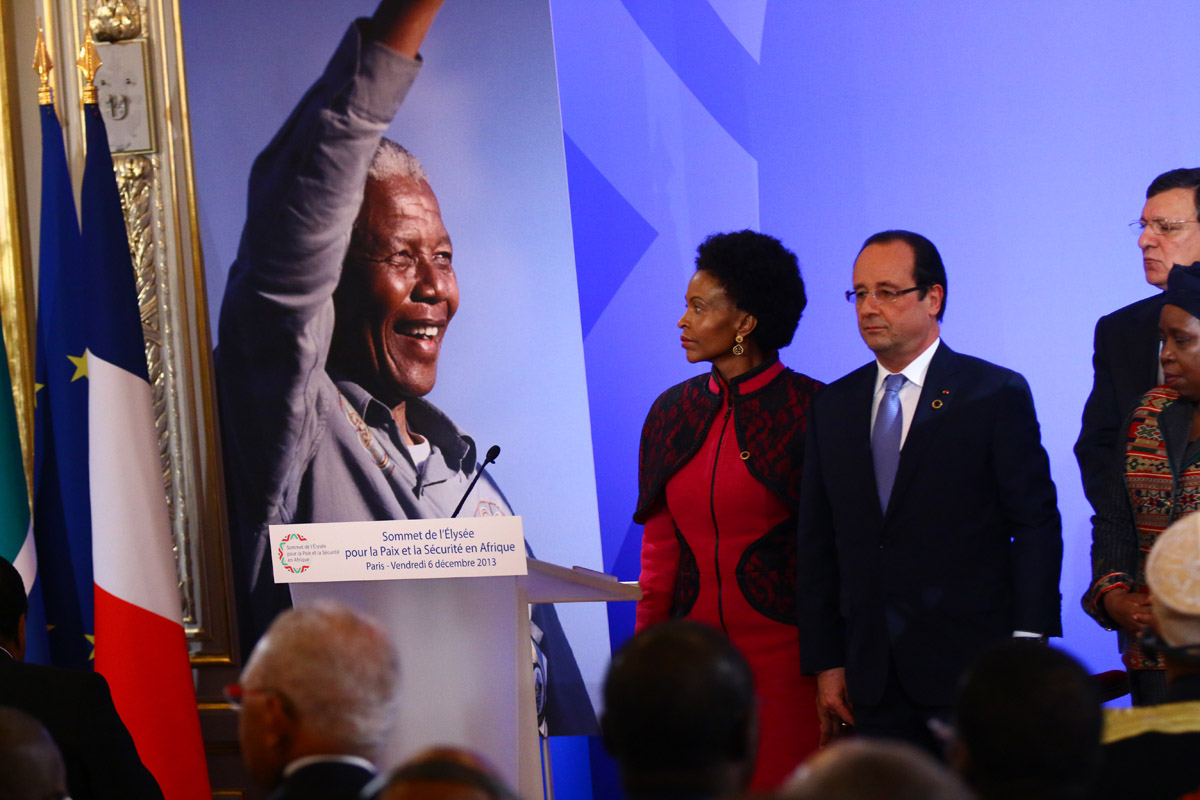 On 6 December the president of South Africa, Jacob Zuma, announced the death of Nelson Mandela – hero of the anti-apartheid battle – at the age of 95.

That same day in France, the summit on peace and security in Africa took place at the Elysée Palace. The French president, François Hollande, ordered that the French flag be flown at half-mast. The prime minister announced that “the whole of humanity is in mourning; France joins in this mourning”.

The lowering of the French flag to observe of the death of a foreign dignitary is a rare honour. In the past it has been reserved for popes, for Ronald Reagan in 2004, and astonishingly, for Stalin in March 1953.

In your opinion, what event merits the lowering of the French flag? 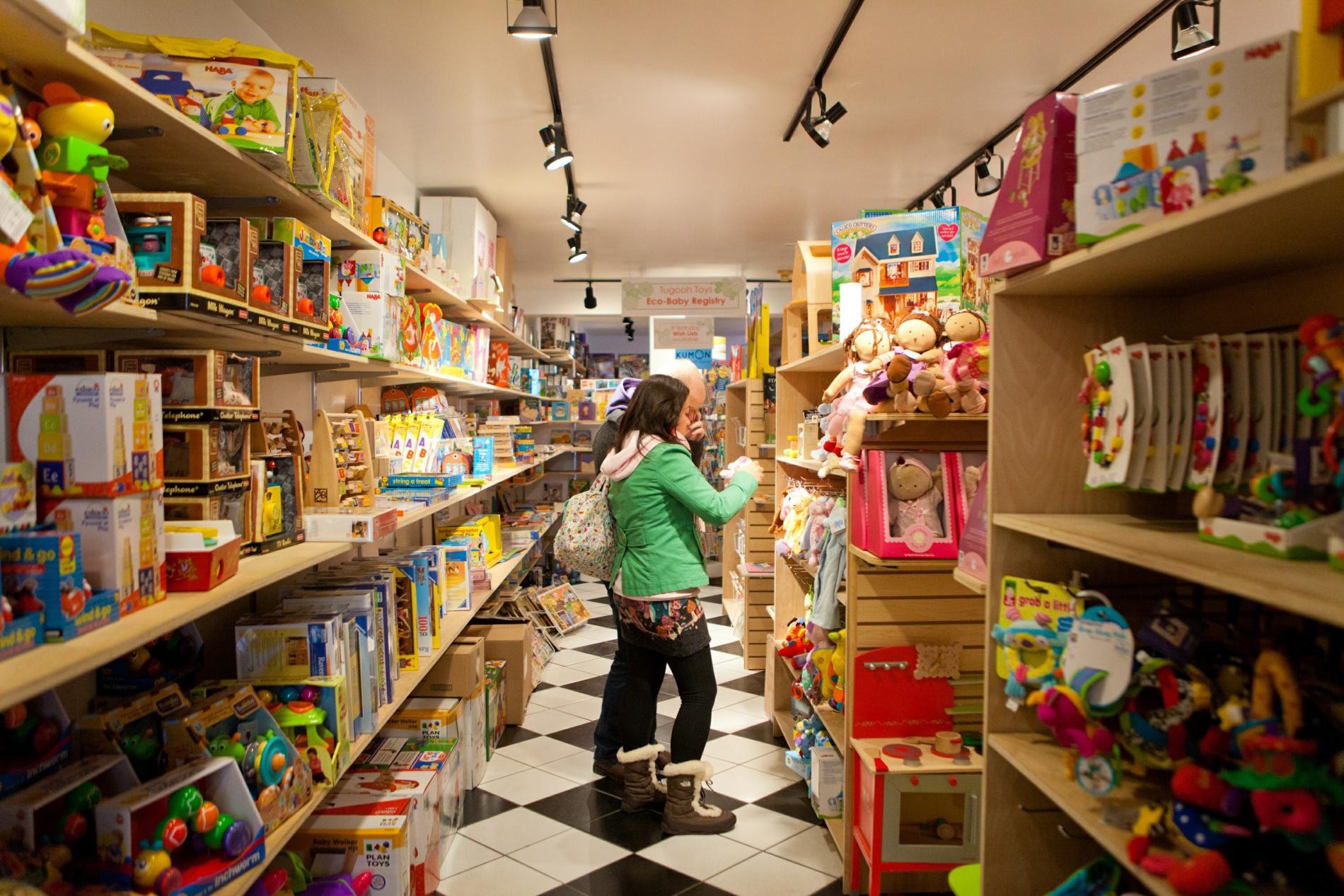 In France, as in many other countries, it’s time for Christmas shopping! On average, how much do you think the French spend on gifts?

According to a survey carried out by the French institute CSA (Higher Audio-visual Council), the average Christmas gift budget in France is €326; 5.7% less than last year.

The financial crisis is still present in France. In this economic climate, gift selections tend towards more useful, specifically requested, educational and inexpensive options – or even cash.

Children will likely be spared the effects of budget restrictions, and the toy market should see a return to growth. Items at the top of the wish list of most French children this year include electronic tablets, the soft toy Furby and the perennial Playmobil.

How about you – what gifts are you buying for your kids?

Tweet your gift ideas to @MaVieFrancais #lebuzz
I’ve enjoyed bringing you the latest French news that made The Buzz in 2013. I wish you all a very happy festive season and best wishes for 2014.
Translated by Emily Arbuckle.
Image credits:
1. Tour Eiffel via www.francetvinfo
2. Miss France 2014 via www.newswhip.com
3. Sommet France-Afrique de l’Elysées via www.newswhip.com
4. Magasins de jouet via www.directmatin.fr