My yoga life in Provence 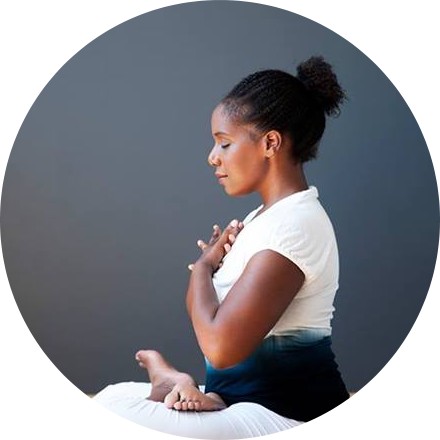 My passion for yoga led me to Heathir Monassa , Canadian professor based in Aix-en-Provence.

This is driven by the most beautiful reasons beautiful yogini settled in France: a love for French, met in India.

Heathir has created his own studio, Yoga Evolution in 2010. A dynamic yoga center, where she teaches a demanding creative practice, and quality. It is therefore with great pleasure that I interviewed, curious about his “French experience” of yoga.

Differences between France and America 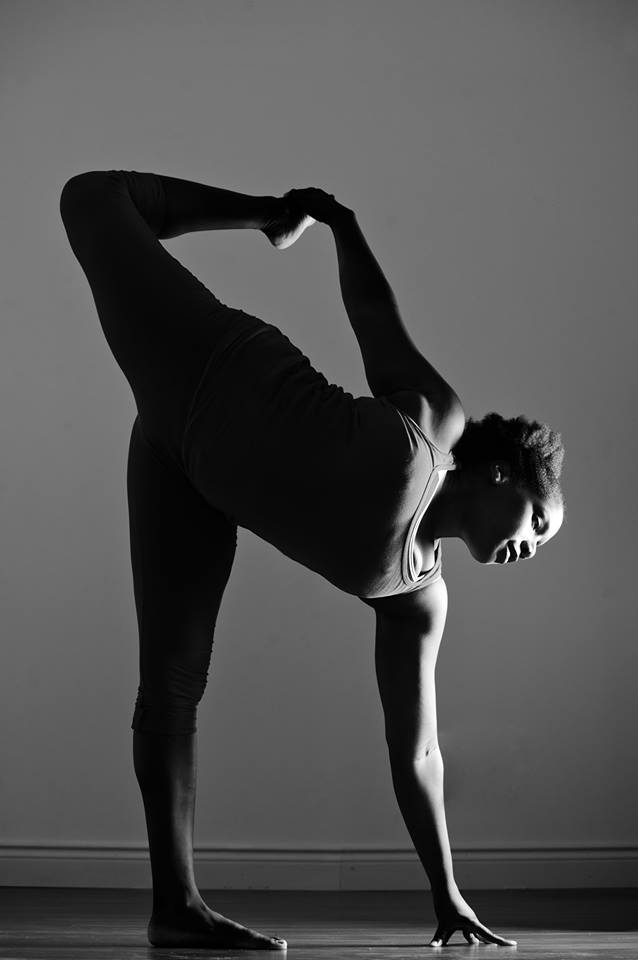 The first “French” shock Heathir was the creation of a company. She did not expect the obstacles of bureaucracy hexagonal , difficulty engaging employees (very protected here so expensive). But through hard work and tenacity, she manages to run today its beautiful studio.

“I have made many mistakes in the beginning, I lost money because I did not understand the VAT system, but now everything is under control! ”

The second surprise was to see Heathir disparity sporting approach between France and North America. “The French are much less physical,” she says.

In France, intellectual work is much appreciated, sports is always put “after”. She finds a large imbalance between the mental and the physical, while for her, especially in yoga, one reinforces the other.

“Yes, the French are slim, but at what price? Often, instead of doing sports to lose weight, they starve and are not provided in the form. My students, however, are women connected to their body, they want to be thin but healthy! Yoga is a holistic approach to a healthy mind in a healthy body. I try to illustrate this precept also working on my own body. Giving me this picture then, this is my best advertising! ”

The French generally unfamiliar with yoga and often think that yoga is a gentle practice, static, pretty boring.

“If you say you are doing yoga in France you are told: ‘You have to be Zen!’ In the United States, they would say, ‘You must be in good physical condition! “.

Heathir had to show pedagogy and patience to show that his yoga was intense and demanding sport.

Yoga in the sunny South of France 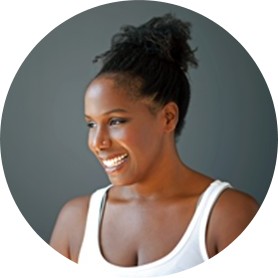 In Aix-en-provence, Heathir found the sun all year round, quality of life and work she has never met elsewhere.

She also appreciates the more personal side of his classes, because the United States, “the courts are crowded, teachers become true Rock Stars! It is difficult, if not impossible, to establish a true relationship with students. ”

Here she is closer to her students and especially love to see them evolve, monitor their progress.

It notes also that a big advantage in the fact teach in France is framed very next year. Most of his students enroll in September, so it is easier for him to build a progression. Icing on the cake, here everyone stops working in August, something that does not exist in America.

Yoga as an integrating factor 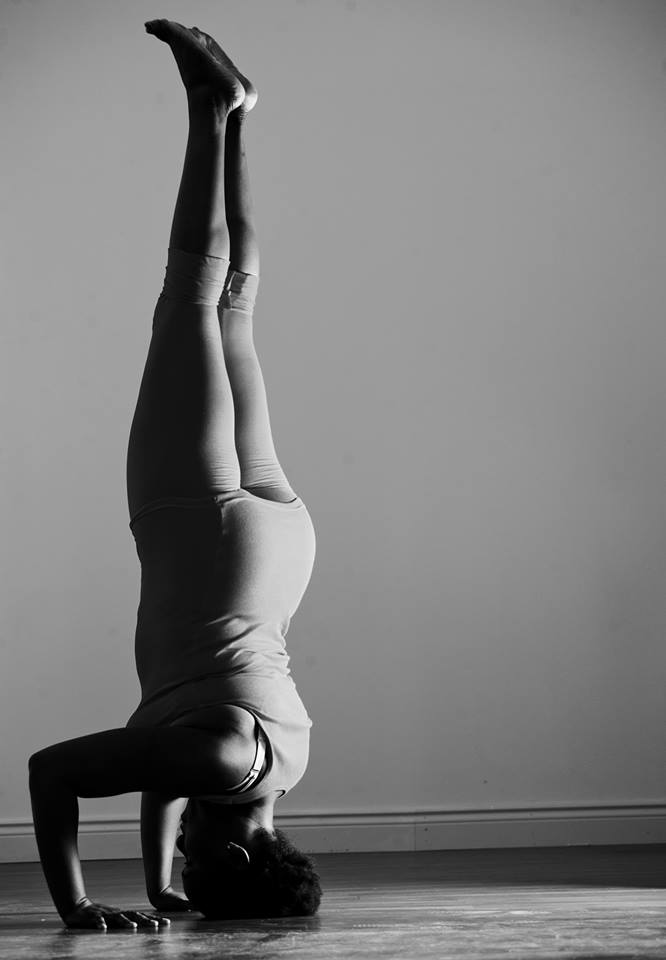 Thanks to yoga, Heathir is very well integrated into the Aix life. She did not speak the language very well, arriving in France and keeps a charming accent that Aixois love.

“This is a very nice feeling to be exotic! People are friendly, curious, interested, I met lovely people here. Some of my students have become friends, the atmosphere is really nice. “She said with a big smile.

Have you ever tried yoga? Do you think it will meet the same success in France across the Atlantic?