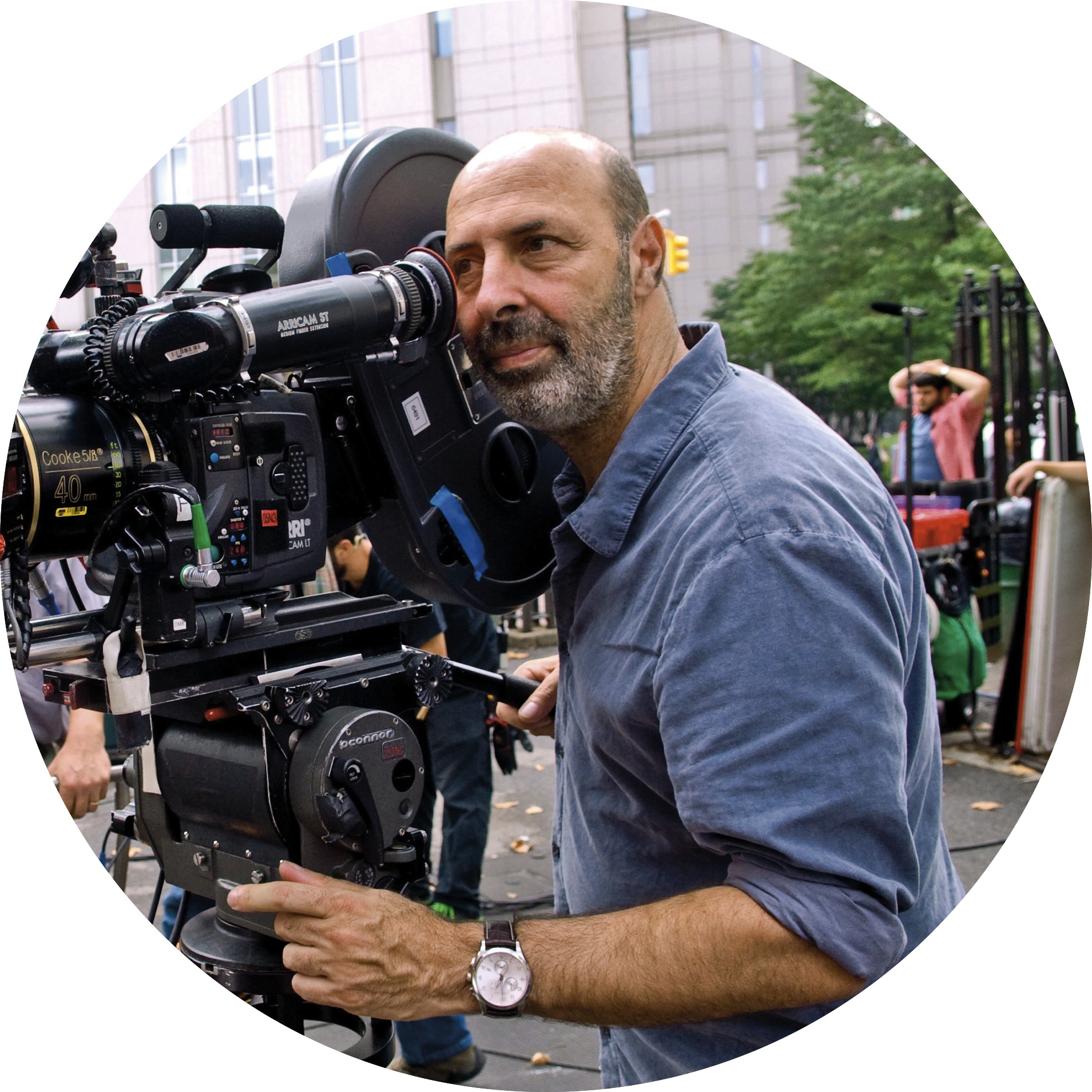 After ‘The Spanish Apartment’, and its sequel ‘Russian Dolls’, French fans are now lucky enough to have recently discovered the latest film in the series by filmmaker Cédric Klapisch: ‘Chinese Puzzle’.

Eleven years after the first chapter of what we can now call the trilogy by Klapisch, once again we find ourselves immersed in the lives of this group of friends and the adventures of the protagonist, Xavier.

Initially a young French student taking off to Barcelona to finish his studies, today we find him in New York, a divorced father of two. What has happened in between?

Lets go back to the beginning of this adventure, and start with the portrait of the famous French filmmaker Cédric Klapisch.

Actor, director, producer and screenwriter… voilà Cédric Klapisch. Born in 1961 in Neuilly-sur-Seine, Klapisch discovered his love for the cinema at a young age.

After completing studies in philosophy, he applied twice to get into the prestigious school IDHEC (Institute for Advanced Cinematographic Studies), but was unsuccessful. (Incidentally, director Luc Besson was also rejected from this school.)

Following this disappointment, Klapisch left for the United States to study Cinema at New York University. He produced his first short film there, ‘Glamour Toujours’, at the age of 25.

Upon returning to France, he took his first steps in the world of cinema as an electrician for feature length films, before pursuing a career in film directing. 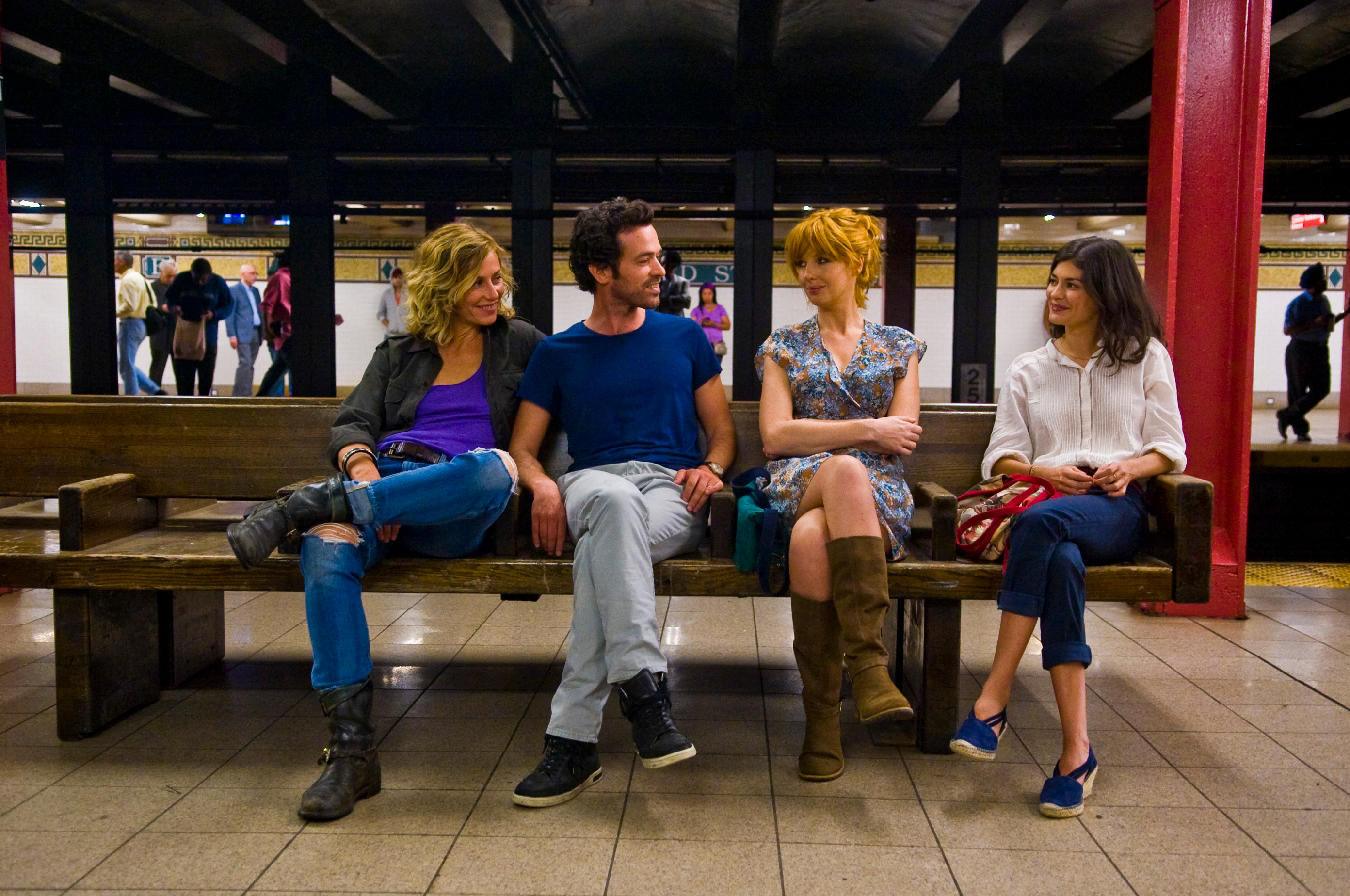 Today the French have him to thank for 26 films, including ‘Le peril jeune’ and ‘Un air de famille’ (‘Family Resemblances’), both of which received acclaimed success in the 1990s.

From making documentaries to scriptwriting and producing feature length films, Cédric Klapisch is a versatile filmmaker with many skills.

The proof is in the proverbial pudding with one of his biggest achievements: the film ‘The Spanish Apartment’ in 2002, which eleven years later, still gets people talking about his talents.

Today we reignite the conversation with his latest film, ‘Chinese Puzzle’. What is it about this film that has us so interested?

Is ‘Chinese Puzzle’ the end of the French trilogy?

It all started in 2002 when ‘The Spanish Apartment’ was released in French cinemas. This film told the story of Xavier, a young Parisian student on exchange in Barcelona, completing his studies. What was he in for? Laughter, tears, parties with friends and also discovering life flatting with ERASMUS students. All in all, a hearty Spanish adventure!

In the wake of this success, Klapisch brought us a sequel three years later with ‘Russian Dolls’. The same casting and same generational film; but this time the actors have grown up and find themselves confronting the world of employment.

Last December, the French filmmaker delighted us with a third, highly anticipated chapter to this trilogy. From Spain to China, we now find ourselves in the United States in ‘Chinese Puzzle’.

Filmed in New York in 2012, the production was interrupted by Hurricane Sandy. This gave Klapisch the opportunity to capture some rare deserted New York scenes!

‘Chinese Puzzle’ is a funny, romantic comedy that everyone can relate to and that I highly recommend going to see.

So the question is: is this really the final film in the series? Only time will tell. But one thing is certain; the French public were thrilled to catch up with this group of friends once again for some new adventures.

Would you like to see a follow up to ‘Chinese Puzzle’? Have you seen the film? What did you think? Share your thoughts in the comments below!