The ins and outs of Paris public transport 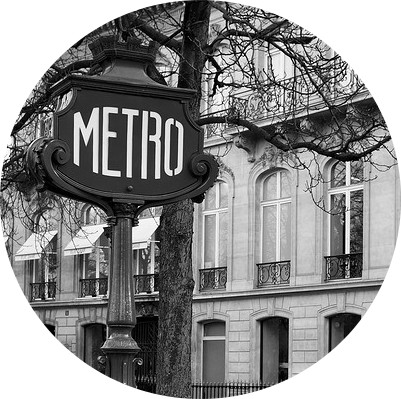 As the prospect of getting horribly lost lingers, the idea of public transport in a foreign city can be terrifying. Negotiating what feels like a maze in a language you don’t know fills you with dread – and your Parisian holiday is supposed to be relaxing.

We know the temptation is to rely on the cab, but with six alternatives to the taxi, we’ve demystified Paris’ public transport system, meaning you can leave this tourist trap behind, and get across la ville-lumière like a true local.

Almost alarmingly efficient, the Paris metro can usually get you across the city in half an hour. A single ticket (that allows for any changes) costs €1.70. You can also buy a carnet of ten for €13.30 or a day ticket – which will probably be the best value for travelers planning to span the city – for €6.30. 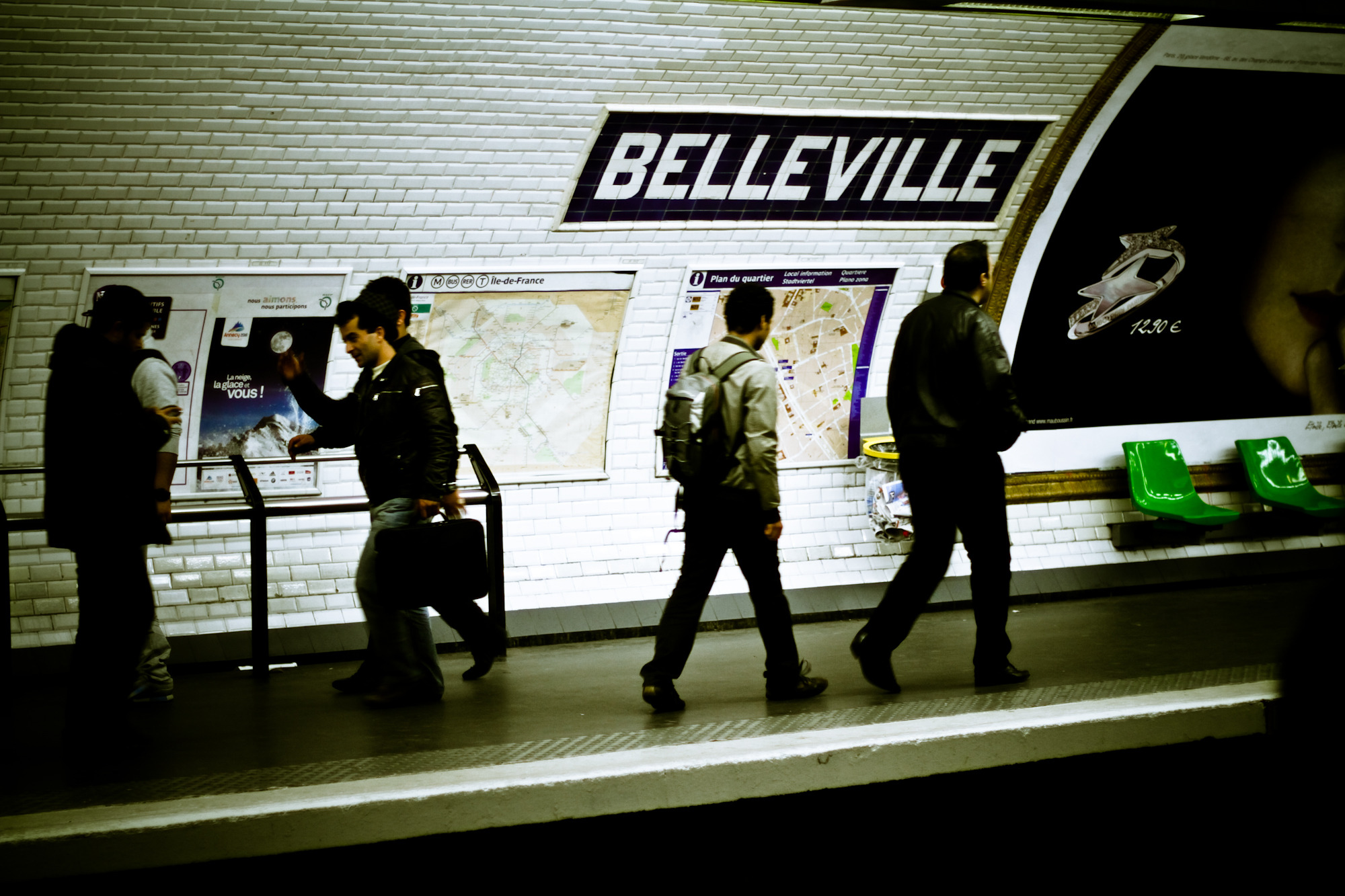 With sixteen lines, the Paris metro can appear complicated, but it’s actually a lot easier than it looks. With the website ratp.fr on hand to plan your journeys, and clear signs to help you negotiate each station, the metro is in fact one of the simplest ways to get around.

The trains run until around 12.30am Sunday to Thursday and  1.30am Friday and Saturday, although it’s probably best to avoid the metro during rush hours. You can check out this guide to surviving the metro for tips on what to expect.

Effectively an extension of the metro, these faster trains stop at less stations, and reach well into the Parisian suburbs, making them an indispensable tool for anyone staying outside of the périphérique.

Slightly more complicated to navigate than the metro, the lines of the RER often break off into different directions – meaning you have to be careful which one you jump on – but it is usually indicated both at the station and on board which stations each train will be stopping at.

Although you can use the same tickets here as you would on the metro, if you’re leaving the city centre you need to make sure your ticket will still apply. While the standard metro ticket cover zones 1 and 2 – which covers the majority of Paris itself – the RER traverses eight zones as it stretches into the suburbs.

By far the best way to get from Charles de Gaulle airport in the city (and at just €9.50 a ticket, by far the cheapest), the RER also serves Disneyland Paris, Orly Airport and even the Palace of Versailles. 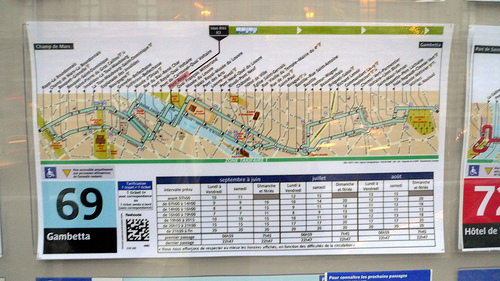 Although definitely more daunting than the well-signed metro, the buses can be a useful tool, especially when travelling at night. Using the same tickets as the metro, you can either buy on board, or more commonly, use ones bought beforehand and stamp them upon getting onto the bus.

The buses allow you to see the city as you travel around, but it can be difficult knowing which is your stop. Luckily, most buses now announce this as they are approaching, so as long as you pay attention – and aren’t too distracted by the sights and sounds of the city – you shouldn’t struggle too much! 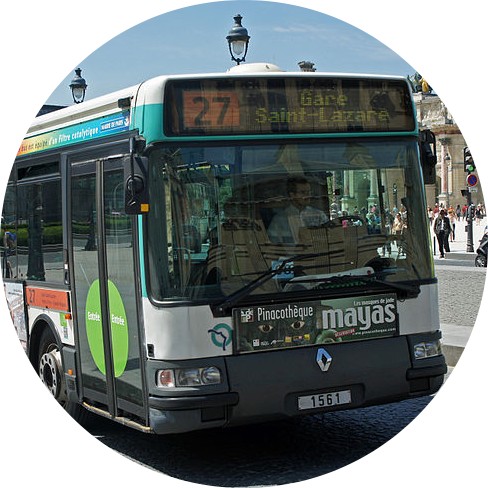 Each bus will also list its stops on board, making it easy to ensure you are travelling in the right direction.

The night buses are an essential tool for those travelling past the time of the last metros. Although it is wise to make sure you know which buses you can take, if you get stuck it is worth knowing nearly all buses go to Châtelet, meaning if you get there, you will be able to find a bus that will take you where you need to be.

Another excellent way to see Paris as you travel around is by cycling. Paris has an almost free system that enables you to pick up bikes from one dock and return them to anywhere in the city. 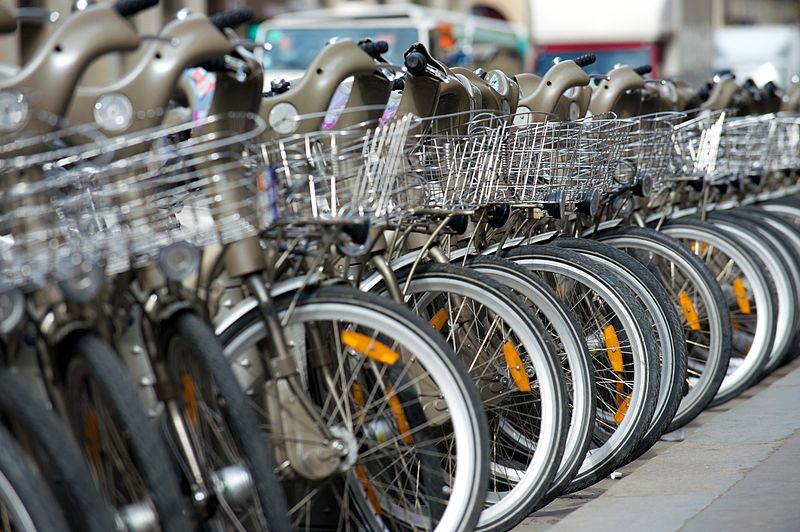 With a short-term registration fee of €150 – which is refunded at the end of the membership – the system registers your chip-and-pin card, which then enables you to access the bikes from one of the many docks scattered around Paris.

The service comes highly-recommended by Trip Advisor, who advise that you check the bikes for problems with the tyres, chain or brakes before you ride off.

Although this may seem an arduous prospect, if you’re not too stretched for time, walking can be an excellent way to get around. While we’re not suggesting you traverse the entire city, there is something to see on every corner. So, negotiating the picturesque and very photogenic Paris on foot can be the best way to discover the city of light…

This private car service has made quite a splash in the French capital. Although adored by Prete-Moi Paris – and basically everyone else we know – Uber has local Parisian taxi drivers up in arms and on the streets. 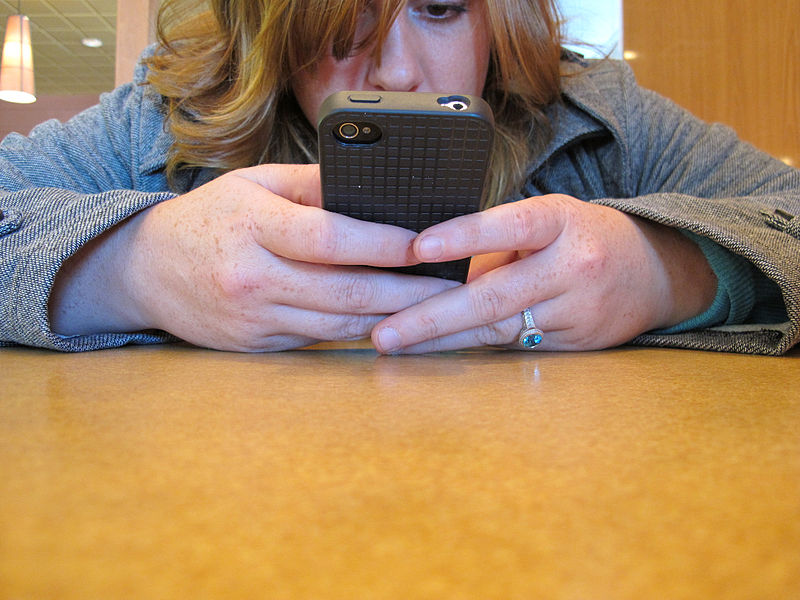 Don’t be deterred – Uber does offer a fantastic service that never fails to make the evening (or morning or afternoon) feel just that little bit more luxurious.

Operating from a smart-phone app, Uber allows you to order a car, track its approach and pay for it on your credit card, all without scrambling for cash or trying to flag down an uninterested, often grumpy cab driver. While it is reasonably priced, it’s important to note that your fare will cost slightly more than a usual cab.

What’s your preferred way to get around in Paris? Share your thoughts and comments below.