The Little Prince comes back to New York 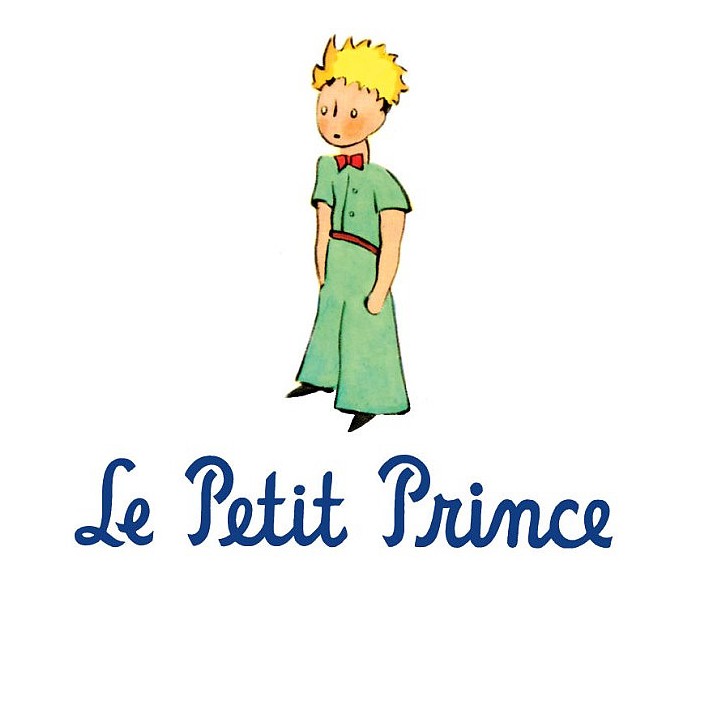 ‘Le Petit Prince’ (‘The Little Prince’) is probably one of the most read books by children in France.

Say “Dessine-moi un mouton” (“Draw me a sheep”) to any French person, and they will know exactly what you’re talking about.

I have great memories of this book from when I first discovered it 20 years ago, along with its drawings and life-teaching story.

‘The Little Prince’ tells the story of a pilot – clearly inspired by Saint-Exupery’s own experience – who meets a young prince fallen to Earth from an asteroid. Though mostly known as a children’s book, it contains deep philosophical observations on life, human nature and adulthood.

The mysterious disappearance of Saint-Exupéry

Although I know the book well, and am quite familiar with the story of its author, Antoine de Saint-Exupéry, little did I know that he wrote it and first published it in New York, where he lived for a few years during World War II. 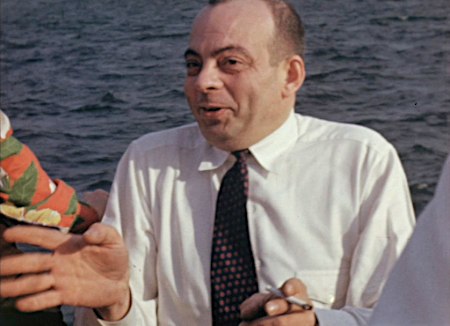 Saint-Exupéry was a commercial pilot who joined the French Air Force at the beginning of the war on reconnaissance missions. He mysteriously disappeared over the Mediterranean in July 1944. 54 years later, his metal bracelet was found in the Caribbean islands. 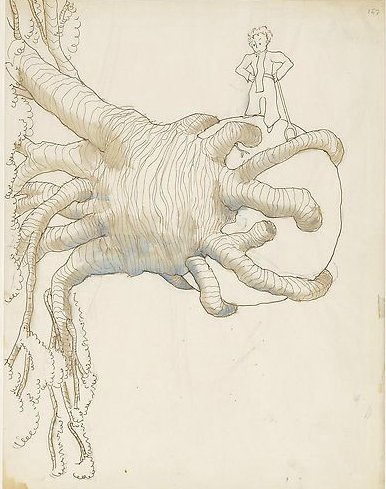 In 1968, The Morgan Library in New York acquired the manuscript of ‘The Little Prince’, as well as drawings that St- Exupéry gave to his friend Silvia Hamilton, just before he left New York to go back to war.

In a special exhibition, the museum features 25 pages from this manuscript, all the early versions of the drawings used in the book, as well as personal letters, photos, and rare editions of the books.

The manuscript was for me the highlight of the exhibit. I found it quite emotional to see in the author’s own handwriting (and quite difficult to decipher if you ask me!) the famous words “Dessine-moi un mouton” or “Créer des liens?”, as they first emerged from St- Exupéry’s imagination. 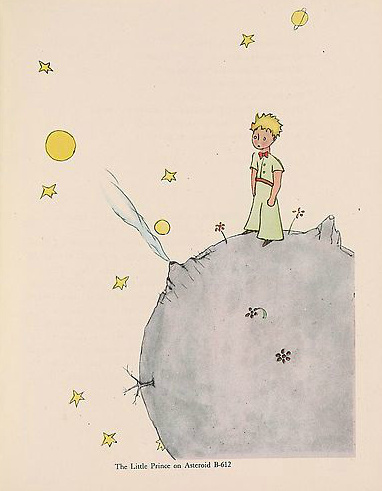 Looking at the early drawings made by the author was like plunging inside Saint-Exupery’s dreams. I felt like I was witnessing the building of the story: poetic, colorful, yet already noticing some nostalgia from a long-lost childhood.

This is a great exhibit to see in New York for any French expat or tourist in quest of childhood memories, or for anyone who seek to discover one of the greatest tales in literature.

Have you read ‘The Little Prince’? What did you think of it? Share your thoughts in the comment box below.