France: a place where you can become yourself? 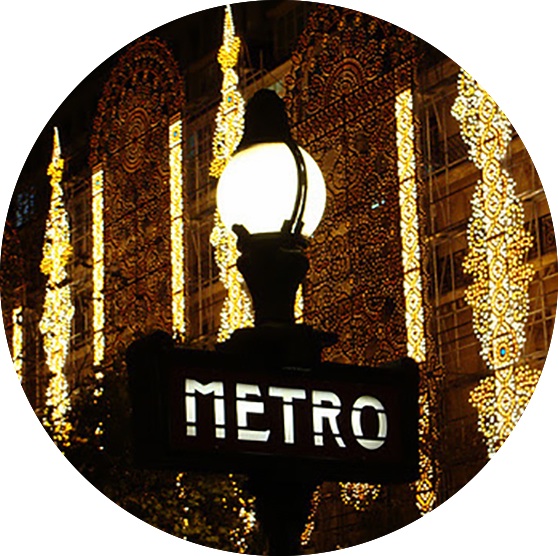 Many people who feel misunderstood in their native lands are compelled to establish themselves far away.

France is certainly an alluring country because of its romantic reputation, cultural clout and aesthetic beauty. Creative souls from around the world have always been drawn to La Ville-Lumière.

When you travel to a foreign country, you leave behind your history – regrets, relationships and routines.

You’re free to reinvent yourself, perhaps explore different selves, and embody the self that fits best for the here and now.

People are motivated to leave their native countries for a vast array of reasons, but having the opportunity to reinvent yourself is a gift. Rather than reinvention, it may be more accurate to describe this process as uncovering your true self, a self that is free of an identity imposed upon it by external forces. 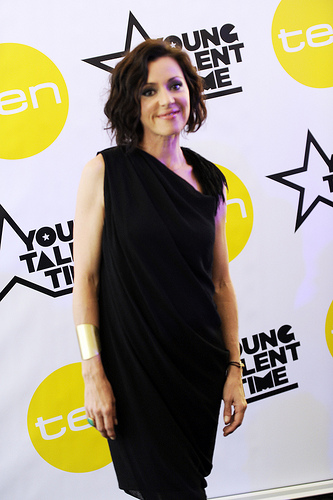 Artistic people often flourish in France despite feeling like outsiders in their hometowns. It seems as though the French are unafraid of eccentricity and instead embrace the qualities that others may label très bizarre.

Ironically, it is often only after the talents of such creatives are praised internationally that they are acknowledged in their places of birth and claimed as such.

Australian singer and songwriter Tina Arena felt misunderstood by local audiences, but has since found her niche within France’s cultural landscape where her fiery passion has been warmly embraced.

Producer Bertrand Lambolt says, “the French love to adopt foreign people who make the effort to learn their language and culture, and Tina has done that.” In 2008, Arena was honoured to be the first Australian artist to be awarded France’s Chevalier de l’Ordre National du Mérite.

Another example is Comedic writer David Sedaris, who left America and discovered unchartered depths of his creativity in Paris. A 2012 report compiled by Eurostat shows that France’s 3.8 million immigrants made up 5.8% of the population, which is evidence of the many people attracted to the French lifestyle. 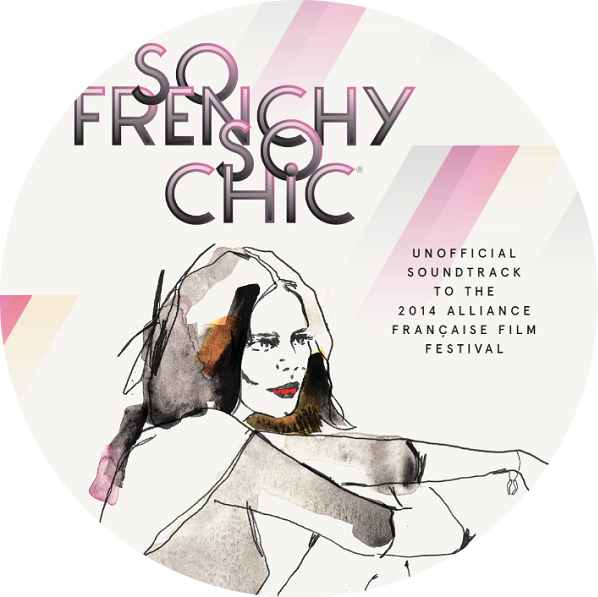 However, there are certainly French people who find their calling in Australia, such as Jean-Francois Ponthieux, founder of Cartell Music and director of the So Frenchy So Chic music festival.

Ponthieux has introduced many French musicians to the Australian scene where they have found great popularity. He says he fell in love with Australia in ”the way you fall in love with a person”.

Can you be drawn to a place?

Perhaps some people don’t know who they truly are before visiting a place they are intrinsically drawn to. Others may feel unable to inhabit the person they know themselves to be or aspire to become, and it is only through living in another country that they have the freedom to do so.

Can one be French, or indeed American, English or Australian, at heart or become so by osmosis once immersed in the local joie de vivre?

My own French thread 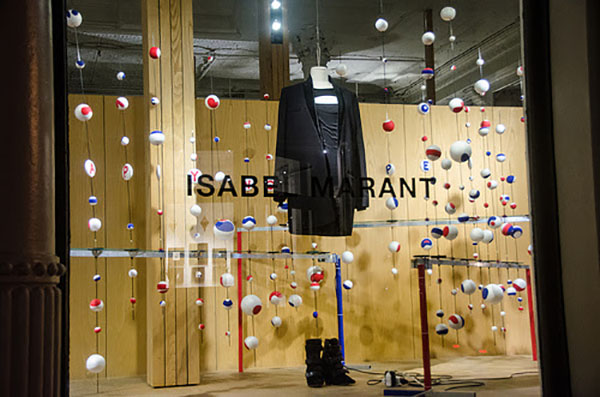 Although I have not yet visited France, I have always been captivated by French culture, first when my dad took me to see French films as a child, to now idolising actrice and chanteuse Charlotte Gainsbourg, and coveting the fashion designed by Isabel Marant .

When I travel to France for the first time in June, I hope to have an illuminating month simply allowing the country’s essence to wash over me. I plan to quietly observe my surroundings – the people, places, things – and write about what I see. Whether or not I discover a whole new identity I am not sure, but I hope to find aspects of my being that had previously remained hidden.

Do you have a strong connection to France? Why do you think this is the case? What do you love most about being en France? Share your thoughts in the comment box below.