The Ranting Frenchologist: not quite a native 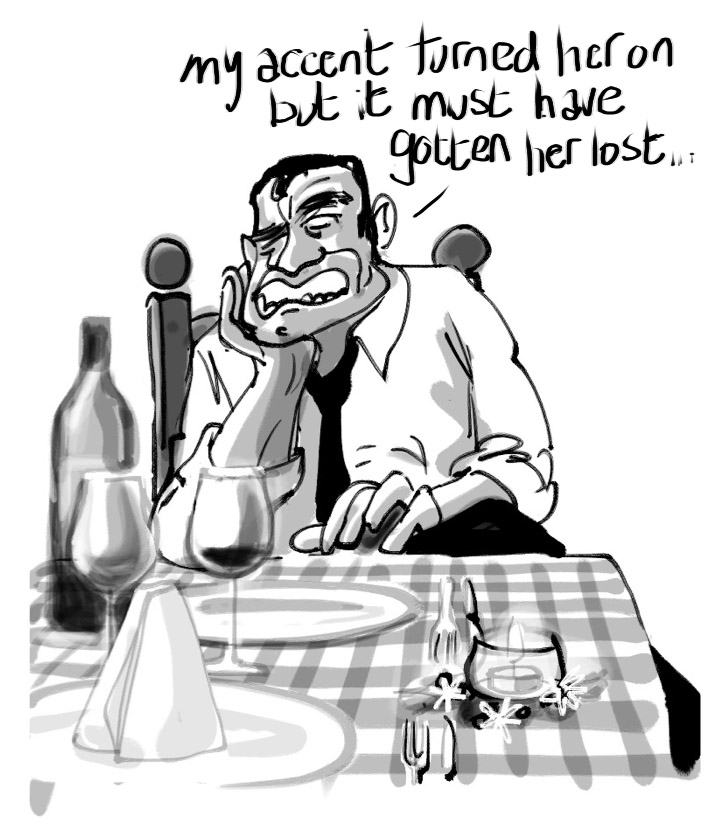 ow that I have lived in Paris for 30 years, when I meet people from my country of birth, the United States, they often say to me, “Hello.” Also “How are you”, “Your zipper’s down”, and “It’s not a pyramid scheme — it’s a great way to make extra money in your spare time.”

And then sometimes they say, “Gee, 30 years! You must be practically French!” I’m not.

It is true that I have lived here long enough to have been born, grown up, survived puberty, been extruded by the school system, found a job, a spouse and housing, and bugged the hell out of all my friends by anguishing over turning 30.

In other words, by now I could theoretically be as much a Paris native as a 30-year-old Parisian-born Parisian, but no — I’m still (mostly) a foreigner. However, this is (mostly) a good thing.

Being a non-French resident of France comes with a fair number of perks and advantages.

Five, to be precise… Read on…