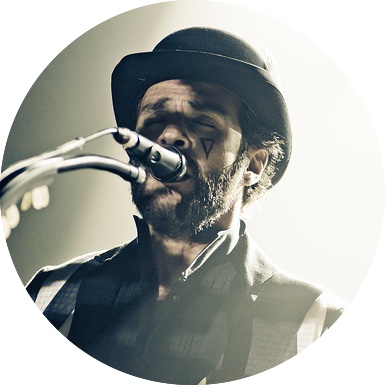 Three years after the release of their last album, ‘Cardioid’, French band Yodélice are back with ‘Square Eyes’.

Currently on a France-wide tour to promote their new album that came out in October last year, we meet a Yodélice who are wilder than ever.

A far cry from the group’s origins in quiet, almost introverted music, this time Yodélice take us into a world that’s more dynamic, more ‘rock’, embellished with original sound textures.

An exceptionally gifted musician and multifaceted artist, Maxime Nucci is what you’d call talented. According to RFI, after studying for ten years at a French conservatoire, he enrolled in the prestigious London music college ‘The Musician Institute’ at the age of 16. Some years later he became one of the institute’s youngest professors of music.

Endowed with a true gift and an indisputable ease on the guitar, Maxime first made his mark as a singer-songwriter composing for other artists.

New doors opened and the French public finally discovered him as a singer when he was a supporting act during the first halves of concerts for, notably, Calogero and Vanessa Paradis.

From the worlds of cinema to high fashion via collaborations with numerous French singers, Maxime Nucci has made his talent and expertise felt.

In 2009, Maxime decided to distance himself from everything he’d done in the past and create his own group, Yodélice. He took their name from a house in Spain – ‘La Casa Yodélice’ – where Maxime composed many of his songs.

But who are this French band? 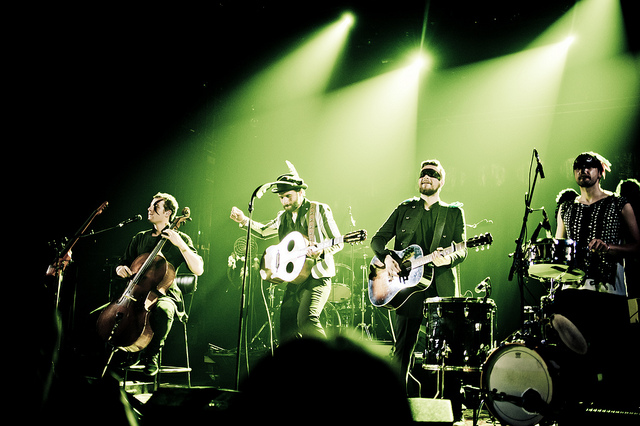 Yodélice is first and foremost a clown – an imaginary character created by the singer Maxime Nucci as his musical avatar. Inspired by the worlds of Tim Burton and Jim Jarmusch, this clown always takes us further into his emotions.

It’s an artistic proposition that allows Maxime Nucci to work freely according to his mindset of the moment. We see that this is a group in constant transition, an evolving human being who grows up over time.

In contrast to their first album ‘Tree of Life’, with ‘Square Eyes’ Yodélice wanted to give the public something different musically. With this third album, the French group presents us with a musical style that’s more rock; more luminous. 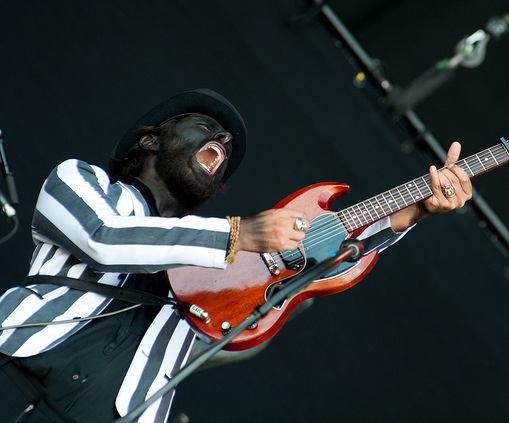 Getting to this point took three years of silence during which the group worked notably on textures of sound.

And here’s an anecdote: the album ‘Square Eyes’ was recorded, as it would have been during the sixties, using the same recording equipment of the era.

Certainly a little glimpse into the geeky side of Maxime Nucci, who is a real collector of music memorabilia of all genres.

The result is that the group are now at their peak, having just added new dates to their French tour today. A new opportunity to attend one of their 2014 tour concerts.

What do you think of this French band’s latest album? Share your comments below.