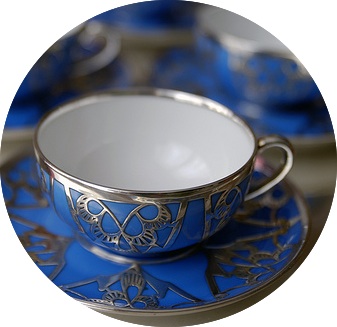 As in any other French locale, les salons de thé are quite popular in the pink city of Toulouse, where I live.

If you feel the craving for a nice cup of tea and a delicious piece of tart, a place to enjoy a nice chat with friends, or a calm place to work, you will surely find somewhere that will satisfy your thirst.

Why did the French start drinking tea?

Tea was first introduced as a remedy for illnesses such as gout – 22 years before tea arrived in England.

Tea drinking was a trend started by le Roi-Soleil, Louis XIV, and followed by the wealthy people of the time.

It not only helped with health problems but had a great taste too (and usually came with juicy gossip).

Tea goes out of vogue after the French revolution

As most French colonies were coffee producers, tea was very expensive and available only for the rich and powerful. This is why it came as no surprise that the ’tea trend’ ended with the French Revolution; it was the symbol of what people were fighting against. 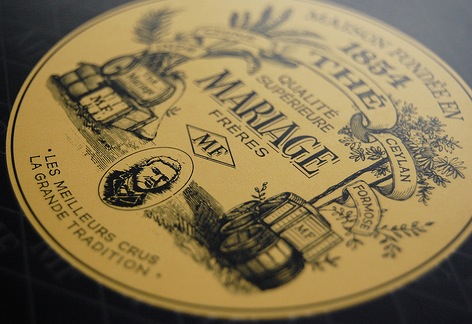 50 years or so later, England was dictating the new trends in Europe and tea drinking became popular again.

Not only was it cheaper and accessible to all, but when combined with French pastry making, it was a match made in (food) heaven.

Nowadays the ’French art of tea’ is more popular than ever after the many years of tea research from the Mariage Frères, the introduction of flavored teas in the 1990’s, and the use of tea in food by top chefs in recent years.

Where are the best salons de thé in Toulouse?

We’ve already let you in on the top places for coffee and hot chocolate in Paris. Here are some of the most popular salons de thé à la ville rose.

Travel back in time at one of the newest places in Toulouse. Not only do they have great green and black tea, and the best tarte au citron meringuée amongst their delicious selection of pâtisseries, but you will be welcomed by their very friendly staff.

Stop by for brunch or afternoon tea, you won’t regret it. 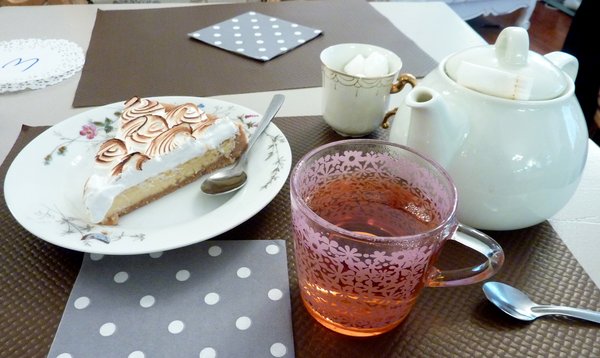 For all the fashionistas out there, each week in collaboration with Garde-Robe & Bavardages, they create the ‘Petit look du monde’ which they keep on display so everyone can learn about the new fashion trends in Toulouse. It is perfect for groups and students.

This lovely place located near Esquirol, is known for having the most delicious tarts in the area, and an incredible selection of teas. This salon de thé is between the favorites for its cozy ambience.

It might be quite busy at times, and the service is a little slow, but is totally worth it! 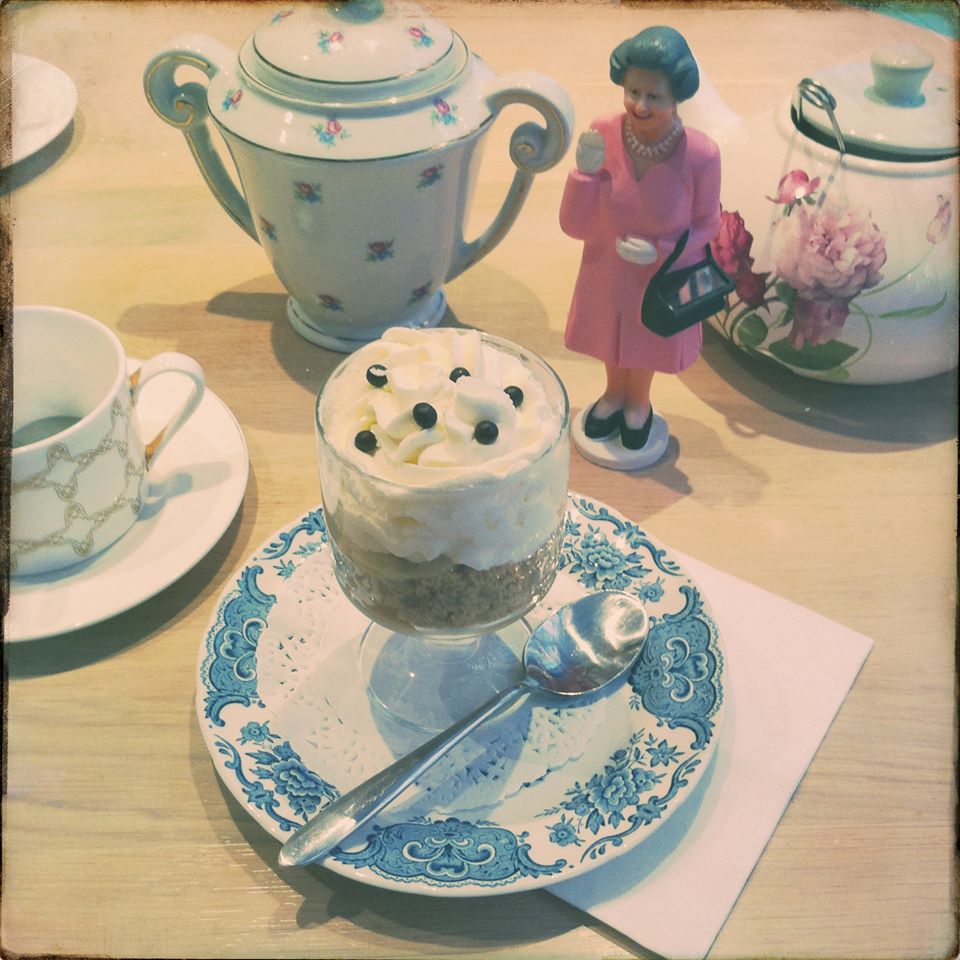 If you want a more ’British’ option for afternoon tea So British is the place to go. It has a grand selection of teas from La Maison Dammann, and of course you will find British teas and pastries.

The staff are very friendly, and the British-style brunch is asset to this lovely place. If you like photography the decoration is wonderful, and at your disposal for a photo shoot! 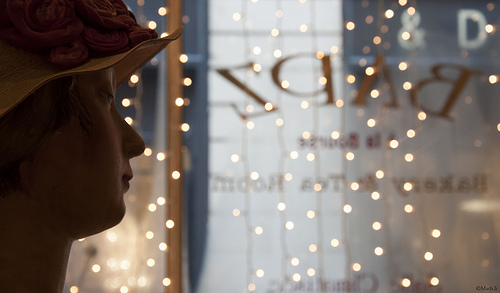 Described as the best salon de thé in Toulouse, BAPZ is very cozy and has a British feeling to it.

Not only does it have a great selection of desserts, it has more than 20 different chocolats maison à l’ancienne and more than 40 types of tea from Dammann Frères, which makes it the favorite spot for most people in Toulouse.

Do you have a favorite salon de thé in France? Share your favorites in the comment box below.