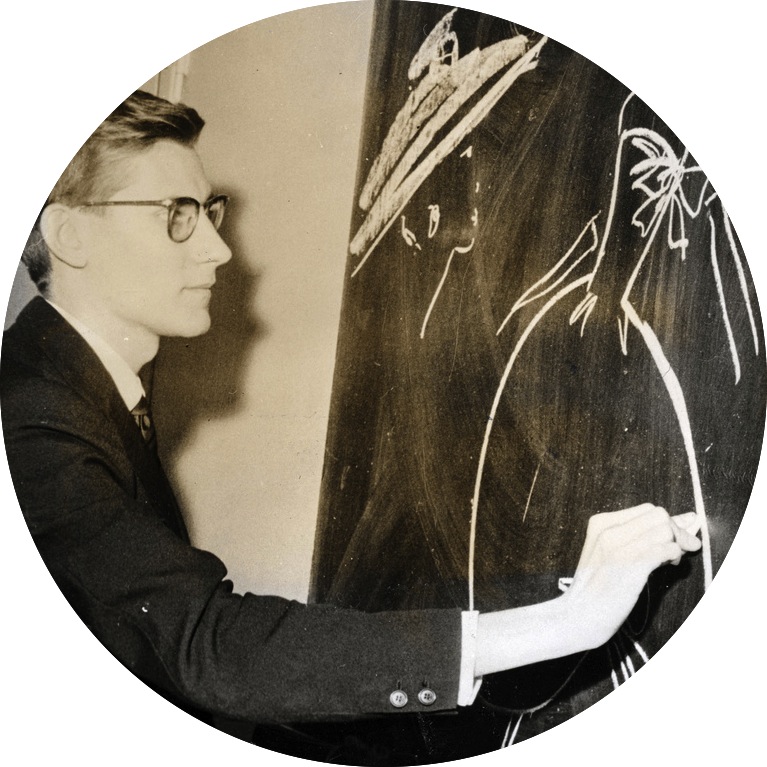 “One day I’ll see my name in lights on the Champs-Elysées.”

This is what Yves Saint-Laurent said when he was still young, during a family meal. Years later, we have to admit that this talented teenager was right.

Assistant to Christian Dior before then being Artistic Director of the Dior French fashion house, this shy genius knew how to give his desires free reign in creating his own haute couture house.

Visionary and provocative, this lover of women knew how to make them look sublime [through his designs] and to give them freedom in clothing. From suits to tuxedos, not to mention his famous trapeze dresses, Saint-Laurent would invent the wardrobe of the modern woman.

The early life of Yves

Born in Oran, Algeria, young Yves spent his childhood in the family home. A sensitive child who was liked by his peers, he would always treasure memories of his early childhood, which were the happiest of his life.

Surrounded by women when growing up, an intuition for fashion quickly became apparent. His mother remembered how at only three years old, Yves made one of his aunts change her clothing, as he didn’t like her outfit.

An early start, you say? Certainly, and this love of fashion would soon become Yves’ reason for being. A talented designer, fascinated by the world of fashion, he would seek advice from a man that would become the trigger that started his career: Michel de Brunhoff. 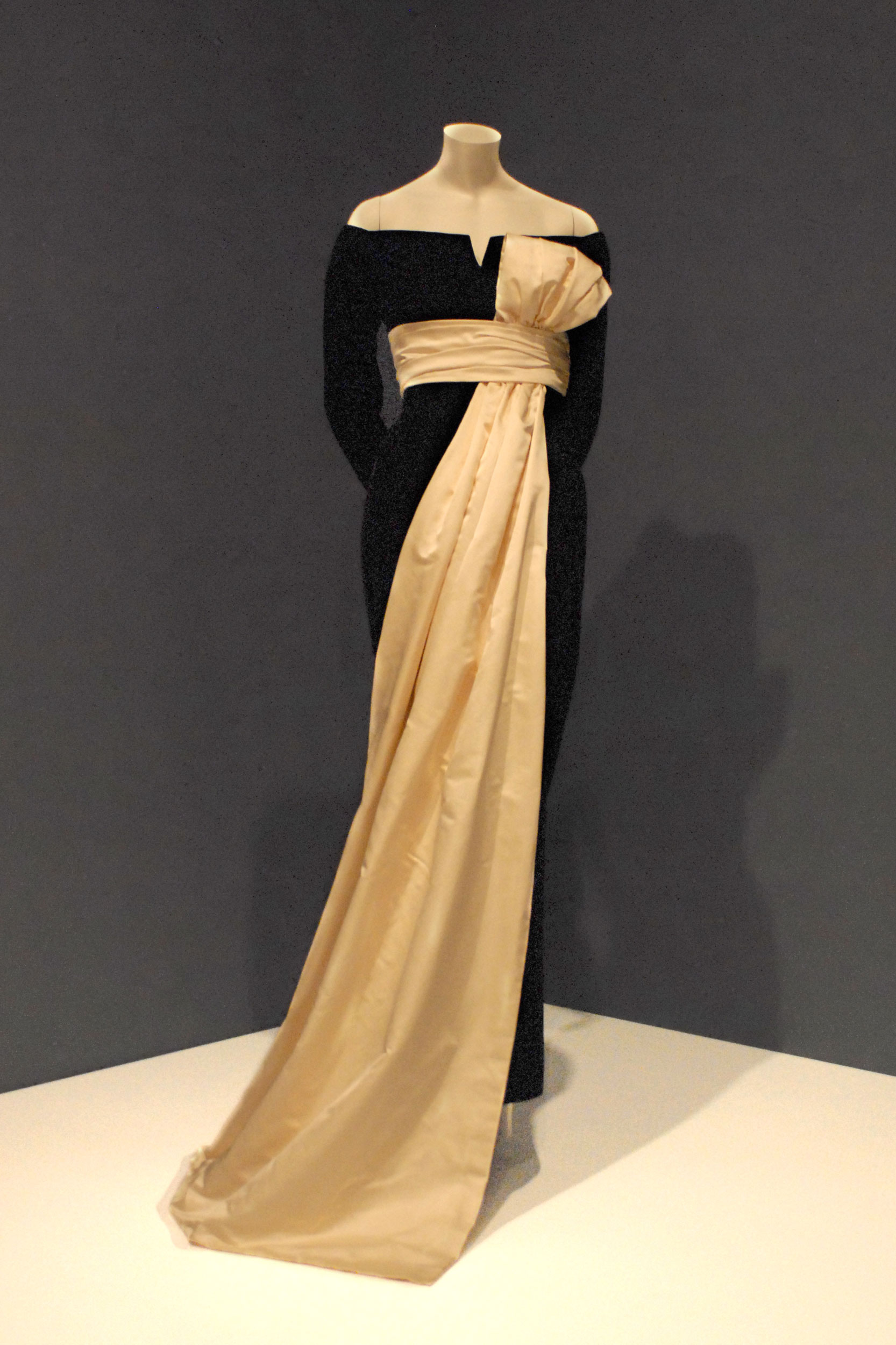 From de Brunhoff to Dior

In 1953, Yves’ mother has asked one of her friends to organise a meeting between Yves and Michel de Brunhoff, editor-in-chief of Vogue France: the iconic French fashion magazine.

De Brunhoff would do something he had never done before: he delivered Yves’ sketches in person to Christian Dior.

Dior had to admit the talent of the young man, and decided to take Yves on as his assistant. Some years later, Yves would be named artistic director of the house of Dior, making him one of the youngest to have ever held this title.

After several years with Dior, where his creations brought simplicity and fluidity together to great success, Saint-Laurent decided to launch his own haute couture label.

In 1962, the French public discovered the golden initials of the Yves Saint-Laurent fashion house, created in association with Saint-Laurent’s partner, Pierre Bergé. 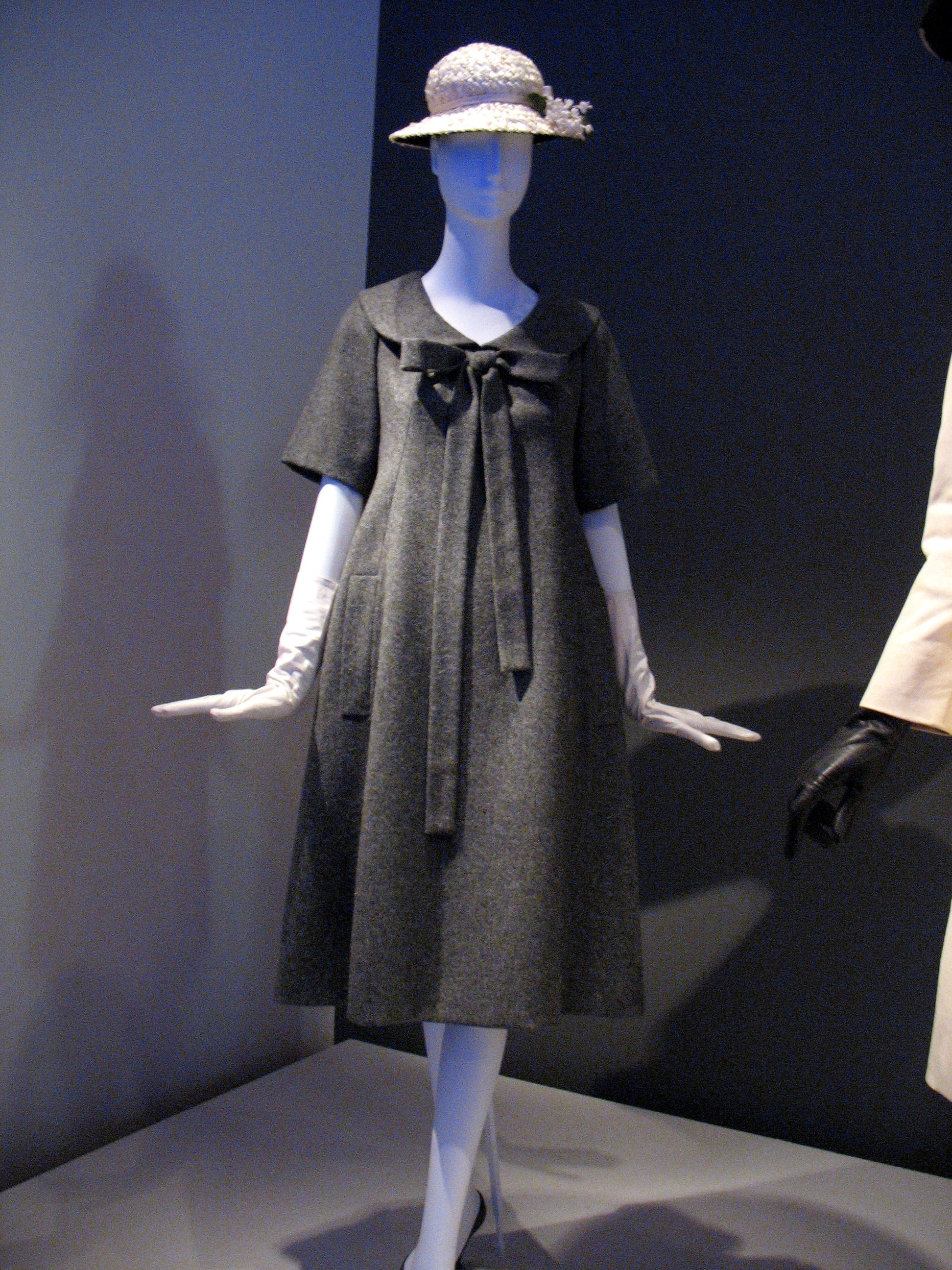 Far from the fashions of the period, Saint-Laurent established himself as an avant-garde designer.

He thought outside the box, which is proven by the following quote, referring to his Mondrian collection: “I was tired of creating dresses for blasé billionaires.”

Saint-Laurent mixed influences, materials, and genre, since he was largely

inspired by masculine wardrobes. Six years after his death, this revolutionary of female style remains and will continue to stay present in the life of each woman, through his work.