Amiens: Our top five tips for a beautiful day in Picardy, France 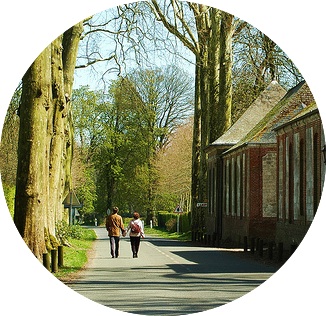 When I applied for my carte jeune train discount card in Amiens, the SNCF employee looked at my passport and laughed.

“You’re from New York?” he asked. “Why would you leave New York and come to Picardy?”

Since then, I’ve discovered some pretty good answers to that question. Picardy is home to some amazing cities important to France both culturally and historically.

But of course, when navigating any region in France, a few handy hints don’t go astray. Here are our top tips for making the most of beautiful Picardy.

1. Getting to know Amiens

About an hour from Paris, Amiens (the capital of the Somme department in Picardy) is both cosmopolitan city and quaint French town in one.

Walk along the canals in the St Leu area and you will quickly understand why people have called it the ‘Little Venice of the North’. Old, often latticed and colourful houses line the famous canals. 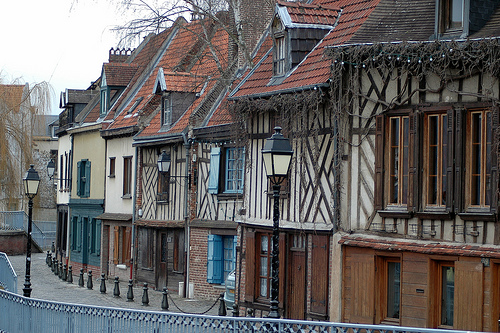 The Nôtre Dame cathedral is a UNESCO World Heritage site and was once home to the head of John the Baptist. On the more modern side of things, outside the cathedral you can commonly hear multiple languages spoken on any given day.

But don’t let the worldly, big-city traits like H&M or Indian restaurants fool you: Amiens is still very much old school French.

If you want to have lunch somewhere more authentic than McDonald’s, make sure you eat between 11:30 and 1pm as restaurants often won’t serve food between the typical French meal times. I ate one very sad croque-monsieur in a bar because I made that mistake. My stomach forgave me but I learned my lesson.

3. Find authentic French cuisine for a steal in Amiens

Instead, I suggest Les Galettes de St Leu, a small place right off the canal that specializes in, you guessed it, galettes. 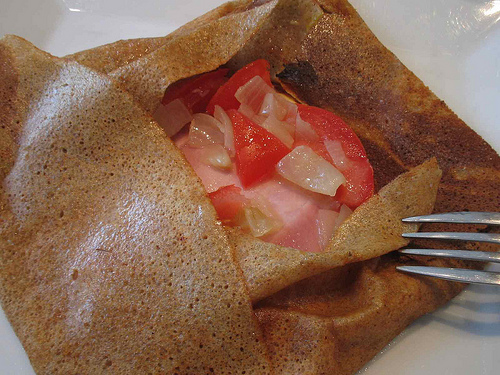 These buckwheat pancake-crêpe hybrids are served in many savoury varieties and are traditionally accompanied by a glass of cidre.

As you’re leaving this resto, don’t forget to look towards the canal to see a statue of a man sticking up out of the water; an interesting quirk in the charm of Amiens. 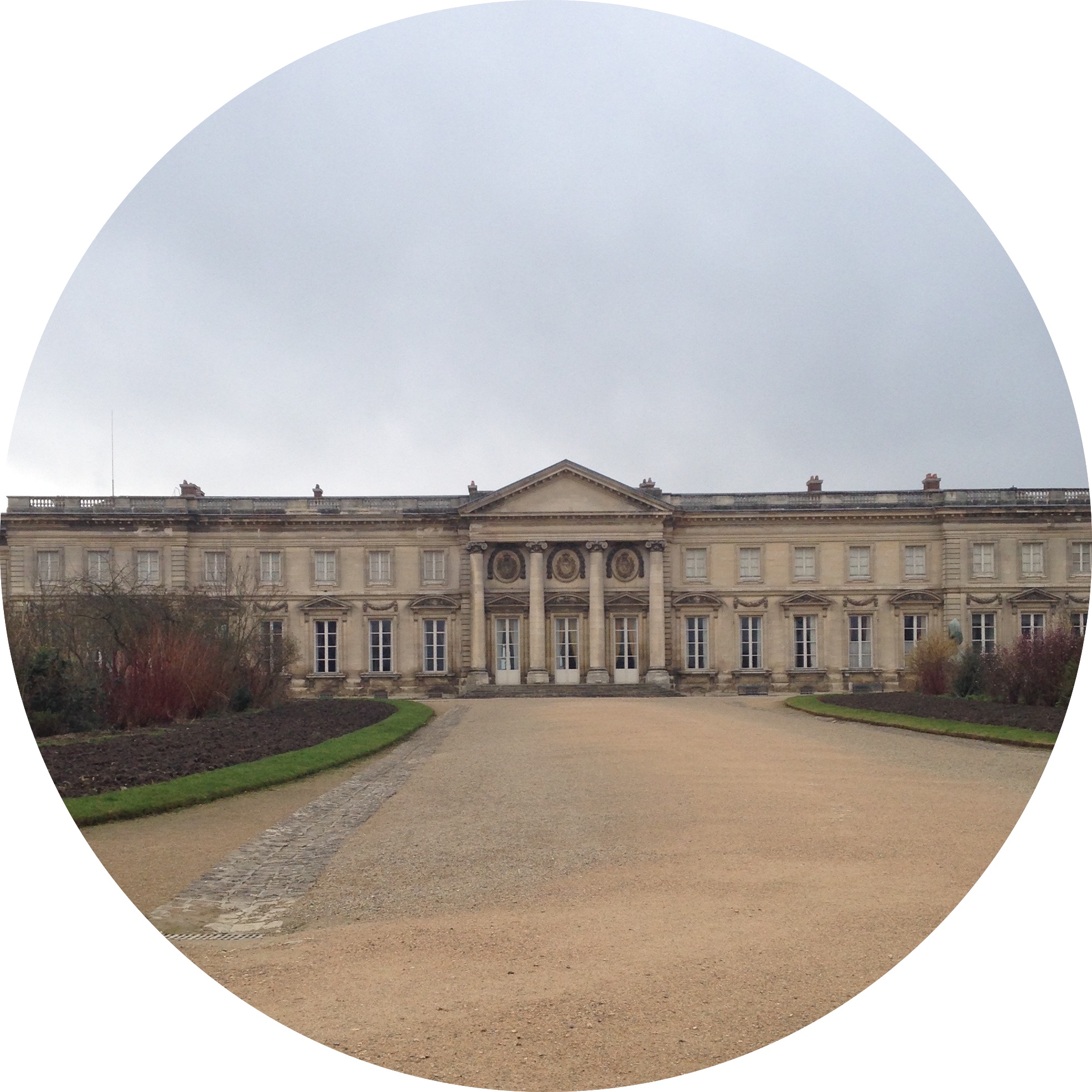 Connected to both Paris and Amiens by train is Compiègne. Here you can find a beautiful chateau reminiscent of a smaller Versailles.

Previously home to Louis XV and his government, the château now serves as a museum and a testament to courtly decadence.

Outside, you can walk the winding paths of the gardens, under vined arches and past flowers even in winter. If modern history is more your thing, you can visit the site in Compiègne Forest where the armistice ending World War I was signed.

5. The best views in Picardy: Laon

Amidst the flat terrain of Picardy, the town of Laon (capital of the Aisne department) is unique in that it’s one of the few cities built on a plateau. There are two options for climbing it: a flight of seemingly never ending stairs or the world’s only fully automated cable car. 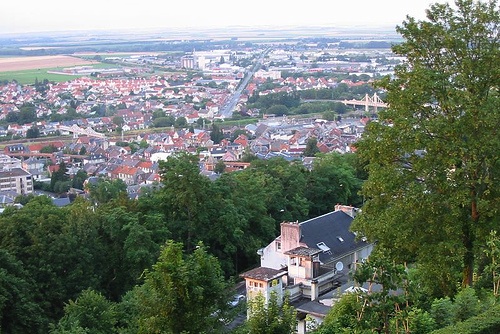 Whichever option you choose, you won’t be disappointed when you reach the topmost part of the plateau and are rewarded with a breathtaking view (especially if you took the stairs).

From here you can see both the newer section of the city below and the stretch of Picardy flatlands that surround Laon for miles. Continue walking and you’ll stumble upon the Nôtre Dame cathedral and the quaint medieval town around it that looks as if not much has changed over the years.

Have you been to Picardy? What’s your favourite city in the region? Share your experiences in the comment box below.