The Basque coastal path: the prettiest road in France 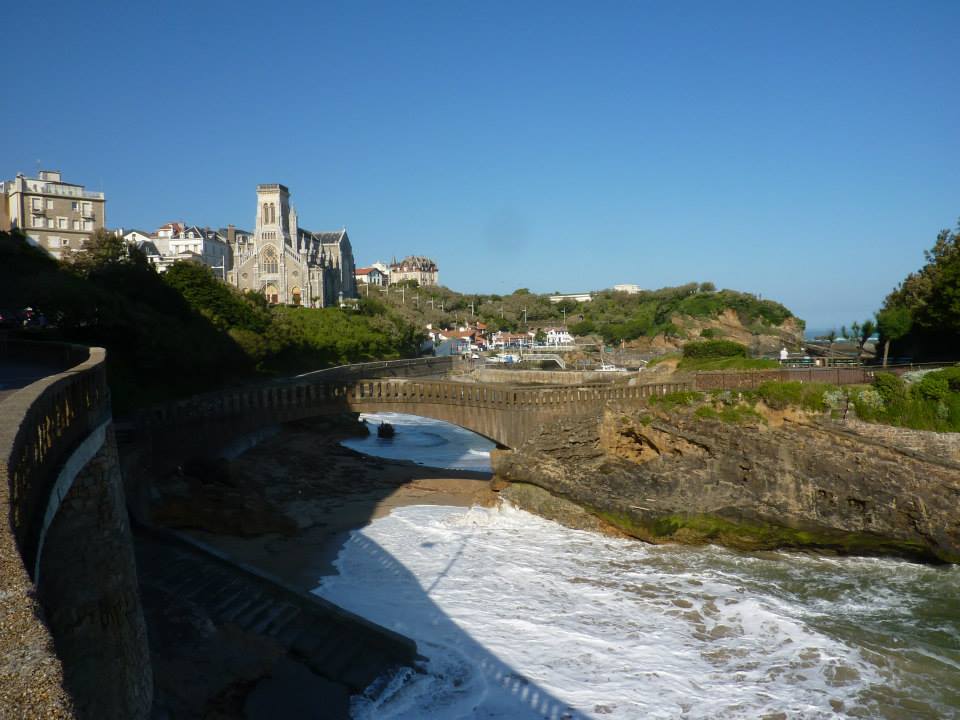 Even though it can be accessed by car, the Basque coastal path is more enjoyable if you decide to walk it on foot. Are you ready to brave 11 hours of walking along its craggy French slopes?

Meet the Corniche, the mythical Basque Country coastal path. Take your car or some sturdy shoes to enjoy the curvature of the cliffs in the south of France. A heritage that’s nethertheless under threat from high tides and the gradually-encroaching ocean.

The prettiest road in France

Residents of the south call it the prettiest road in France – and I’m certainly among those who feel that way. In the heart of the Basque Country, the Basque coastal trail hugs the French coast and connects Anglet and Hendaye via Saint-Jean-de-Luz, where the famous road of the Corniche begins. 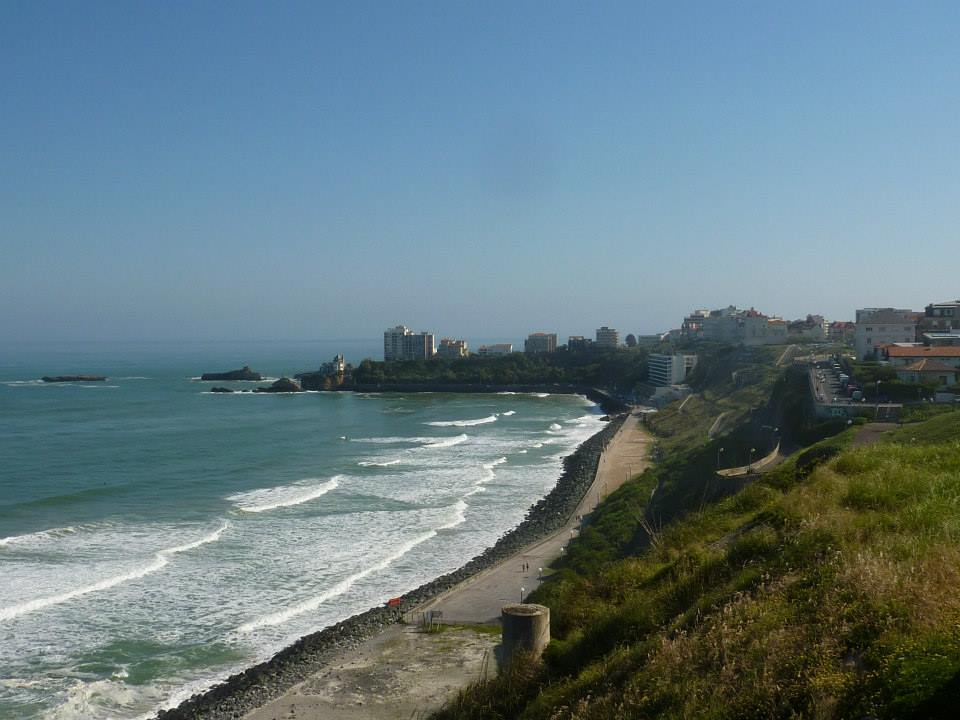 More than 50km of winding path between urban areas, beaches and cliffs, if you’re on foot it’s a long day’s walk, so make sure you have three bottles of water and (very) good shoes. Fortunately, for the less daring, you can travel this route by car without (hardly) missing the beauty of the landscape and the glinting sea.

A passage between France and Spain

I followed (from afar) an enthusiastic young French rambler’s trek. A departure time of 6am to tackle a 50km journey,  from Bayonne to Hendaye, the landscape is varied and offers so many diverse colours and ambiances – from long beaches of fine-grained sand to sheer cliffs, by way of tiny coves with a view of the azur sea. 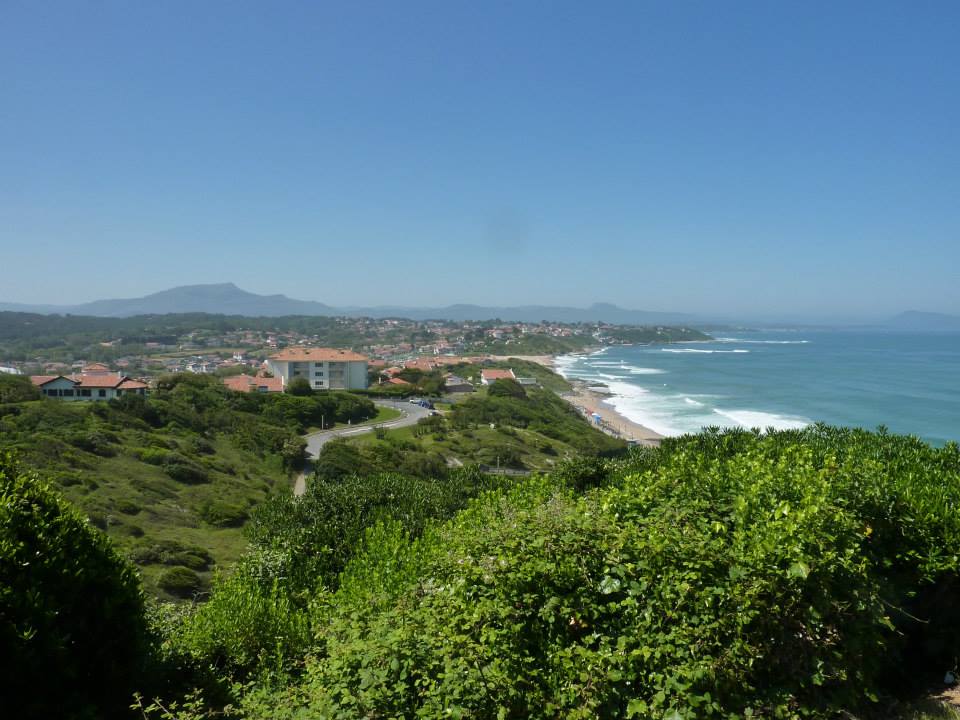 To really complete the journey, throw in a history lesson by  passing the domaine d’Abbadia and its castle dominating the coast, along with the architectural heritage that is so characteristic of Biarritz and Saint-Jean-de-Luz. The arrival on Hendaye’s main beach is like a reward for hikers after over 11 hours of walking. 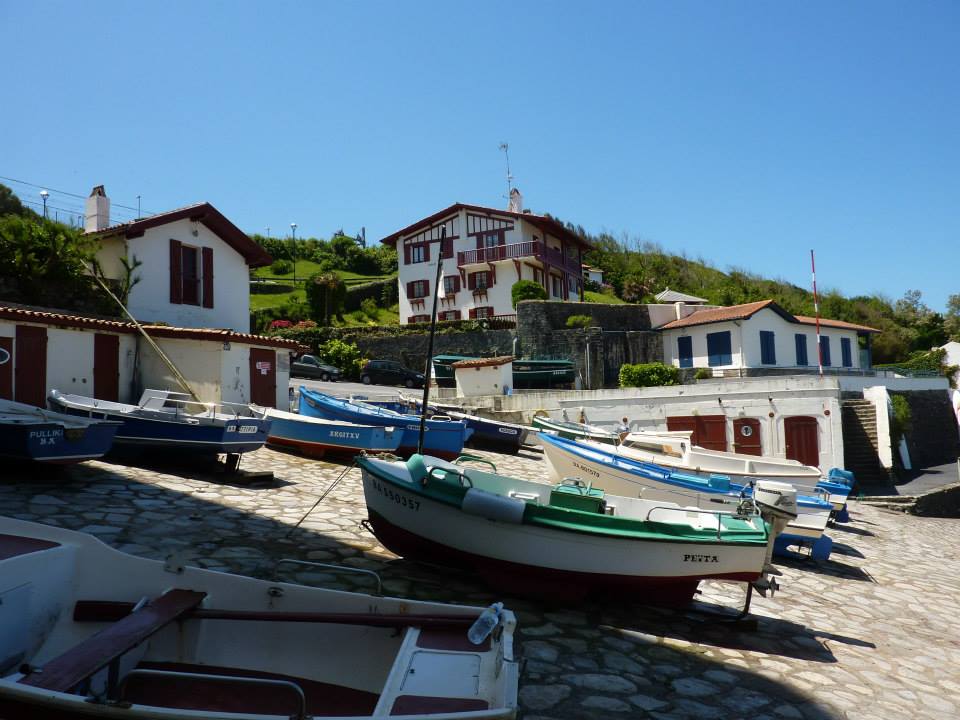 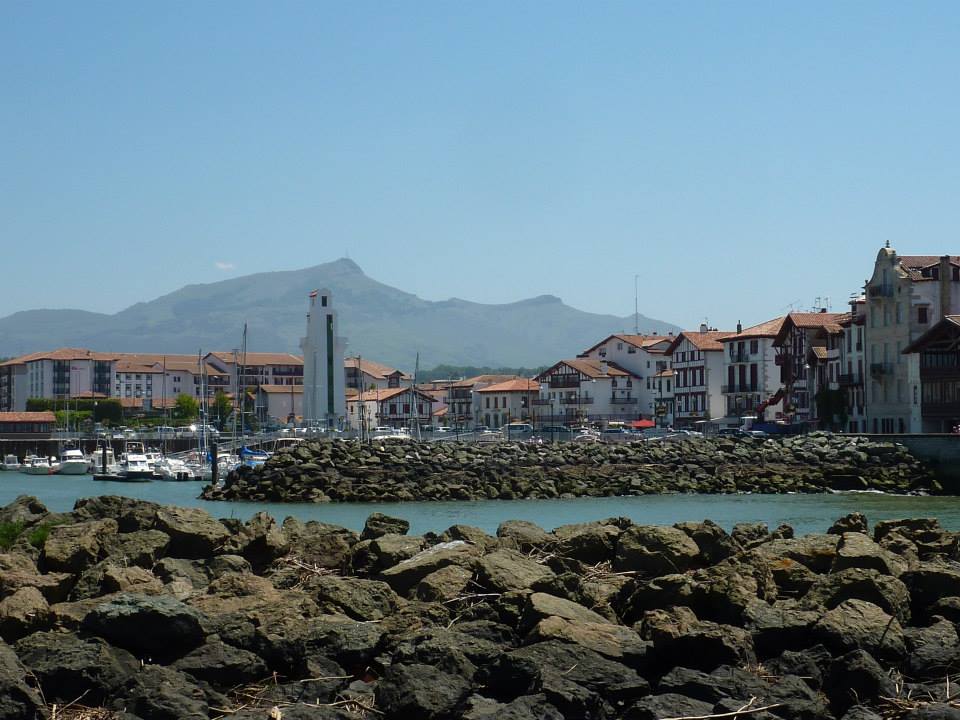 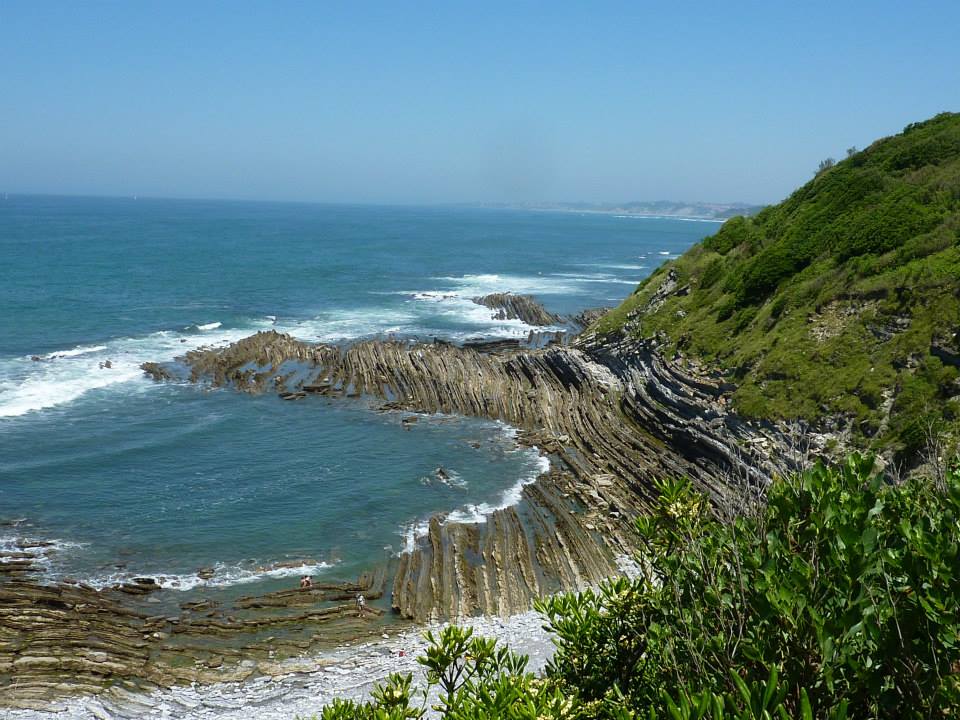 A French road under threat ?

According to Bernard Gourgand, head of planning, facilities and the environment in the departmental council of the Pyrénées Atlantiques, ‘the Corniche road is doomed to disappear in around a generation’s time’.

A very negative but realistic estimate given the enroachment of the ocean between Socoa and Hendaye. According to recent studies, departmental road 912 will disppear in 30 or 40 years. A sad fate for such a distinctive place in the south of our beautiful France. 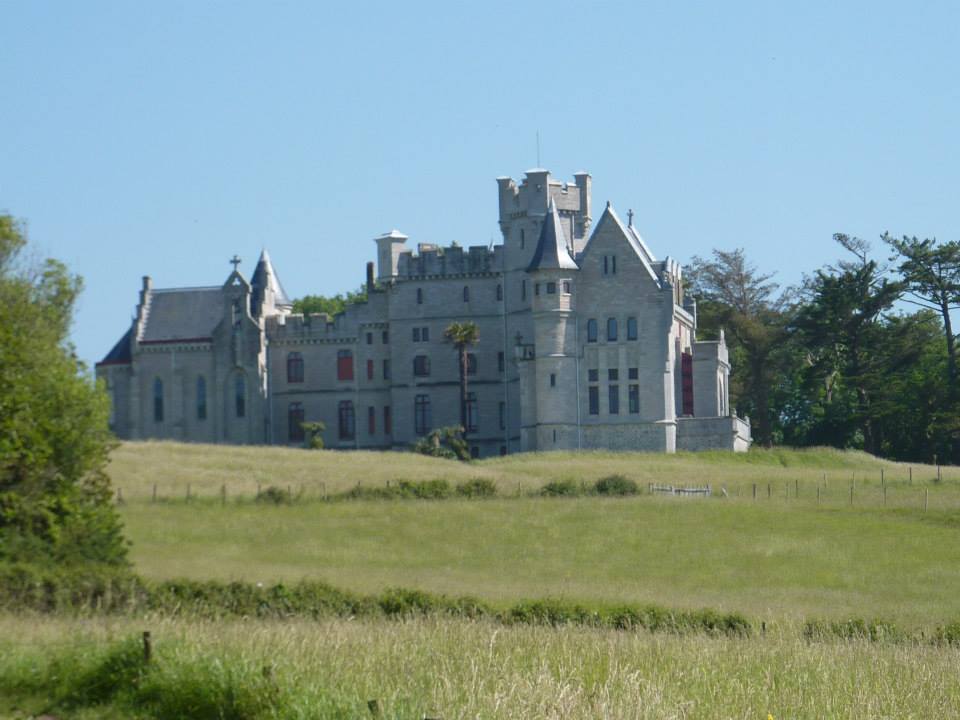 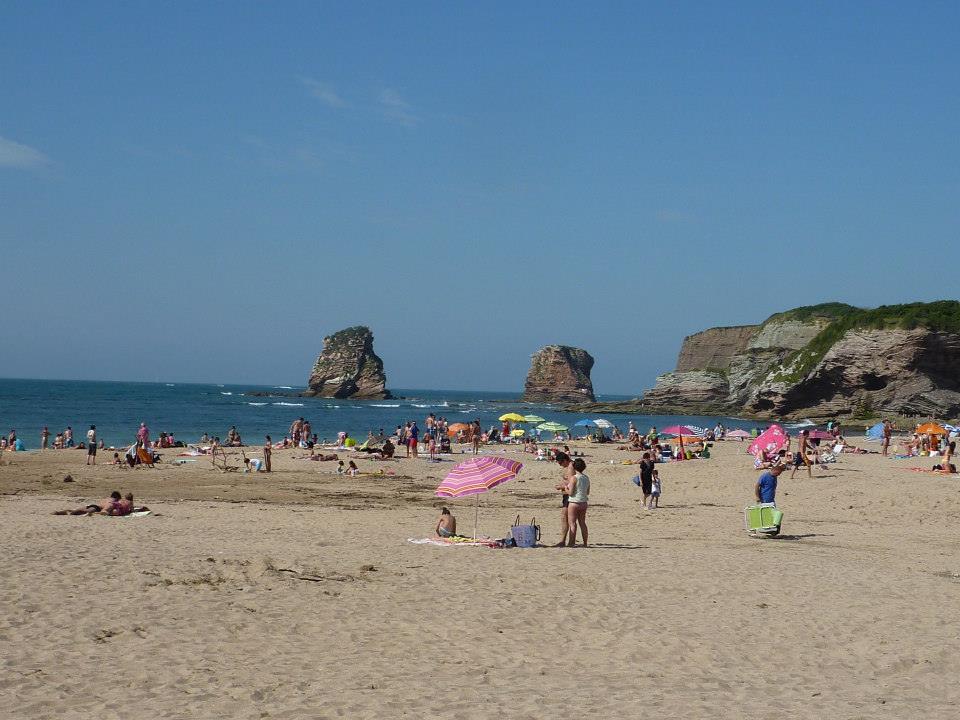 Have you walked on the Basque coastal path? And what is the prettiest road in France, in your opinion? Share your thoughts in the comments below!