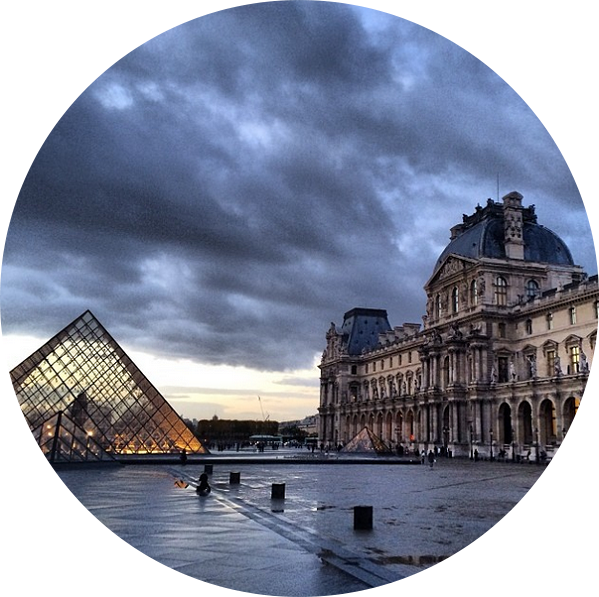 Paris is a city of many faces. And the glittering surface favoured by tourists is but one of them.

The first time I visited France, I was a wide-eyed 14 year-old accompanying my father on a business trip. We arrived from the other side of the world and had just three days to explore Paris before heading to a horticultural expo near Bordeaux.

The mission was simple: see as much of Paris as possible in 72 hours.

Rose-coloured glasses and a heady dose of jetlag meant my first experience of Paris felt like a dream. I was charmed by everything I saw: the brasseries on practically every street corner, the booksellers and street musicians scattered along the riverside, the beauty of even the most everyday objects. And the pastries, oh the pastries! 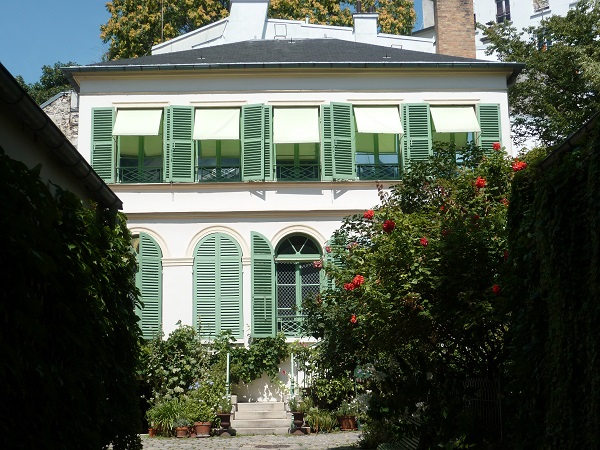 In three days, we saw a lot: the Eiffel Tower, the Arc de Triomphe, Notre Dame, Sacré Coeur, Montmartre, the Musée d’Orsay, Galeries Lafayette, the Champs Elysées, the Tuileries and the Opéra Garnier. I still have wonderful memories of that trip. And yet, in those few days, we really only saw the most obvious, touristy parts of the city. It wasn’t until I moved to Paris that I really started to scratch the city’s surface.

Stepping off the beaten track

The difference between my first trip to Paris and my later ones can be nicely summed up in a comparison between a visit to the Louvre and a visit to the Musée de la vie romantique. Wandering into the museum’s peaceful, secluded courtyard for the first time, I began to feel that I’d finally stepped off the tourist trail. 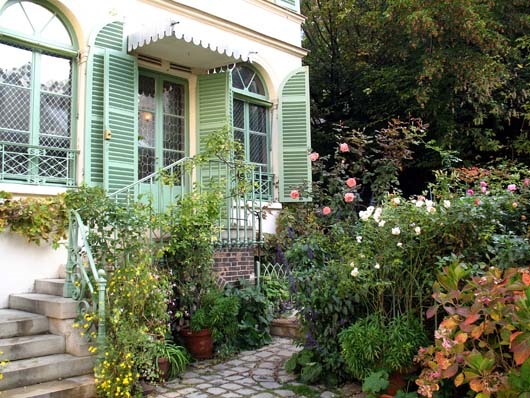 As the name suggests, the museum’s focus is on Romanticism, and features a range of manuscripts, sheet music, paintings and personal artefacts. The museum lies in my favourite area of Paris, in a lovely cottage once inhabited by the Dutch painter Ary Scheffer, who counted among his houseguests such heavyweights as Frédéric Chopin, Eugène Delacroix and even Charles Dickens.

Many come to see the plaster cast of the beloved pianist Chopin’s hand. Yet my favourite part of the museum is the material devoted to George Sand, née Amantine Lucile Aurore Dupin, the infamous 19th century French novelist and memoirist. 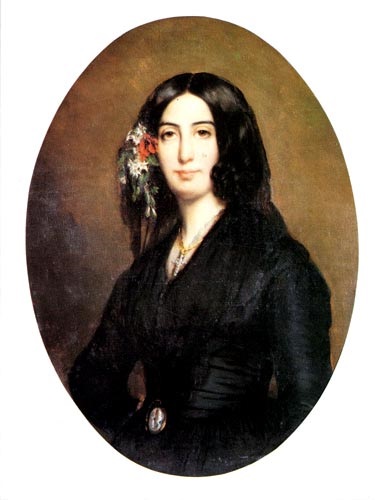 Poor Sand is mostly known these days for her famous dalliances, particularly with Chopin himself. Yet she was a notable artist in her own right, and the author of several published novels.

She was also a literary critic and political writer, had a penchant for theatre, dabbled in wearing men’s clothing and was an early proponent of socialism and feminism. In other words, she was kind of fabulous.

When I was a child, I believed Paris’ luminous, sweeping monuments were the hallmark of its culture. Yet lesser-known spots and French museums like the Musée de la vie romantique eloquently show that Paris’ culture runs much deeper than that oh-so-shiny surface.

Have you been to the Musée de la vie romantique? What was your personal highlight? What are your favourite French museums? Let us know in the comment box below.