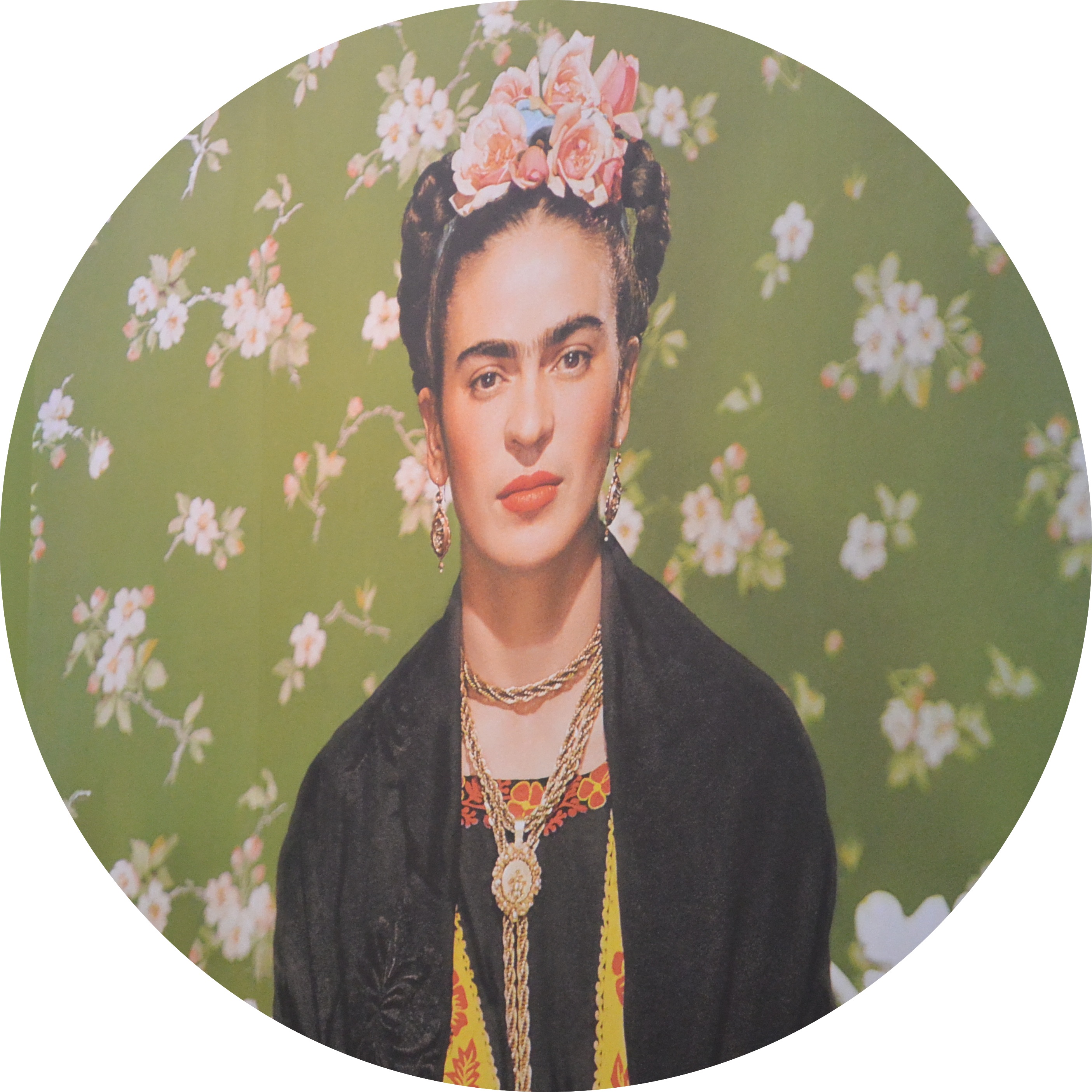 It has almost become a tradition in Paris. Every year, one exhibition enchants the media and drives the Parisians crazy.

Guess what? 2013 made no exception to the rule with the Frida Kahlo and Diego Riviera exhibition at L’Orangerie, one of France’s most well-known museums.

After a month of waiting, I was ready to dive into the colorful universe of two of the most important Mexican artists of the 20th century.

To be honest, I didn’t know much about Frida Kahlo or Diego Riviera before going to the French exhibition.

To me, Frida Kahlo was simply this flamboyant artist with red flowers in her hair, traditional Mexican dresses and big dark eyebrows.

As to Diego Riviera, I admit that he was more a name to me than anything else. It is therefore as a blank canvas that I went to L’Orangerie to discover 25 years of paintings.

A two and a half hour wait in Paris

Fortunately, I booked my tickets for the French exhibition, which began in early October. Otherwise, I would have had to stand for two and a half hours like the unfortunate people who innocently thought – myself included two months ago – that the wait would not exceed an hour. 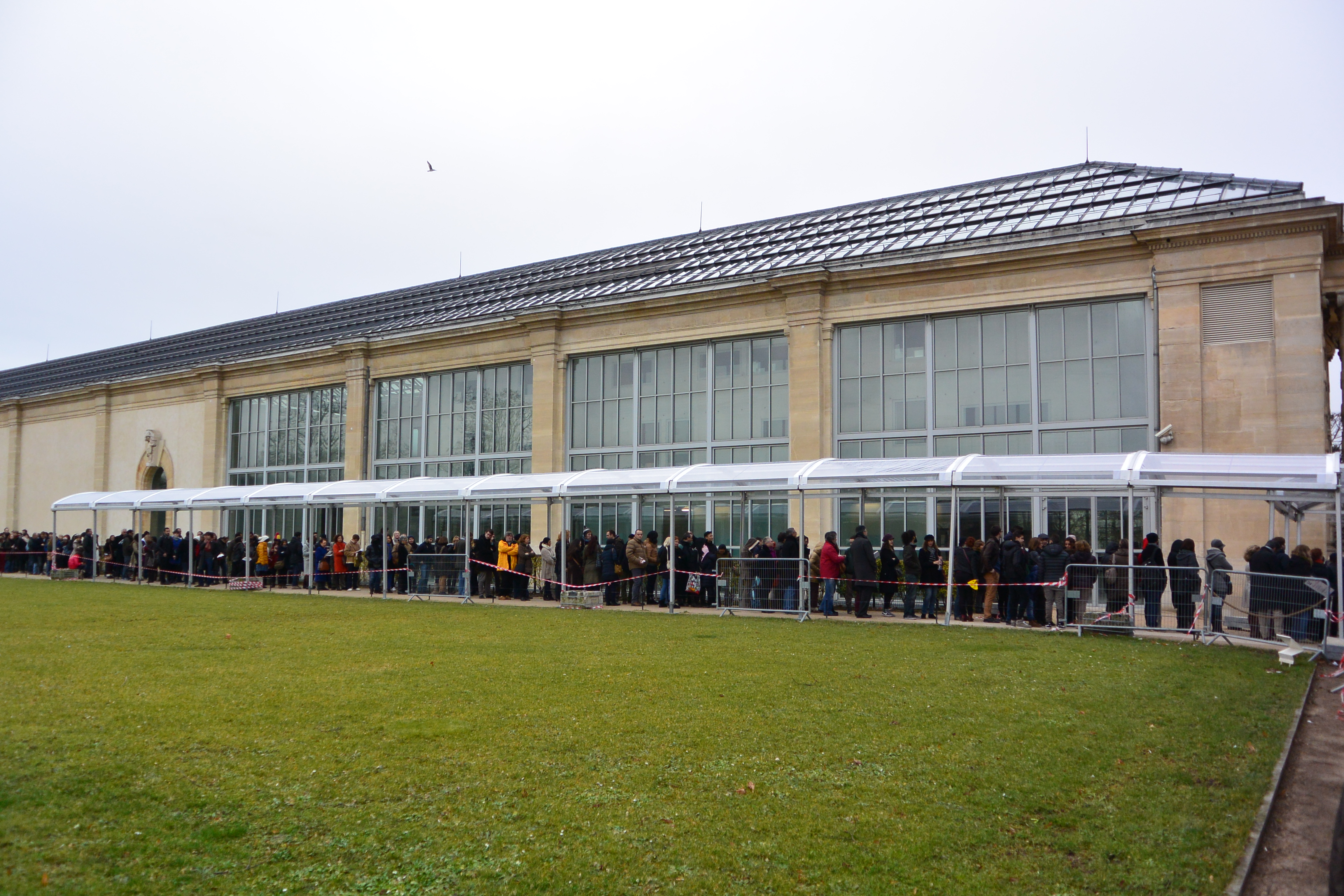 Despite the wait and the cold this Saturday morning, I was still surprised by the length of the line. After 20 minutes wait for me, that was it. Finally!

A mythical couple who made their way to France

For Frida Kahlo and Diego Riviera, life and work were inseparable, as the name of the exhibition – ‘Art in fusion’ – suggests.

After Spain, London and Brussels, it is in the French city of Paris where he settled down. There he met Picasso, Léger and Modigliani and produced a series of cubist work. Later, he traveled to Italy where he was influenced by the frescoes of the masters of the Quattrocento.

“To me, Frida Kahlo was simply this flamboyant artist with red flowers in her hair, traditional Mexican dresses and big dark eyebrows.”

On the other hand, Frida Kahlo (1907-1954), 21 years his junior mainly produced small format paintings. Overall, her work is a direct reflection of her inner state of mind at the time.

After a bus accident that led to many painful operations and long hospital stays, she began to express her physical pain and psychological distress trough her paintings.

Part of her work was even produced when she was in casts and in bed in the hospital. The truth is that I was really impressed by her personality and strength of character.

A colorful journey on show in Paris

In my opinion, the exhibition succeeded in keeping a balance between the work of Frida Kahlo and Diego Riviera and their lives. The exhibition is not only the story of paintings but also the story of a country and a couple (they married twice), both deeply involved in the political issues of their time, in France and elsewhere.

Plus, I particularly enjoyed the scenography, which was full of colors. The walls were green, yellow, red and blue. 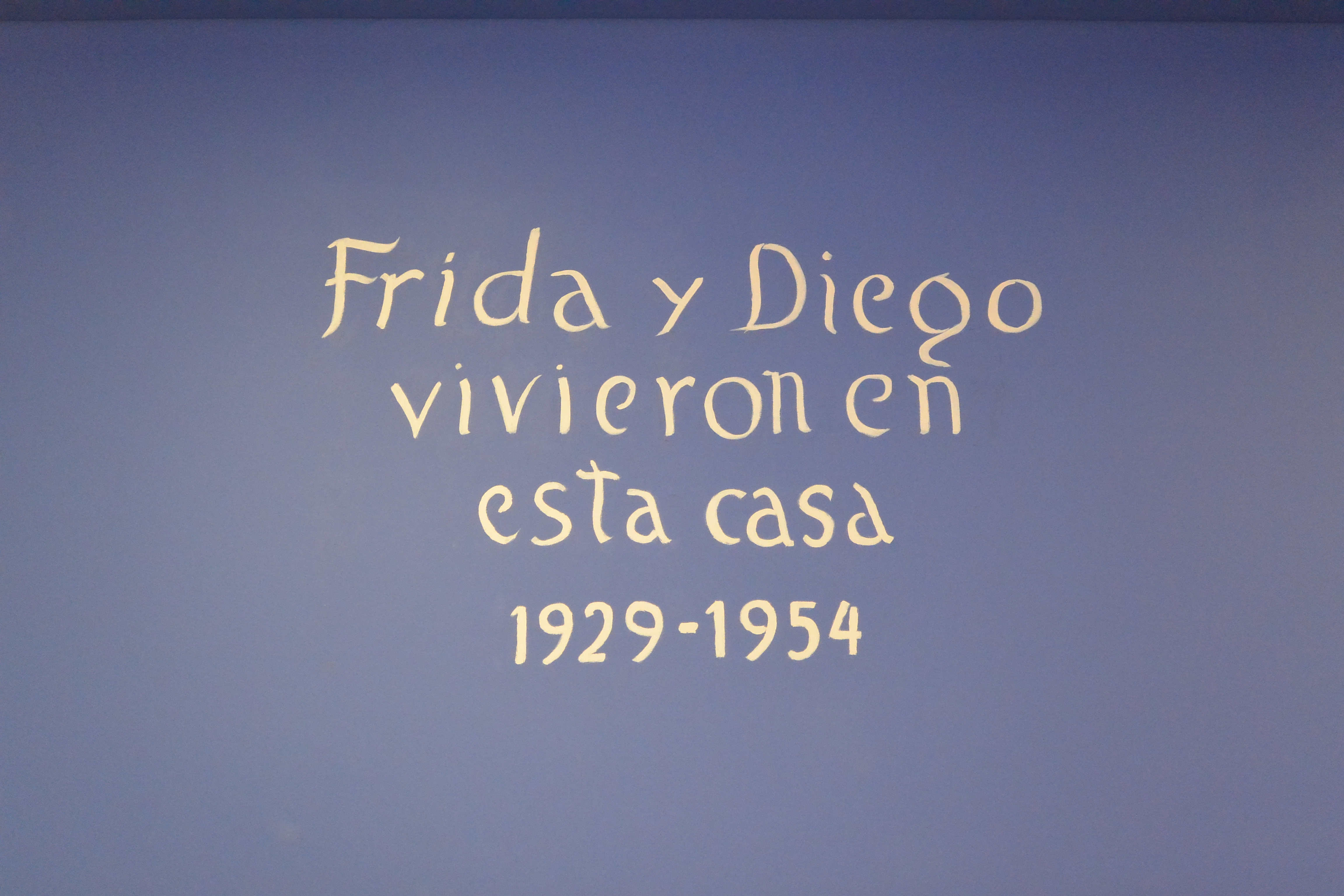 I really experienced this exhibition as a big journey.

I traveled to a foreign country, learnt its culture and history, and finally got to know two remarkable artists who never stopped expressing their ideals and emotions in their countries and abroad.

And for the record, I was so into this particular French exhibition that I couldn’t resist watching the movie Frida the day after. I loved it!

What about you? What is the last exhibition that blew your mind? Tell us about it in the comments below.