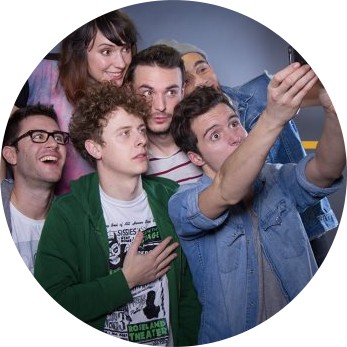 These days it’s not uncommon to find blogs about pretty much everything on the Internet, and since the creation of YouTube people have become even more creative. Blogging has been taken to a whole new level with video blogging.

France is no exception to this trend with their vloggers reaching ‘online celebrity’ status. Some are funny, some teach French, some share their experiences, and in just a few minutes you feel like you’ve known them for years!

Best of all, you can have a closer look at how people in France live and think, and as a foreigner, it can also be a helpful tool to improve your French!

Meet some of our favorite French vloggers… 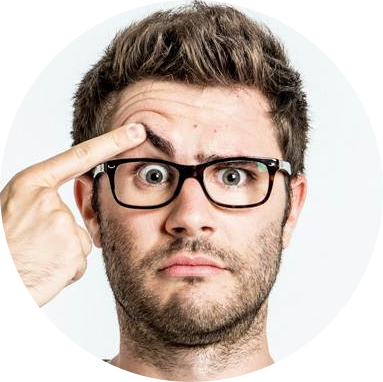 Vlogger since 2007, he has over five million followers on his channel Monsieur Dream, which makes his the most popular French channel on YouTube.

Cyprien’s videos portray his daily life with humorous sketches; such as the theft of his laptop, riding le vélib around Paris, his cousin’s gay marriage, and his travels.

Cyprien won the ‘Best Sketch (Collective)’ award for his video `Les Réunions’ and he won the `Video of the Year’ award for `Quand j’etais petit’ in the Web Comedy Awards 2014. 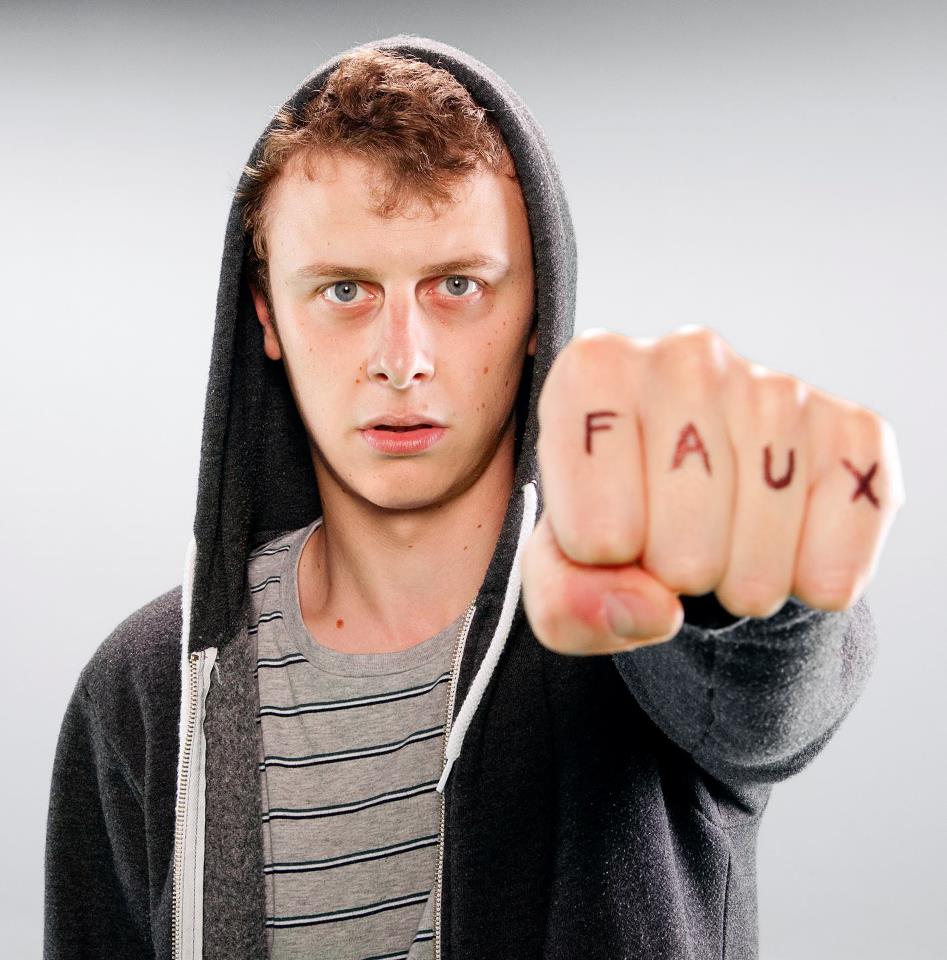 With over four million followers, Norman is the second most popular French channel on YouTube.

He is known for his short comical videos about diverse topics such as flirting techniques, birthdays, adult websites and smartphone addiction.

Always beginning his videos with his popular phrase “FAUX”, Norman’s peculiar sense of humor and topics are what make him so popular.

His video `Avoir un chat’ won the Best Solo Sketch award in the Web Comedy Awards 2014. He has collaborated with Cyprien and other YouTube celebrities. 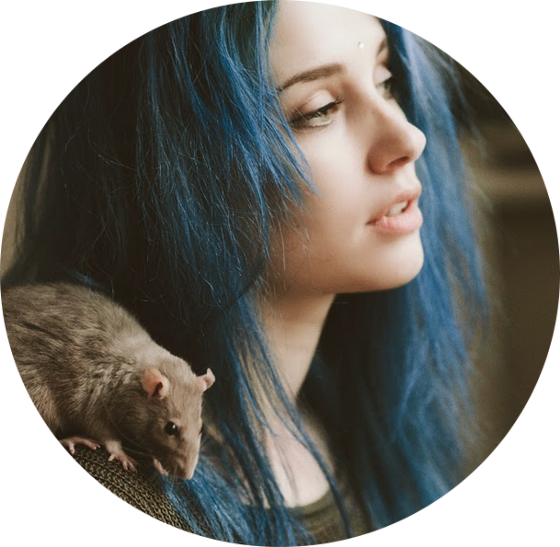 Emy is the living proof that the French accent is sexy.

On her YouTube channel Apn9a, Emy shares her thoughts, her travels, life experiences, vegan recipes and even offers French lessons.

Languages fascinate her and you can’t help but notice she loves changing her hair color. Most of all, she has an untouchable positive energy. 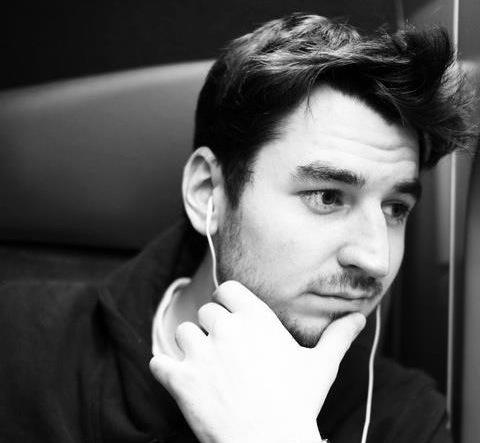 Originally from the U.S., Dan has been living in France for several years and his channel, DanRock, is dedicated to it.

Dan’s perspective as a foreigner makes it easy to relate to him. He shares his impressions and experiences about la vie française and explains how certain things are different from his home country. He even recounts some funny stories about his French. 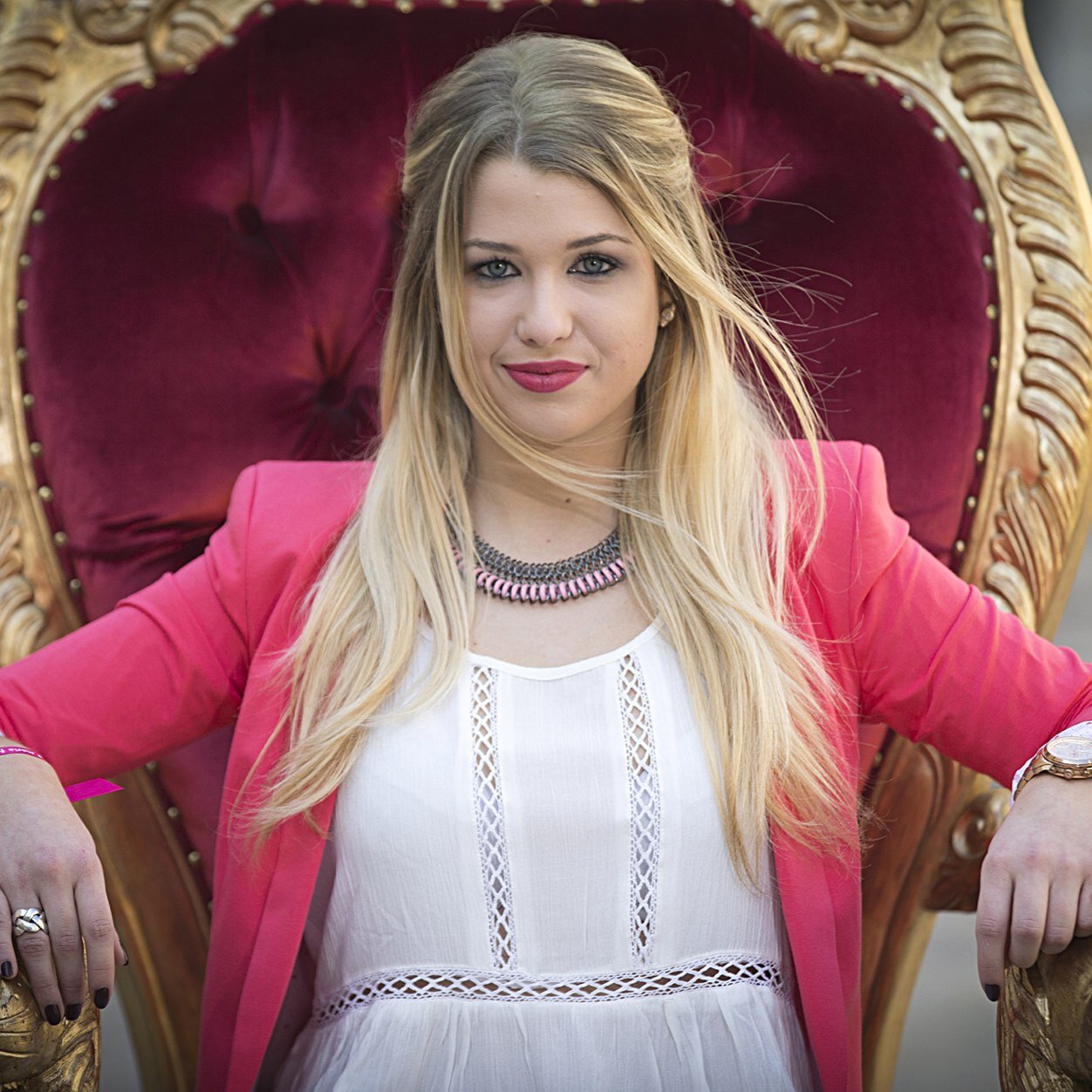 EnjoyPhoenix is one of the most popular beauty channels in France.

On her YouTube channel, Marie shares tutorials for hair and makeup, as well as advice on fashion and beauty products.

Elle even featured her as one of the ‘20 Best Beauty Youtubers’.

Who is your favorite video blogger? Share your comments with us below, we love hearing from you!

Image credits:
1. Affiche Zapping Amazing, via Zapping Amazing on Facebook.
2. Cyprien – by Cyprien for Facebook
3. Norman – by Norman on Norman Fait des Videos
4. Emy – by Emy on Antastesia
5. Dan Rock – by Dan on About Me
6. Marie – by Marie for Twitter